'Across the line they got everything' - St. Bernard rebuilds post-Katrina while 9th Ward is stalled 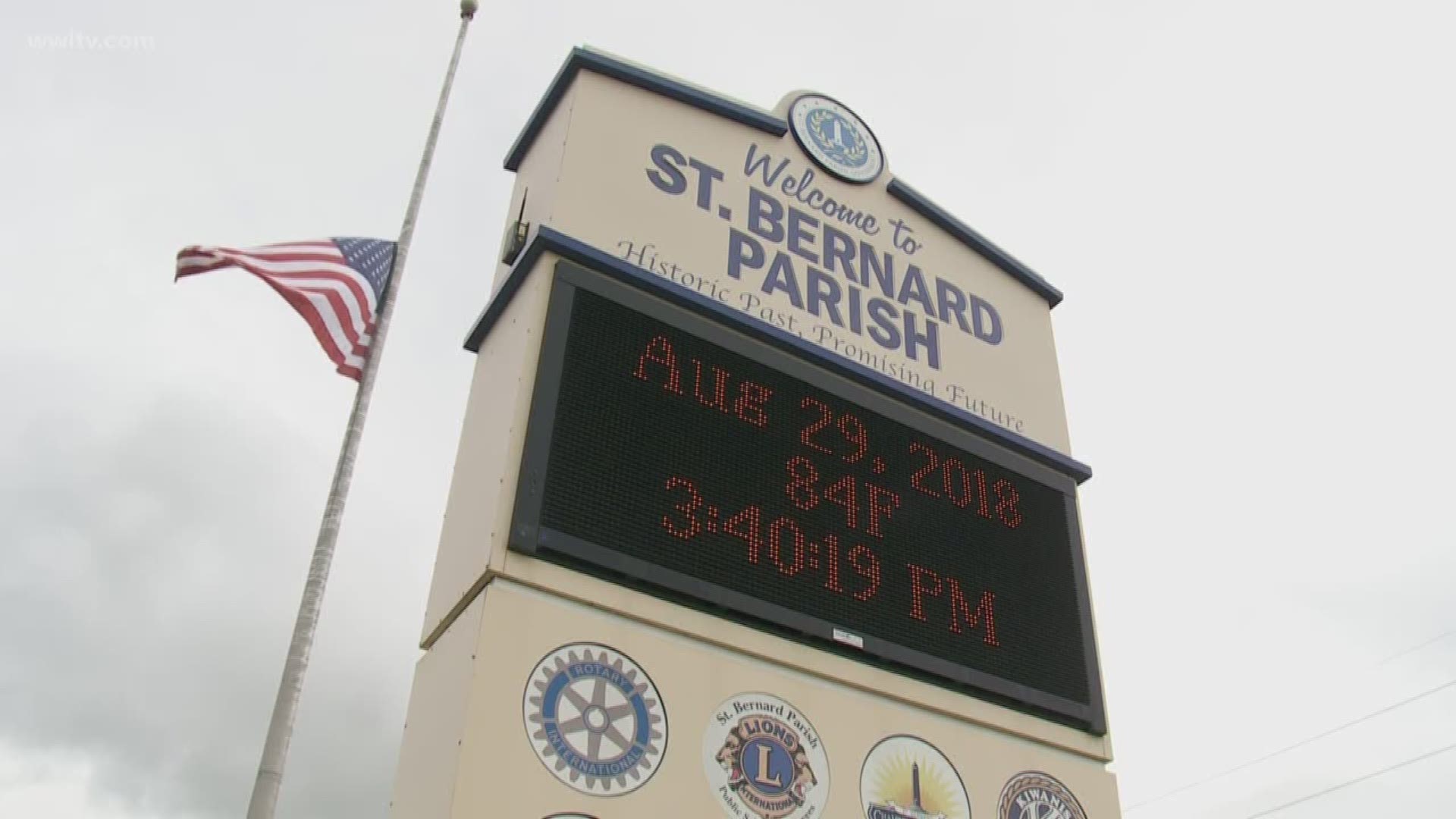 It's been 13 years since Hurricane Katrina and many communities have undergone tremendous revitalization while other neighborhoods say they've been left behind.

Back in 2005, St. Bernard Parish and the lower 9th Ward were two communities separated only by an invisible line. The damage was the same.

"Everything was rotten," St. Bernard resident Sheryl Livaudais said. "It was horrible. The mud, the sludge, everything. It was just horrible"

But on the 13th anniversary of Katrina the line that separates the Lower 9th Ward and St. Bernard is more pronounced because one community has returned to normal and residents say the other is fading away.

"Across the line they got everything," Lower 9th Ward resident Joe Wilson said. "Over here nothing."

St. Bernard boosts a new hospital, new homes and restaurants. The sound of progress fills the air as crews work to make sure the infrastructure meets the demands of a growing community.

Liz McCartney is the Chief Operating Officer and Co-founder of St. Bernard Project. She can't believe how much has come back.

"It's night and day," McCartney said. "When I first got to St. Bernard there were three businesses open and now when you go into St. Bernard, things are thriving."

Lower 9th Ward residents are watching from the other side.

"It makes you feel like, an unwanted feeling," Wilson said. "Sometimes I really think that's how they want the people to feel, unwanted so they can give up."

Residents in the Lower 9th Ward say they're still waiting for the most basic amenities to return. Things like city maintenance crews to help clean up the overgrowth, health care clinics and grocery stores.

Given the life awaiting them on the other side of the line, we asked residents what kept them here.

"You don't leave, you don't just give up," Wilson said. "Stay and fight. Fight for what you believe in."