The "crawfish king" known for his offbeat TV commercials was hospitalized July 15. He is now recovering at a rehab facility, a spokesman said. 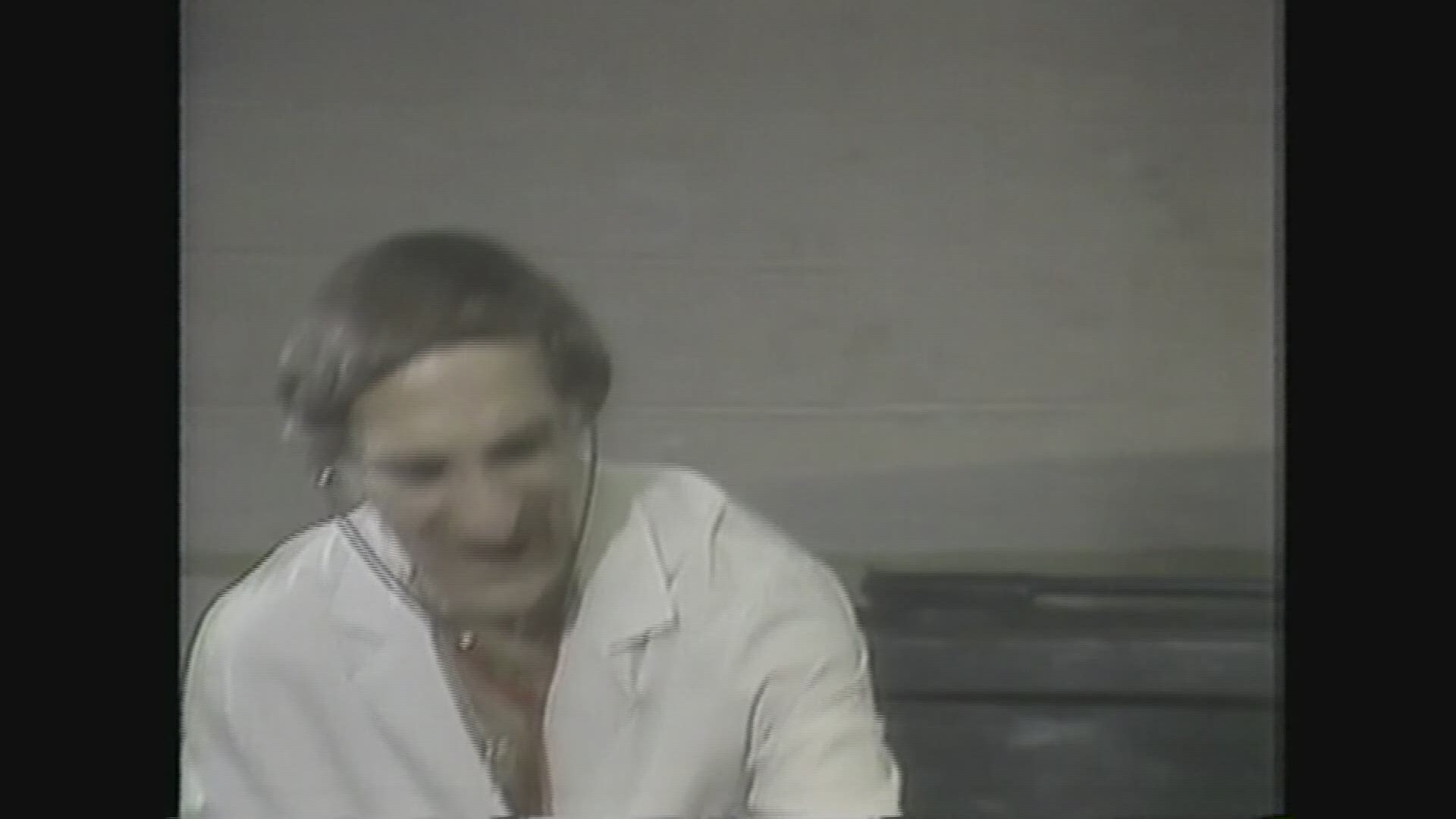 NEW ORLEANS — Al Scramuzza, the self-proclaimed "king of crawfish," has been released from a local hospital where he spent the past 16 days battling COVID-19, a family spokesman said Friday.

Scramuzza, 92, and his companion, Lorraine Collette, were both hospitalized July 15 with coronavirus. Scramuzza was being treated in the intensive care unit.

Doctors said he was well enough to be sent to a rehabilitation facility Thursday. He will continue his recovery there, until he is well enough to return home, his family said. Collette is also recovering in a respiratory rehab facility.

The news of Scramuzza's illness was greeted with prayers and concern on social media last weekend when his granddaughter Ashley Warren posted a photo and note on Instagram. "I hate that this is our reality and that our history is falling away before our eyes," she wrote. "I ask you to hold this man in your mind's eye and send him good energy."

Although generations of New Orleanians may have never visited his Gentilly business, many can still sing its jingle and name its address: “Seafood City, very pretty. 1826 North Broad!”

Scramuzza wrote and performed the song and conceived and starred in the business’ kitschy commercials, which became ubiquitous on local television in the 1970s and 80s.

The spots – which included the lines “Seafood City is very pretty, down on Broad and St. Bernard / Stay with Al Scramuzza and you’ll never be a loser” – ended with the owner, his staff, friends and family shouting out the address in unison – “1826 North Broad!”

Seafood City – named because it took up nearly a whole neighborhood block – soon became a local landmark and its owner, an icon. His family and friends appeared with him in the commercials and his daughters and ex-wife sang backup on his jingle. “The actors were always people I knew, my family, friends and anybody that wanted to be on TV. It was a lot of fun," he said in a 2005 WYES-TV interview.

While the business sold a wide range of seafood, Scramuzza’s crawfish commercials spurred the mudbugs’ local popularity in the 1970s. He called himself “the king of crawfish” or “emperor of crawfish” as a result and wore a silver crawfish on a chain around his neck.

“Crawfish in New Orleans, there was no such thing as commercialized crawfish until I brought it up front,” he said in 2005. “If you wanted to eat crawfish, you had to go out to the swamps and catch them. 99 percent of the people in New Orleans didn’t even know crawfish.”

Seafood City closed in 1993, but Scramuzza continues to revel in his role as a local character. He frequently made personal appearances, marketed his seafood boil in grocery stores and judged crawfish cook-offs.

In recent years, he also remained active as a youth coach at Johnny Bright playground in Metairie.