Reed was the Senior Judge of the First City Court in New Orleans' Civil District Court. 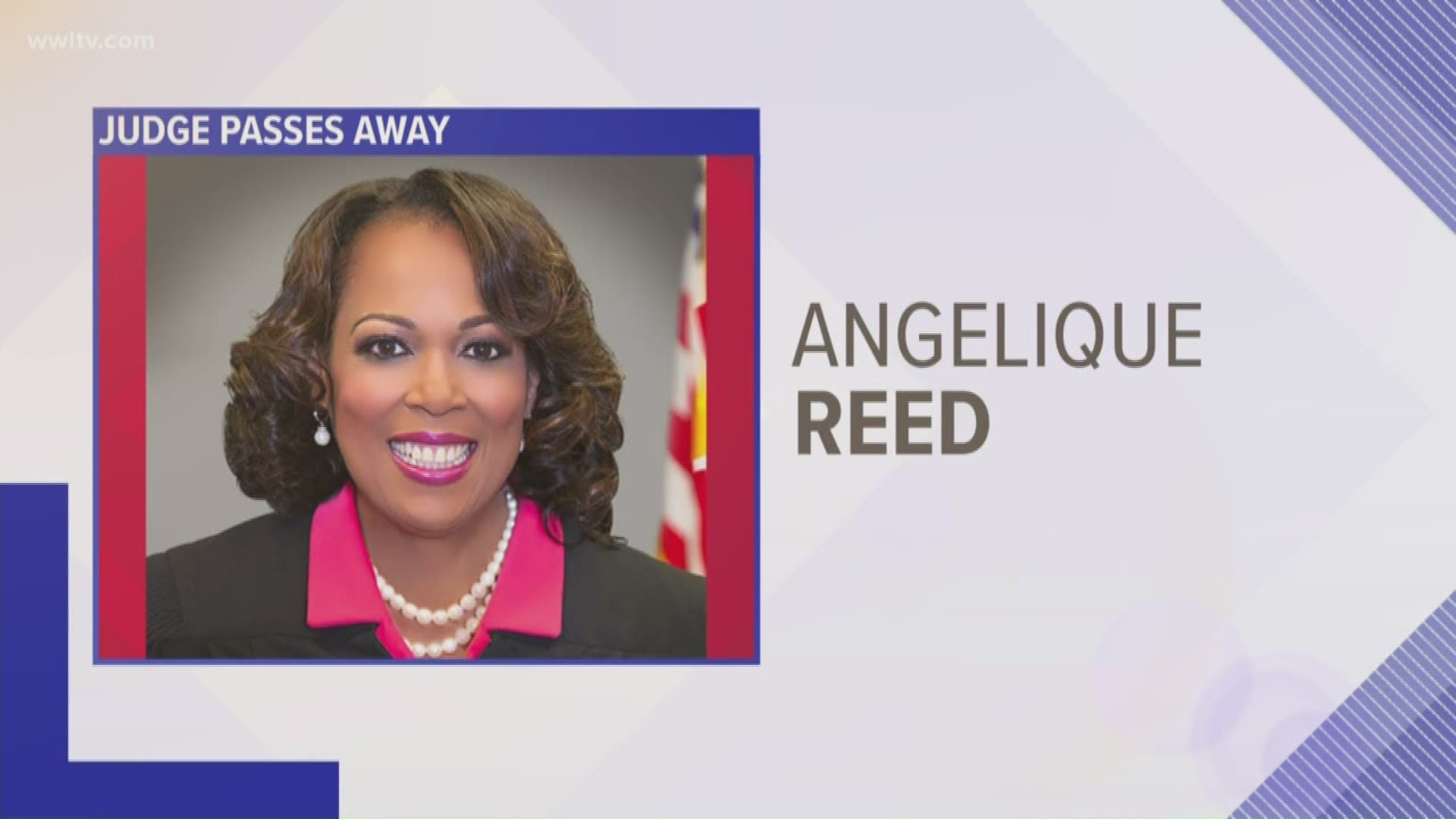 According to court officials, Reed passed away from a brief illness in the night. She had served as a judge in First City Court since her election in 1998, rising to Senior Judge as the first African American in that court and fighting to "bring Broadmoor back after Katrina," New Orleans Mayor LaToya Cantrell said on Sunday.

"Her commitment to public service and her dedication to justice were a blessing for the people of New Orleans, and our prayers go out to her family and loved ones," Cantrell said. "She fought to help us bring Broadmoor back after Katrina -- she was our neighbor and our friend. May she rest in God’s perfect peace."

Reed graduated Urusline Academy and Xavier University before attending Loyola University Law School, where she graduated and received the Gillis Long Public Service for "her talents and invaluable contributions to the community," court officials said.

Her mother, Louadrian Reed, said in a statement released by the Orleans Parish Civil District Court that Reed would be "sorely missed."

“Our family is heartbroken," she said. "‘Ange’ was devoted to her family and friends and she will be sorely missed.”

Reed is survived by her mother, as well a daughter (Gianna), two sisters (Jennifer and Meredith), and a brother (Langston).

Funeral arrangements and other memorial information were not immediately available.

Beautiful weather sticks around, warm up and rain in the forecast