“Landlords and tenants against each other — that’s not the case. We need tenants because we’re in the investment business. It all works hand in hand" 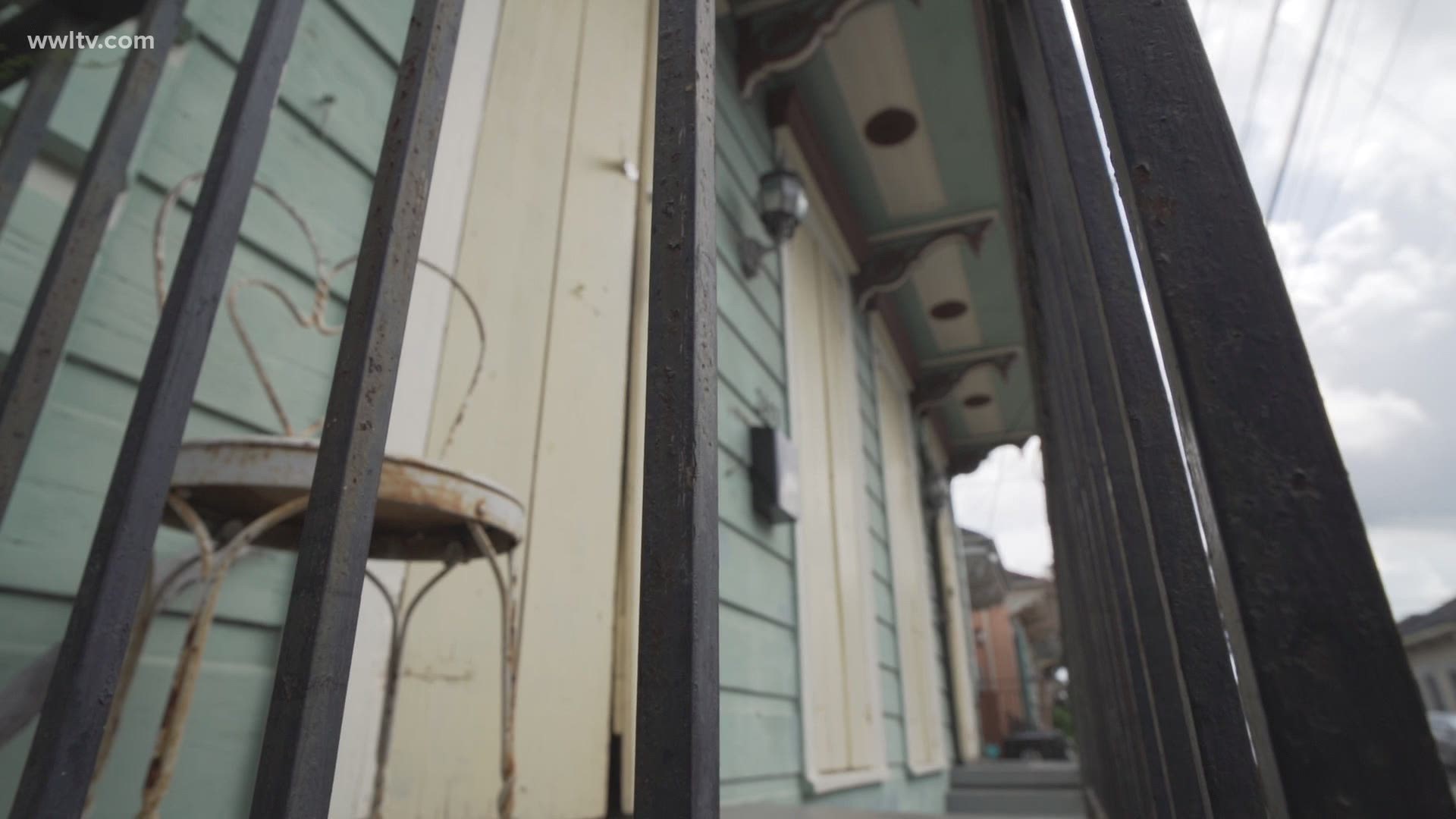 NEW ORLEANS — The case of a tenant allegedly torching a Central City apartment complex last week is an extreme example of an eviction gone wrong. Donald Vallee said, generally, evictions are the last resort for landlords. He said the media coverage of evictions during the pandemic has villainized landlords.

“Landlords and tenants against each other — that’s not the case,” said Donald Vallee, the president of the New Orleans Landlords Association.  “We need tenants because we’re in the investment business. We’re in real estate. They need housing, and they need us. It all works hand in hand.”

Vallee said the vast majority of the more than 7,500 landlords in the metro area are 'mom and pop' operations. He said many of them have 10 properties or less. Vallee is quick to point out that the pandemic’s economic pain, which demonstrators have so effectively called attention to, is also felt by landlords who have their own bills to pay.

“You got the mom and pops that don’t know what they’re going to do,” said Vallee. “Are they going to lose the house? Is the bank going to take it back? I tell them to go talk to the banks, go talk to friends, try to keep yourself out of trouble.”

Vallee and some housing advocates actually have the same view on the latest eviction moratorium by the CDC. They see it as simply kicking the can down the road. Keep in mind, when that ban is lifted at the end of the year, the tenant will have to pay back the rent they owe to the landlord. It’s something Vallee said will be unlikely.

“I don’t care what your income levels are. Most people live month to month; they can’t catch up with their rent. Anybody thinking they’re going to receive rent in the future next year is slim to none,” said Vallee.

That scenario raises the question of what remedy or relief will be given to landlords? Vallee said until more people return to work and the economy regains some semblance of strength, this housing crisis will loom over not only those who pay the rent, but also the ones who collect it.