Late-night hosts on Atlanta spa shootings: 'We saw it coming'

Trevor Noah turned off the jokes and got serious about the epidemic of violence against the Asian community. 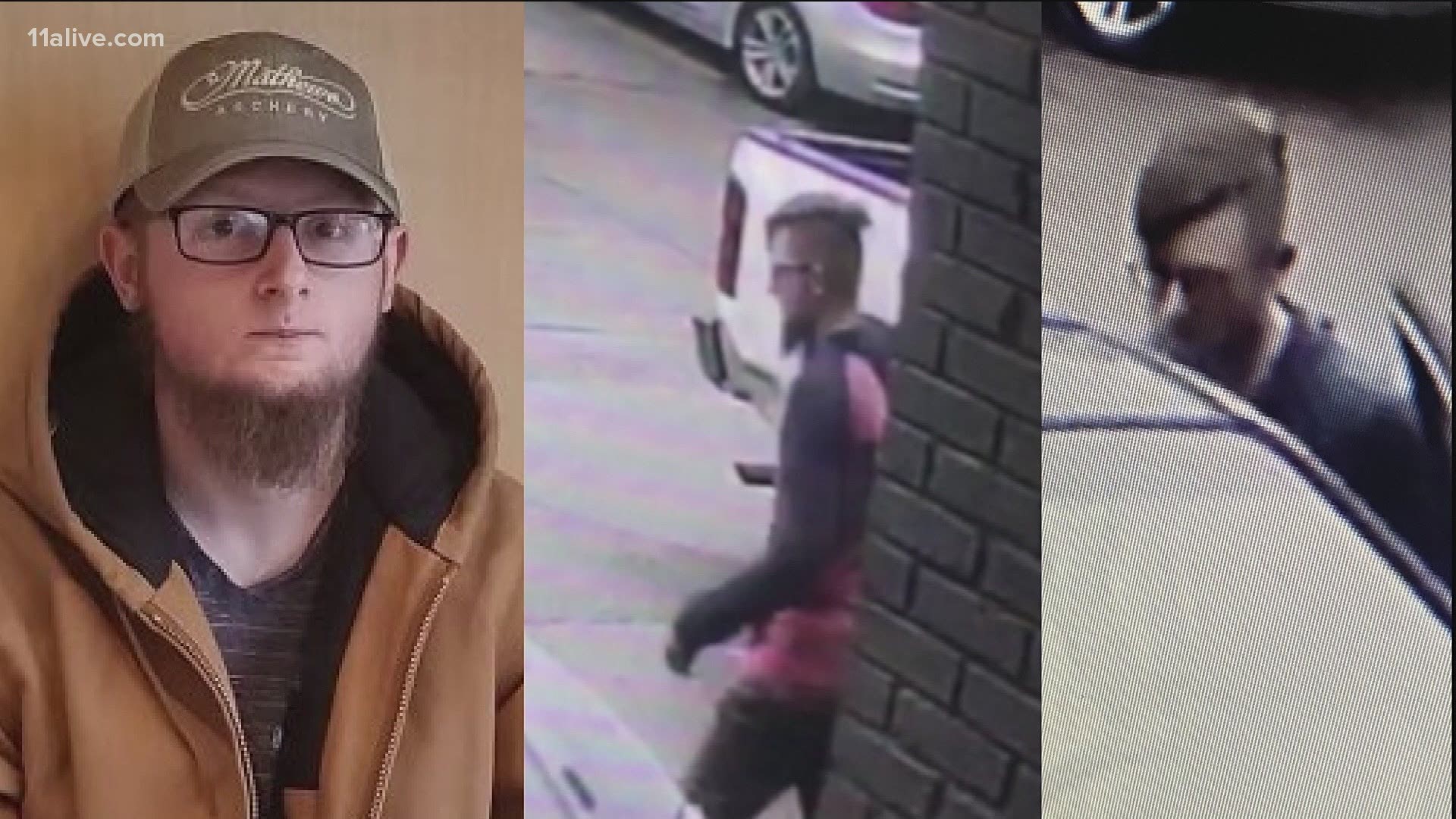 During broadcasts of “The Daily Show with Trevor Noah,” “The Late Late Show with James Corden” and “The Tonight Show with Jimmy Fallon,” each host delivered remarks about the deadly shootings.

Noah turned off the jokes and got serious about the epidemic of violence against the Asian community. Most of the victims of the Atlanta shooting were Asian women.

“In a way, what makes it even more painful is that we saw it coming,” Noah said. "We see these things happening. People have been warning. People in the Asian community have been tweeting, saying: ‘Please, help us. We’re getting punched in the street. We’re getting slurs written on our doors."

Corden, who is originally from the United Kingdom, urged viewers to take a closer look at anti-Asian hate crimes taking place in the U.S. The actor spent time in Georgia while filming "Superintelligence" alongside Melissa McCarthy back in 2018.

“There are real consequences to repeatedly hearing hateful speech," Corden said. "People get hurt and people die. This mass murder is the product of a system that repeatedly leaves women of color and sex workers in a place where they are invisible. They are vulnerable and targeted. Identifying these actions as a hate crime isn’t just about semantics. And because this is a hate crime, it falls on all of us to address the hate."

"When you think about the casual racism that has been pervasive then we can start to see the link between language and action. There are real consequences to repeatedly hearing hateful speech." pic.twitter.com/mlRLsgk5m2

Colbert reflected on the bigger picture - a solution to a heartbreaking ending.

“The only answer that comes to mind is a simple but strangely difficult one these days, and that’s not to hate each other," he said. "To recognize our common humanity; to acknowledge that we’re a nation of immigrants."

On Tuesday evening, Robert Aaron Long, 21, admitted to the shooting, and told police his motive was to resist a self-described sex addiction.

“Long told investigators that he blames the massage parlors for providing an outlet for his addiction to sex,” a release said.

According to reports from CNN, Long was in a Roswell rehab facility between August 2019 and early 2020, and was being treated for sex addiction. A former roommate told the news outlet that Long was "distraught" about his addiction to sex.

“One of the first things that’s been the most frustrating for me is seeing the shooter say, ‘Oh, it wasn’t racism; it was sex addiction.’ First of all, [expletive] you, man," Noah said. "You killed six Asian people. Specifically, you went there. If there is anyone who’s racist, it is a [expletive] who killed six Asian women. Your murder speaks louder than your words."

The Asian Pacific Policy and Planning Council on Twitter said in part, "right now there is a great deal of fear and pain in the Asian American community that must be addressed.”