Attorney: A 22-year-old who should not have died

Monday night, family and friends were expected to hold a march with the theme "Enuf is Enough" in response to Robinson's death. 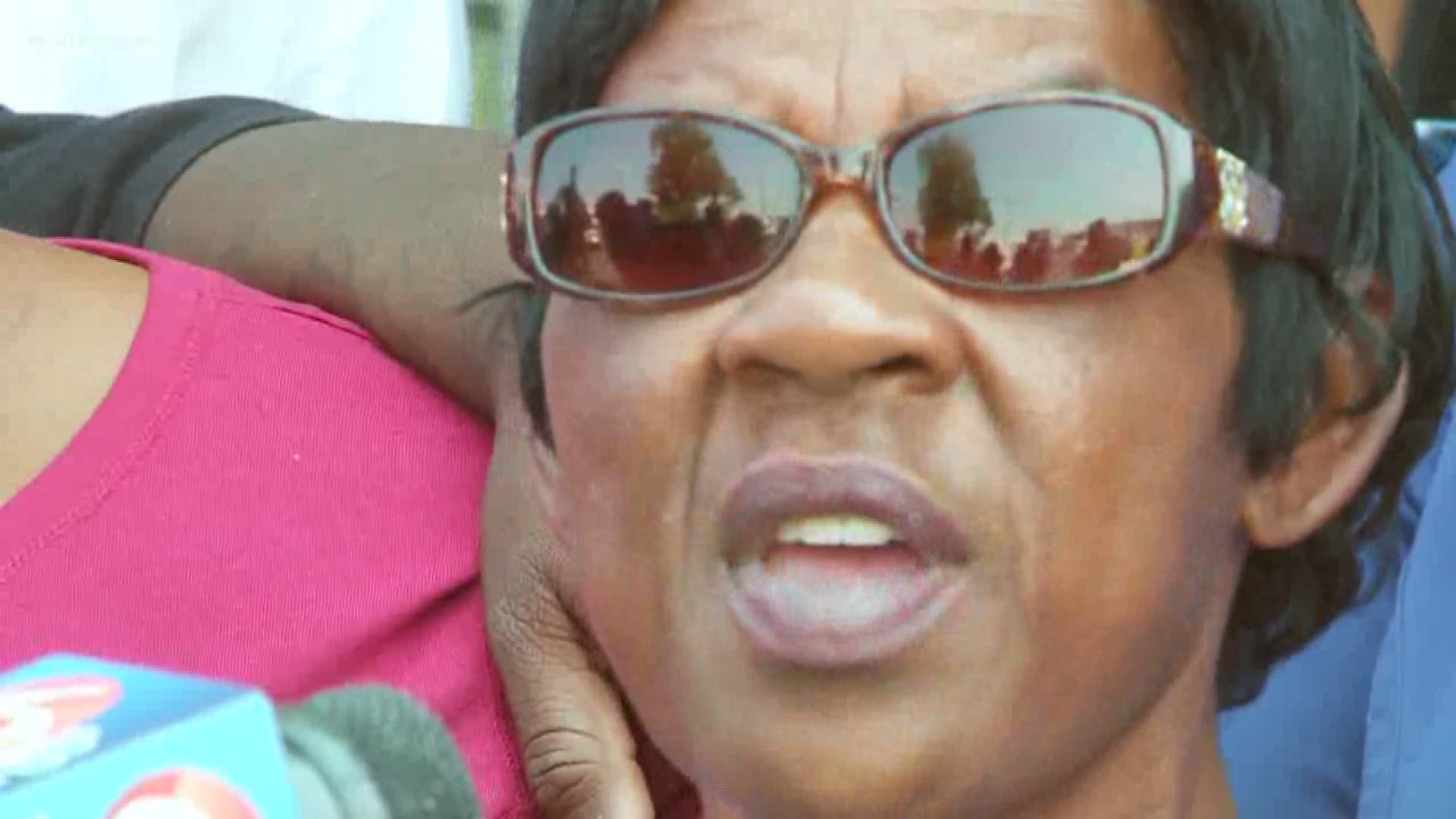 It's unclear if this was part of a follow-up investigation after the JPSO confirmed Robinson died from injuries he received during a struggle with deputies last Thursday morning.

The president of JP NAACP said she's happy there wasn't a cover up, but the JPSO needs to tell the community exactly what happened.

"I knew within my heart that he just didn't die because of the ozone was high," Gaylor Spillar said.

Spillar added, "I like the fact the Sheriff Lopinto stepped up to the plate and he's doing his part. He knows that the NAACP will be on his trail."

You see him walk up to the cashier, pull out a handful of cash and purchase a lighter. Robinson then leaves the store and gets back into his car just as undercover drug detectives arrive on the scene.

Detectives in unmarked vehicles failed to box him in and Robinson speeds off with deputies following him.

What you don't see on video is Robinson jump out of his car a block away and get into a fatal encounter with deputies in the back yard of a home.

Deputies reportedly identified Robinson as a possible drug suspect. The JPSO, Louisiana State Police and U.S. Justice Department will ultimately determine if the deputies were justified in using deadly force.

Attorney Hester Hilliard said confirmation that Robinson died at the hands of deputies was difficult for his family.

"Now, it's time for us to move on to making funeral arrangements for a 22-year-old, that should not have died," Hillard said.

Monday night, family and friends were expected to hold a march with the theme "Enuf is Enough" in response to Robinson's death.