In 1989, the city decided to honor her legacy by renaming a portion of Dryades street after her. They chose the area where one of her first offices was located. 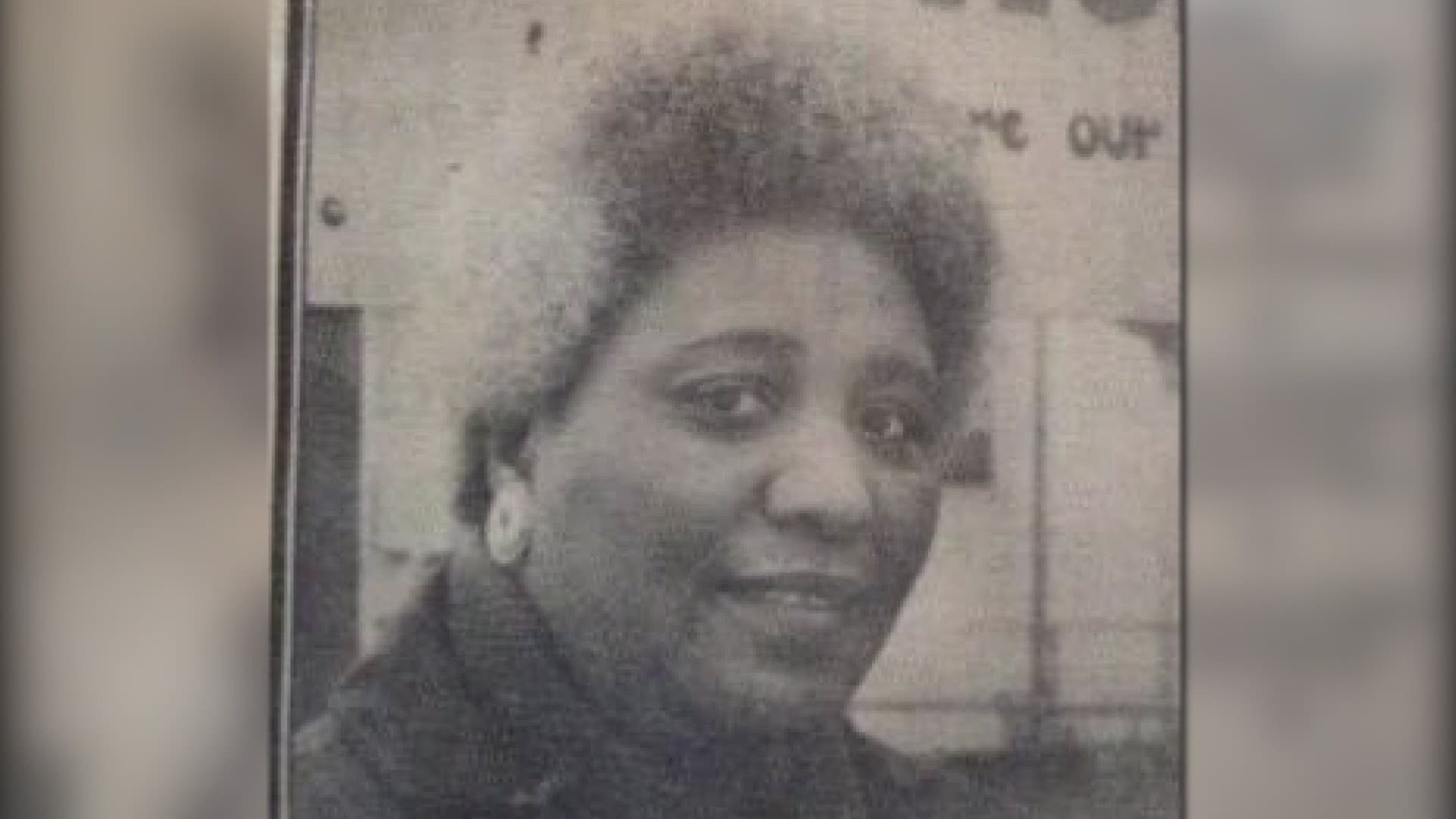 NEW ORLEANS — You may call it O.C. Haley Boulevard, but the grandson of the woman who this street is named after says we should not be abbreviating her name.

"It is Oretha. I grew up hearing her mother say it," says her grandson Blair Dottin-Haley.

Most of us say her name wrong. That is part of the reason Haley wants to see people say her full her and remember who she was.

She was a warrior of civil rights

That fighter spirit was in her blood. Her mother was Virgie Castle whose home was the New Orleans destination for the Freedom Rides. By the time Haley was in college, she was working with several civil rights organizations.

"She is known for ...being the leader of the sit-ins that integrated the lunch counters — not only in New Orleans, (leading to) one of the court cases that integrated public accommodations by the Supreme Court around the country," he said.

After the Civil Rights Movement of the 50s and 60s, Haley continued to work for progress in the black community.

She started the Learning Workshop, a preschool for black children in New Orleans, and she worked for LSU medical center as the director of minority recruitment.

Haley passed away in 1987 from ovarian cancer. She was only 48 years old.

In 1989, the city decided to honor her legacy by renaming a portion of Dryades street after her. They chose the area where one of her first offices was located.

Blair Haley was 9 or 10 during the street renaming ceremony.

Blair says he carries on her legacy in his own way.

He and his husband, Brandon, created a brand called The Blairisms, spreading messages that celebrate the black community.