"Mr. Mardi Gras" will be laid to rest with a public visitation, Mass and memorial service July 10 at Gallier Hall, his wife announced.

NEW ORLEANS — Blaine Kern Sr., the legendary artist and float builder known as "Mr. Mardi Gras," will be laid to rest with a public memorial at Gallier Hall next Friday.

Funeral arrangements for Kern, who died June 25, include a public visitation July 10 in the Blue Ballroom of Gallier Hall, the St. Charles Avenue landmark where nearly every New Orleans Carnival parade passes for a toast between krewe royalty, the mayor and other dignitaries.

Visitation will be held from 8 a.m. until 11 a.m. on Friday. A statement released on behalf of Kern's wife Holly said all attendees must wear a mask because of coronavirus precautions.

"I wanted to plan the most fitting 'send off' for my soulmate, one I know he deserves as a New Orleans icon, one I know he'd love, and one I know he would be so proud of me for executing," Holly Kern wrote on Facebook.

"I personally met with Mayor LaToya Cantrell and asked her if Blaine could lay 'in-state' at Gallier Hall. Without hesitation she said, 'YES!' and then the planning began," Holly Kern wrote. "Within Covid regulations he will have the most amazing celebration, filled with love, music, laughter and tears." 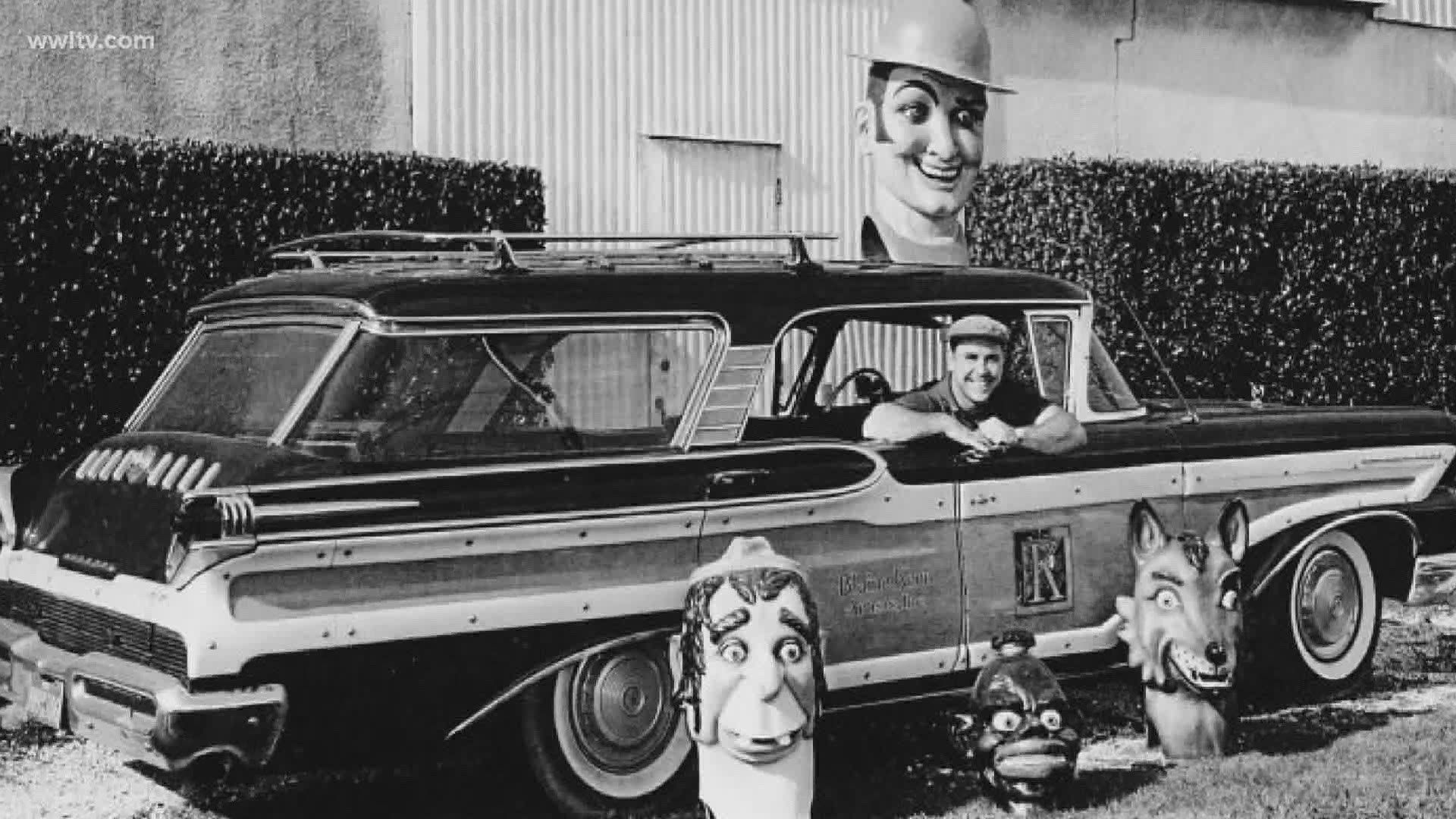 A private funeral and memorial, which is by invitation only, will follow the public viewing. Kern, a World War II veteran, will receive military honors, followed by a funeral Mass.

WWL-TV will also have a live video stream of the service available here and on Facebook and our mobile app.

Holly Kern has asked that memorial donations be directed to The Blaine Kern Library at The University of Holy Cross in Algiers.

RELATED: A look back at Blaine Kern's contributions to Mardi Gras: 'You can't say enough about it'