Seven months after it happened, the chief said both the FBI and the city consider the case closed. He still encouraged anyone with information to reach out. 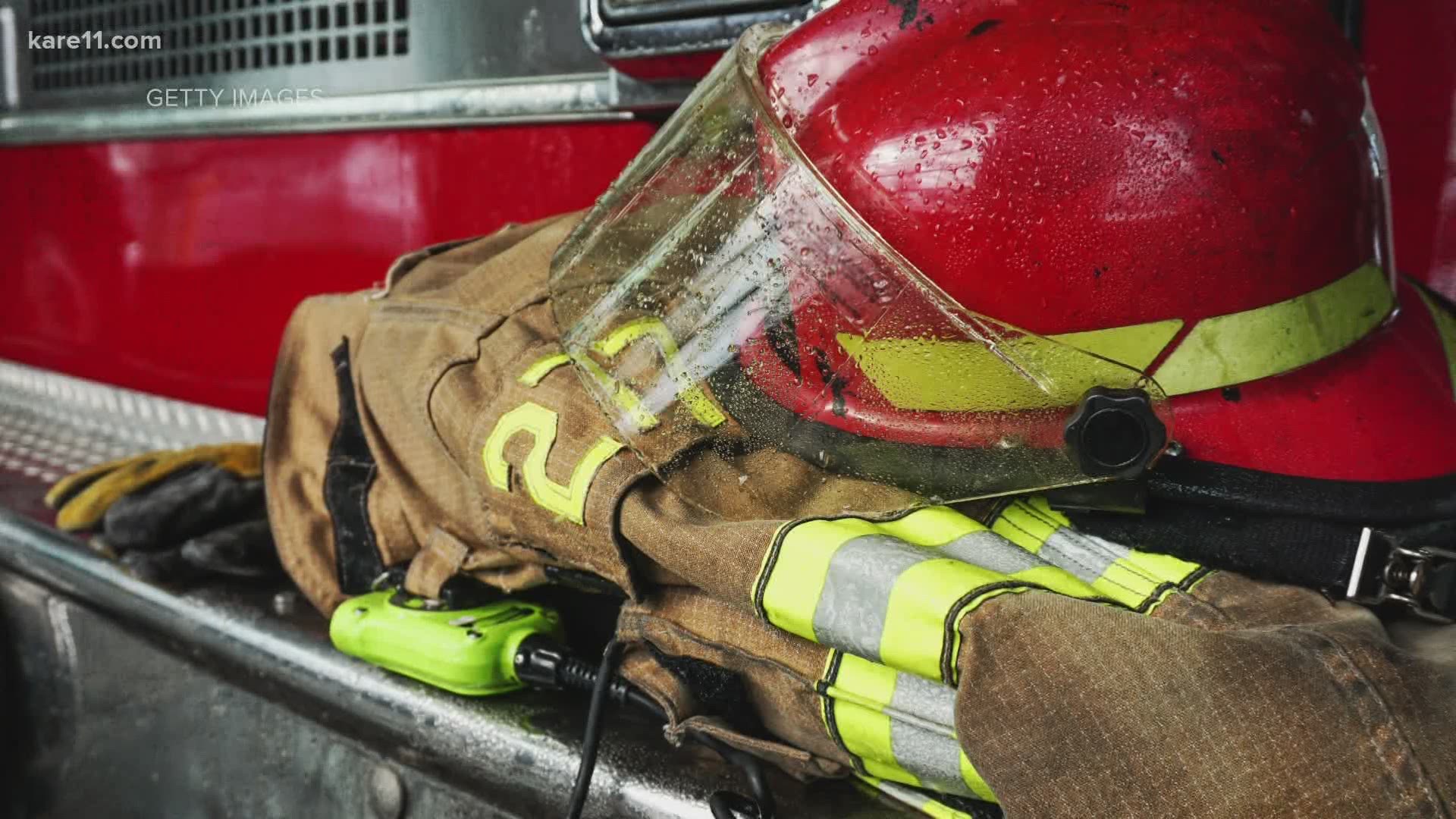 Seven months after a rope tied into a crude noose shape was found in the locker of a Black firefighter, Bloomington officials said the case is considered closed "for now."

In a letter to the public, Bloomington Fire Chief Ulie Seal said investigators found no conclusive evidence "linking any individual or group to the incident." According to Seal, the FBI conducted dozens of interviews, examined the rope in its Quantico lab, and "followed every lead."

According to Bloomington officials, the apparent noose-shaped rope was discovered in the firefighter's locker at a Bloomington fire station on June 15, 2020. It was reported to fire department leadership about a week later.

“Acts like this that embody hate, intimidation, and aggression will not be tolerated,” Seal said in June. “The firefighter who brought this to our attention has demonstrated extreme strength and bravery and has done the right thing.”

Bloomington Mayor Tim Busse also commented on the incident, saying he was "disgusted, angry and embarrassed."

“Given the events of the past month, it just makes it all the more disgusting, despicable and frankly puzzling that something like this would happen in our community,”  Busse said in June.

Seal said both the city of Bloomington and the FBI consider the case closed "for now," but that people with information are still asked to come forward. He said people can contact the FBI’s Minneapolis field office at 763-569-8000 or the Bloomington Police Department at 952-563-4900.