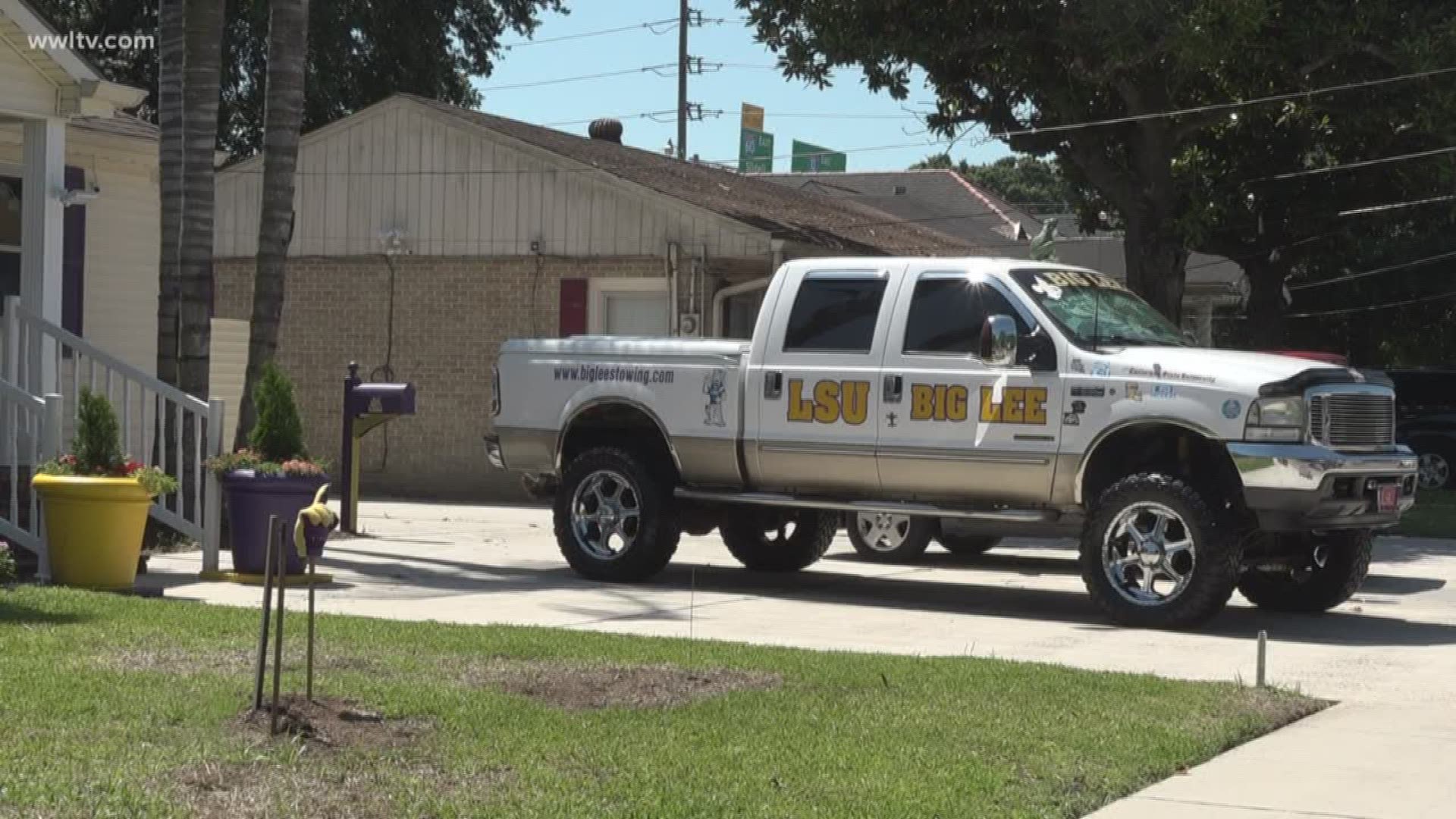 Wayne Higgins, 78, was booked on a count of second-degree murder in the death of Lee Martin, whose tow trucks with their logos in LSU colors were conspicuous sights in Jefferson Parish.

Higgins’ bond was set at $500,000, according to Jefferson Parish jail records.

Jefferson Parish Sheriff Joe Lopinto said Higgins and Lee, who were neighbors, had been involved in a decade-long spat.

He said that just before the Saturday morning shooting, Martin was watering palm trees in front of his Bonnabel Boulevard home when he sprayed Higgins’ truck with water.

Some of that water got into Higgins’ truck, Lopinto said, at which time Higgins got out and shot Martin.

Martin ran toward his home but collapsed in his driveway, where he died.