“To have this many views and fans, how can I keep my numbers the same way?,” she said. 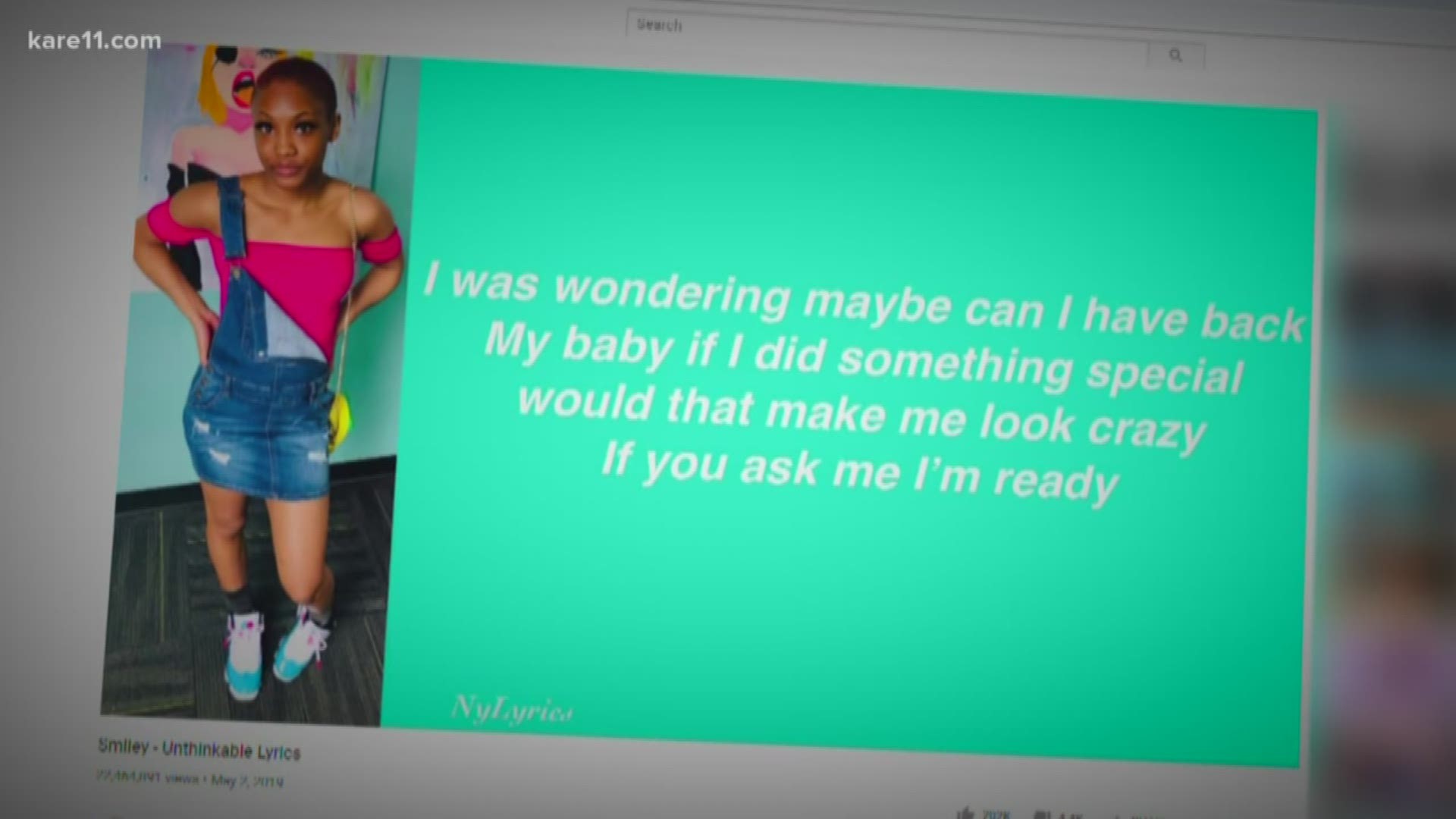 ST PAUL, Minn — People always say "be proud of yourself” and Mienique Avery is beaming.
The 17-year-old can't stop smiling. The St. Paul teen created a song and uploaded it to YouTube.  It now has 22 million views.

The video helped her earn more than $100,000. Her creativity and ability to reach a wide audience caught the attention of a major record labels.  On the song, Avery samples a melody from Alicia Keys.

“To have this many views and fans, how can I keep my numbers the same way?,” she said.

That's where SVP of A&R Interscope Records Randall “Sickamore” comes in.
Sickamore is from the same label that built Eminem. Maroon 5, Madonna and Billie Eilish are also on the roster.

Sickamore, billboard topping producer, said it is important for students to understand they need a game plan to execute their dreams.

By contrast, he believes the path for people in the music industry is different.

“A lot of times in school, you learn your craft and do it.  In other walks of life it is laid out for you. If I want to be a lawyer, I get my bachelors. Law School and law degree,” he said. “Life of a creative is not that regimented.”

SPOILER ALERT: D Smoke, the winner of the Netflix series Rhythm + Flow also shared secrets to success. Judges Cardi B, Chance the Rapper and T.I. all gushed over D Smoke. He infused Spanish in his lyrics and incorporated multiple instruments to beat his competition. Monday, the Inglewood native, told the students authenticity is critical. 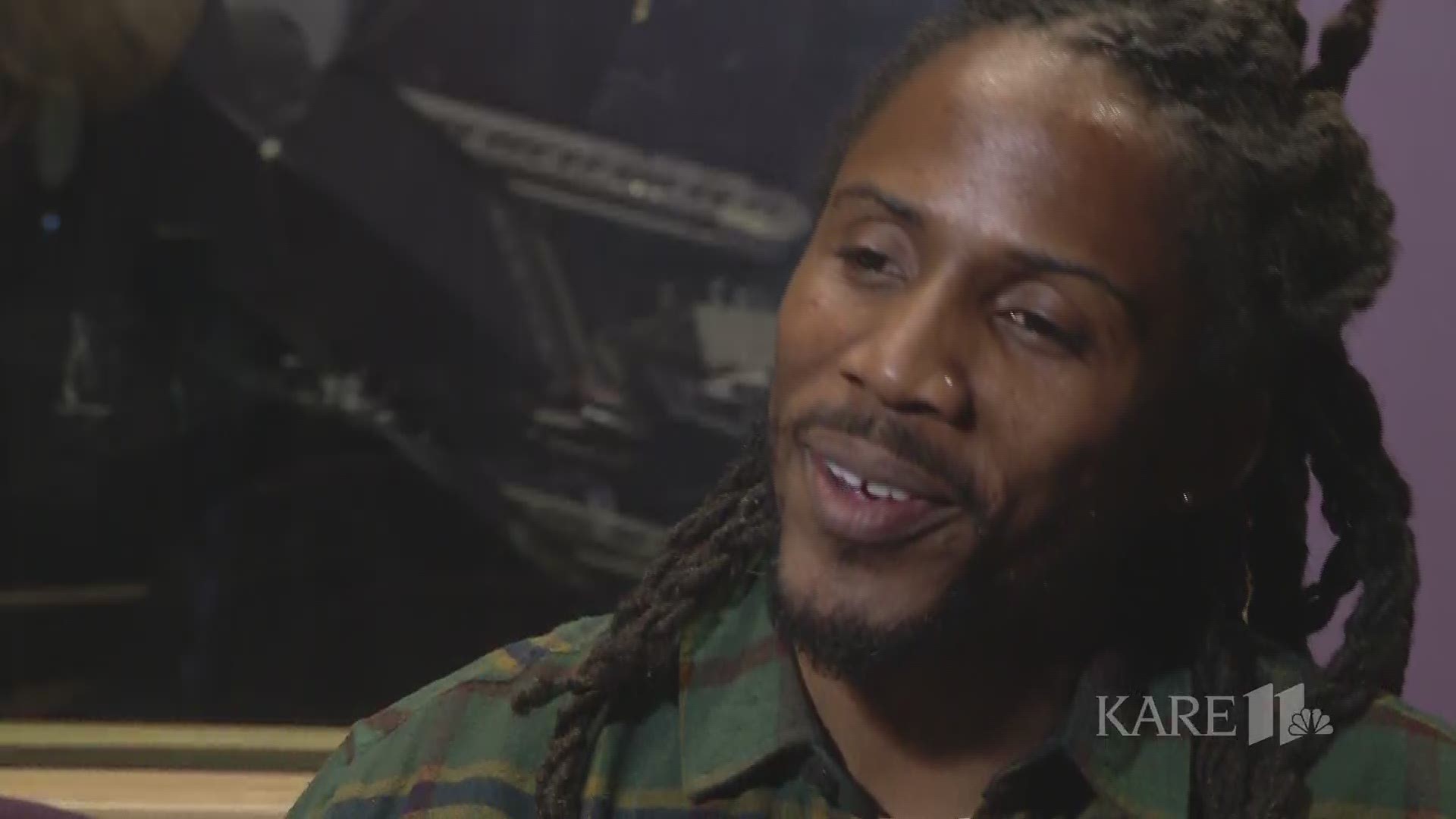 “Be honest in your art. It is liberating to the next artist because they see that you don’t have to make creative decisions based on the creative decisions other popular artist might make,” he said. “Take full advantage of the resources and the support and opportunities that are here at HSRA. It is not common. HSRA is very different from my high school experience. Students can learn so much so quickly in a place like this. What I like about music now is that people are paying more attention to just the art."

During the visit, HSRA students were given the opportunity to perform and showcase their talent.

In a news release, the founder of the school, David Ellis, said their ultimate goal is for HSRA students to get record label deals, which includes content creation to audio engineering.