1016 Canal St., which burned in a massive six-alarm fire three years ago, will now house commercial short-term rentals and a restaurant. 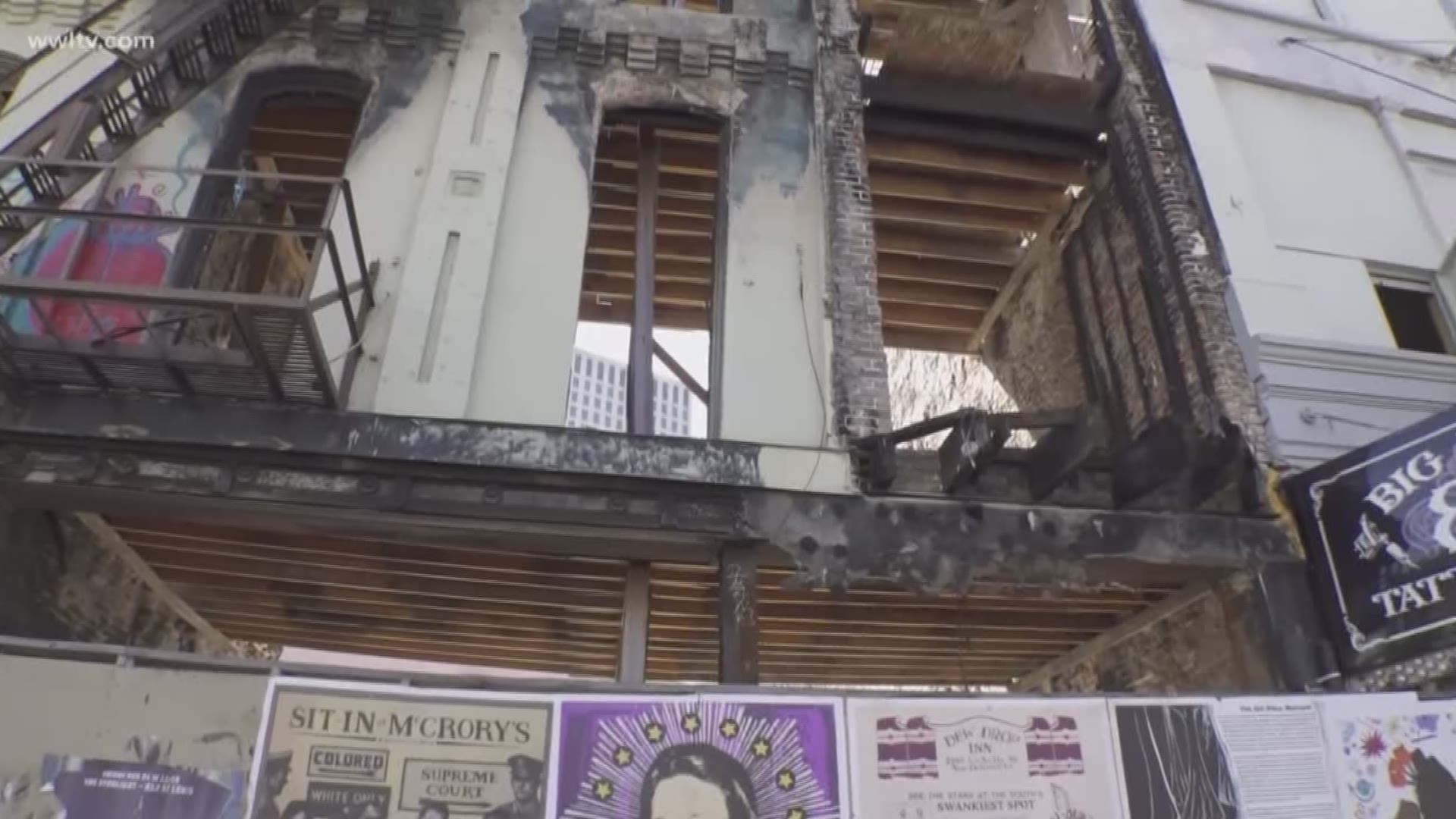 The building has been a major blight on the street since the fire, and little has been done to fix it -- until now.

Plans call for the building to house a mix of short-term rentals on the top floors and a restaurant and commercial space on the first floor. Work will begin Monday.

That's welcome news to people like Daniel Lelchuk who live in the area.

“I think what they're gonna put in is gonna be wonderful,” he said. “It could really use some, uh, sprucing up.”

Kurt Weigle, president of the Downtown Development District, said that he hopes the rehab will lead to more progress on what was once the city’s main stop for shopping.

“We really are firm believers that the best way to deal with code enforcement issues is redevelopment."

But for all the progress on Canal Street, Weigle said that when a building is blighted, the city cannot do much other than issue citations and fines.

City records show that there is less blight on Canal Street these days than in the past. But it's still a problem without an easy solution.

"The city's ability to take property is much more constrained than it ever has been in the past, going all the way up to the United States Supreme Court,” he said. “It puts the city and other cities all across America in a more challenging position than it may have been 20 years ago."

Since the fire, the city has cited the property's owners -- Quarter Holdings, LLC -- several times. The most recent case was opened in February. Inspectors noted everything from graffiti to structural problems.

City Hall did not respond to a request for comment Friday on how much the business has been fined for that and prior cases against them.

Aaron Motwani, whose family owns the building, said a loan from the now-defunct First NBC fell through, which stopped repairs before they started.

He said plans call for commercial short-term rentals on the top floors and a space for a restaurant and another business on the first floor.

“The idea is if you build it, they will come,” Motwani said of the hopes for new, high-scale businesses to fill the ground floor.

"So many buildings on Canal Street, unfortunately, are crying out for something like this,” he said. “You can tell they were wonderful in the gilded age. They just need some TLC."