California man charged for mailing a pound of meth from Louisiana,

Joel Alexander Fabre, 33, faces a maximum sentence of life in prison and a fine of up to $10 million if convicted. 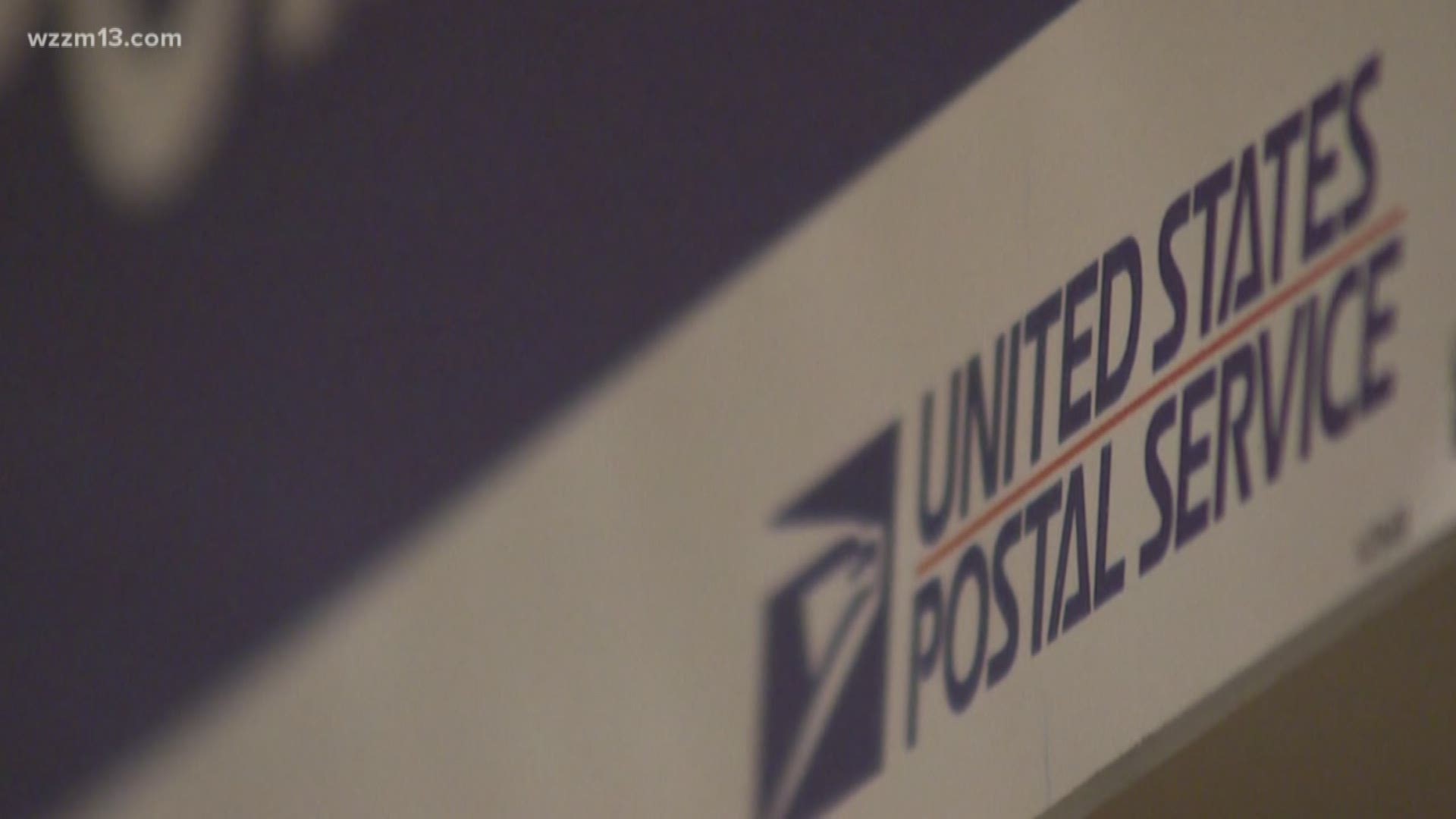 NEW ORLEANS — While in Louisiana, a California man shipped a pound of meth using the United States Postal Service in exchange for a $3,000 MoneyGram wire transfer, according to an indictment from prosecutors that was released Friday.

Joel Alexander Fabre, 33, faces a maximum sentence of life in prison and a fine of up to $10 million if convicted. He faces a federal charge of possession with intent to distribute methamphetamine.

Fabre is accused of shipping the drugs in March from the southeastern portion of Louisiana, the statement said.

The federal narcotics laws Fabre is accused of breaking fall under the jurisdiction of the United States Attorney's Office of the Eastern District of Louisiana.

RELATED: Marijuana-loaded jet flying from California to Miami, seized while trying to refuel in Louisiana

A 2018 report from the USPS Office of Inspector General said illegal drug traffickers use the postal service to distribute illicit substances domestically and abroad.

The report said the majority of instructions found online for the shipping of illegal drugs tell people to use the post office.

"In fact, of 104 illicit drug websites we searched on the dark web that identified a shipper, 92 percent (96) indicated they used the Postal Service," the report said. "On the clear web, 80 percent (16) of the 20 sites we visited provided guidance on how to ship illicit drugs instructed traffickers to use the Postal Service."

Federal sentencing guidelines do not have a distinct penalty for sending illegal drugs through the mail.