Voters will decide whether to allow the city to borrow $500 million to improve things like streets, public facilities, and affordable housing. 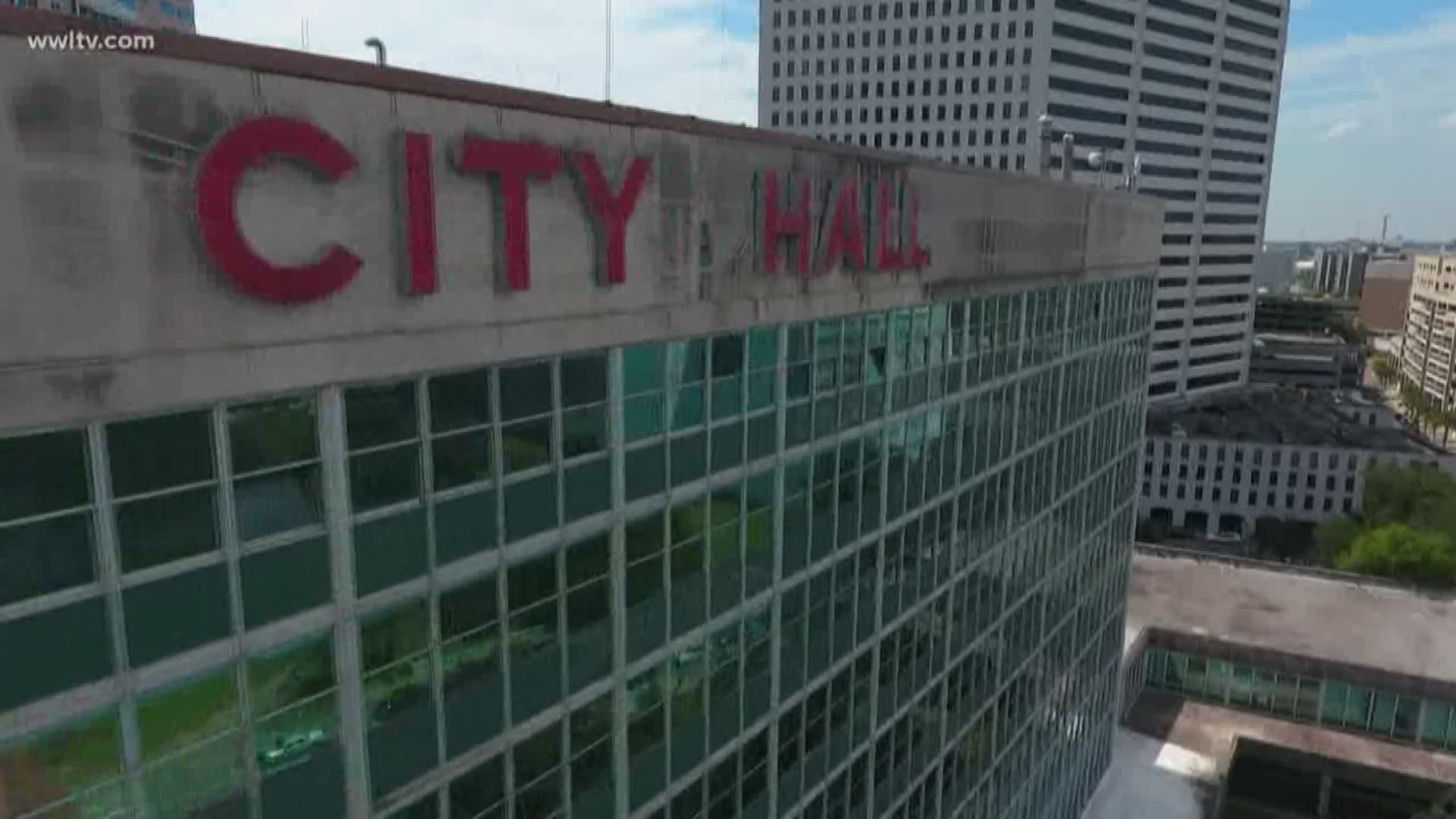 NEW ORLEANS — New Orleans Mayor LaToya Cantrell has dubbed it a "ballot of yes." She is pushing three ballot initiatives designed to help improve and maintain the city's crumbling infrastructure.

"It's a holistic approach to really address infrastructure in our city that has been neglected for decades," Cantrell said.

Saturday, voters will decide on whether to allow the city to borrow $500 million dollars. The money would be used to improve things like streets, public facilities, safety equipment, and affordable housing.

"That will not raise taxes at all, will not cost the public anything other than getting their approval to allow us to sell $500 million in bond sales," Cantrell said.

The mayor is also asking for a yes vote on a new six and three-quarter percent tax on short-term rentals. That's the same rate people who stay in hotels pay.

A third proposal is a 3-mill property tax for a dedicated city maintenance fund. It is technically a new tax in a city where property taxes are already going up after the recent reassessment.

"The 3 mils is a rededication of the same level that residents have been paying since 2002 through 2018," Cantrell said. "You either pay now a little or you pay later and it will be a lot more."

A fourth item on the ballot would change the city home rule charter to create a human rights commission. According to the mayor, it would help safeguard people in the city against discrimination.

RELATED: This election is the Super Bowl of Louisiana politics

RELATED: Here are the keys to victory for Edwards and Rispone

RELATED: Is the 'Trump Effect' enough for Eddie Rispone?