Some customers are now talking about moving to another bank. 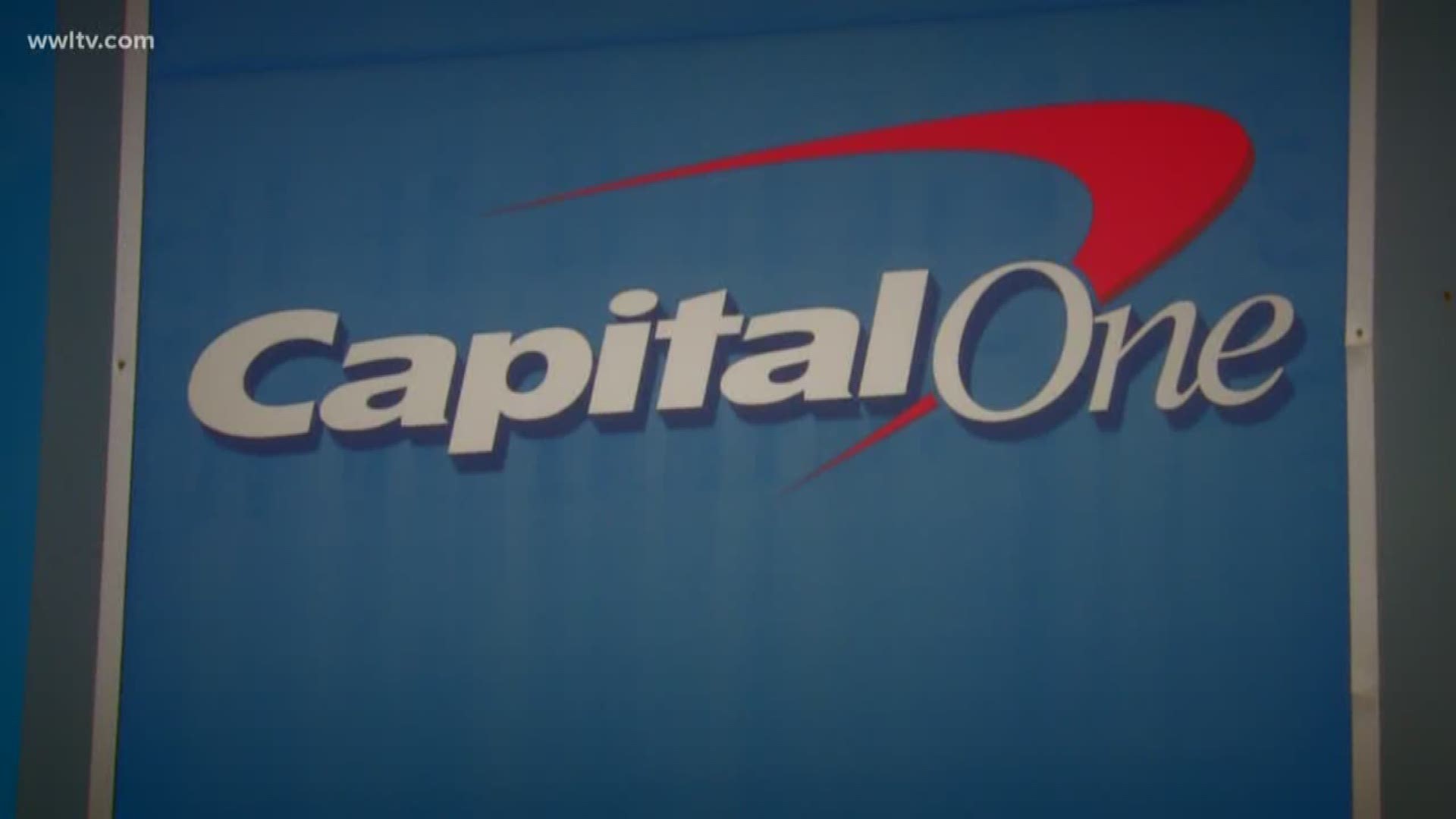 NEW ORLEANS — "What's in your wallet?"

For most of the day, Capital One customers like Kenny Kuhn didn't know.

"Usually on Friday's like this, payday, I'll log into my account through the app or online and check my balance, make sure everything went through," Kuhn said. "Today, it just didn't happen. The balance was still the same. I didn't see the direct deposit in there."

According to Capital One, there was a "technical issue" that prevented many customers from accessing their accounts.

The outage also blocked direct deposits and interfered with other transactions.

Henderson Payne didn't know what was happening, so he got on his bike and went down to the bank to find out.

"I need to pay my bills," Payne said. "I get direct deposit from the military. I didn't know what was going on.Then I came over here and they said there was something wrong with the system."

This is just the latest in a series of technical glitches for Capital One. The bank just experienced an unexpected outage this past Sunday. Capital One also disclosed a data breach over the summer.

RELATED: Feds: Capital One suspect may have hacked more than 30 companies

"You remember one time it happened before when they took money out of people's account and then all of a sudden they put it back," Payne said. "I don't know how that happened, but they need to do something."

RELATED: Capital One says their technical issues have been resolved

Some customers are now talking about moving to another bank.

"It does seems like it's getting more frequent, these technical issues," Kuhn said. "Capital One hasn't been very helpful with letting customers know what's going on."

According to Capital One, customers will not be responsible for any late fees associated with the outage.