Carjackings are on the rise in New Orleans; Here's what you can do to protect yourself 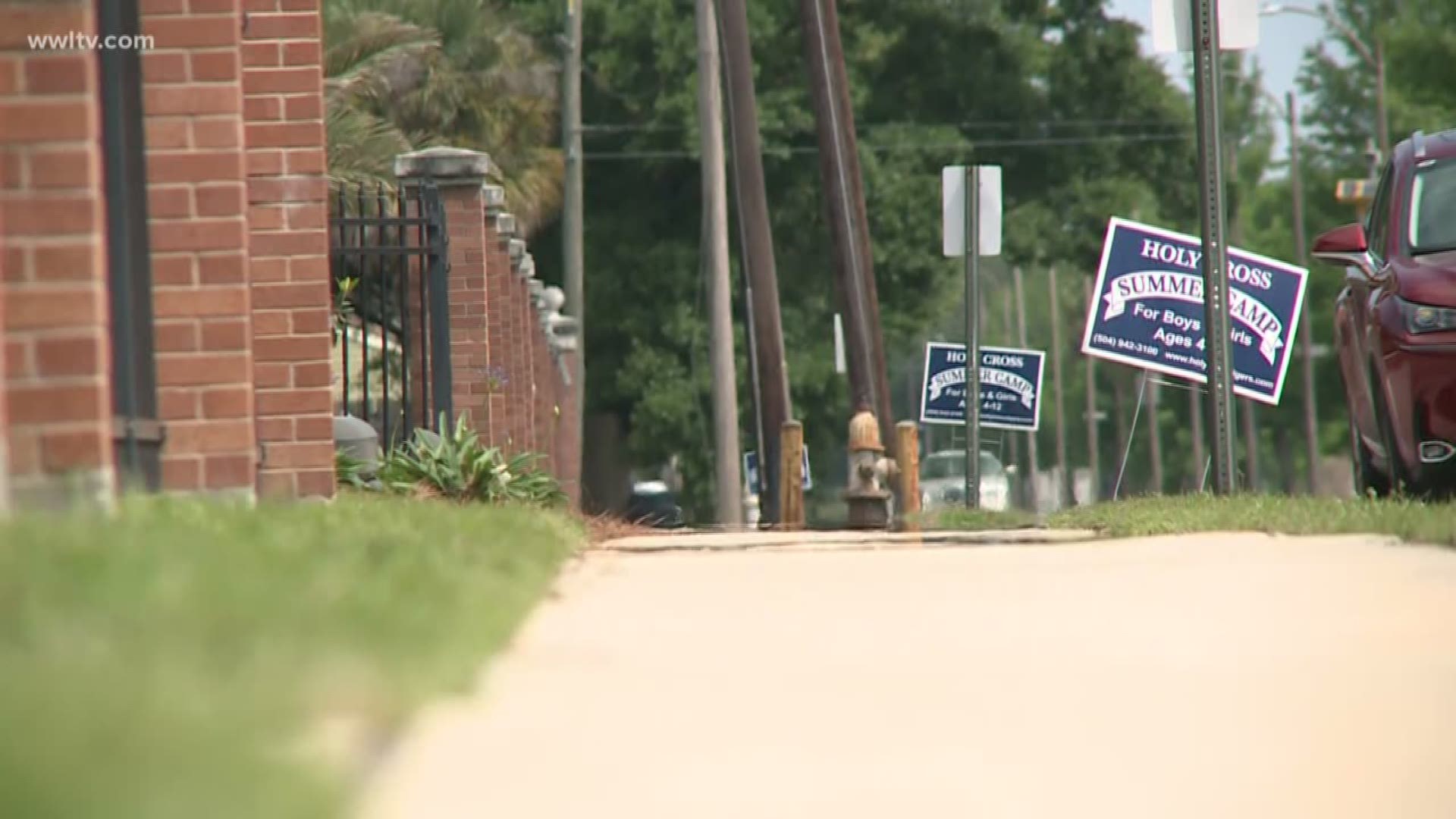 NEW ORLEANS – Carjackings in the New Orleans area are on the rise, with an increase of 67 percent compared to last year.

Some of the reported carjackings have happened in broad daylight, including one incident where a 19-year-old woman was victimized while waiting outside her little brother's school in Gentilly. Madison Schumacher said she was waiting for Holy Cross School to let out when two teens flashed a gun and demanded her car.outside

"If you are driving in an area where you are not familiar with yourself, you're distracted by your cellphone, and you are not watching the cues of the environment around you, you become a suitable target," former NOPD Superintendent Ronal Serpas said.

Don't be distracted. - Driving in an unfamiliar area, using your cellphone and not watching the cues of the environment makes you a suitable target. Constantly pay attention, even in areas that you are familiar with.

Give up your car if threatened - If you don't have anything in the car but your keys, it is best to surrender your car, especially if they have a gun. You don't want to lose your life over a car. You can replace a car.

Having a child raises the stakes for parents. Oftentimes, motivated carjackers are looking for an easy, quick hit and getaway. If they know a kid is in the car, they might just go away. If not, Serpas said it might be possible to negotiate with the attacker to protect the child.

"Always consider giving yourself some room before you park behind another car, so you have some time to change lanes if you see something that's got you concerned and maybe move away," Serpas said. 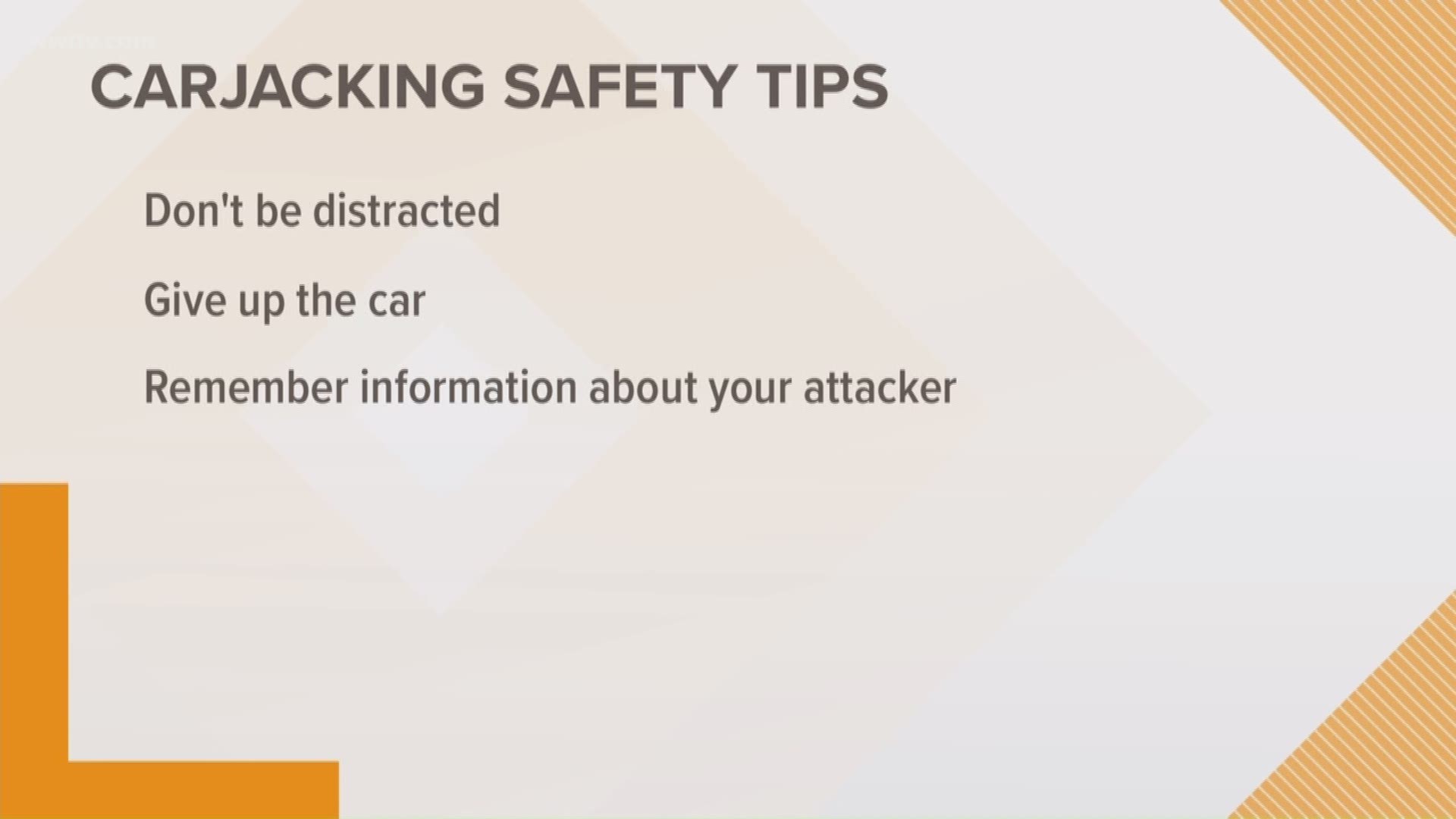 "These carjackings are a symptom of brazen criminals who do not feel the presence of the police or other presence of their neighborhood control," Serpas said. "I think the officers are doing the very best they can with what they have, but they have to have more." 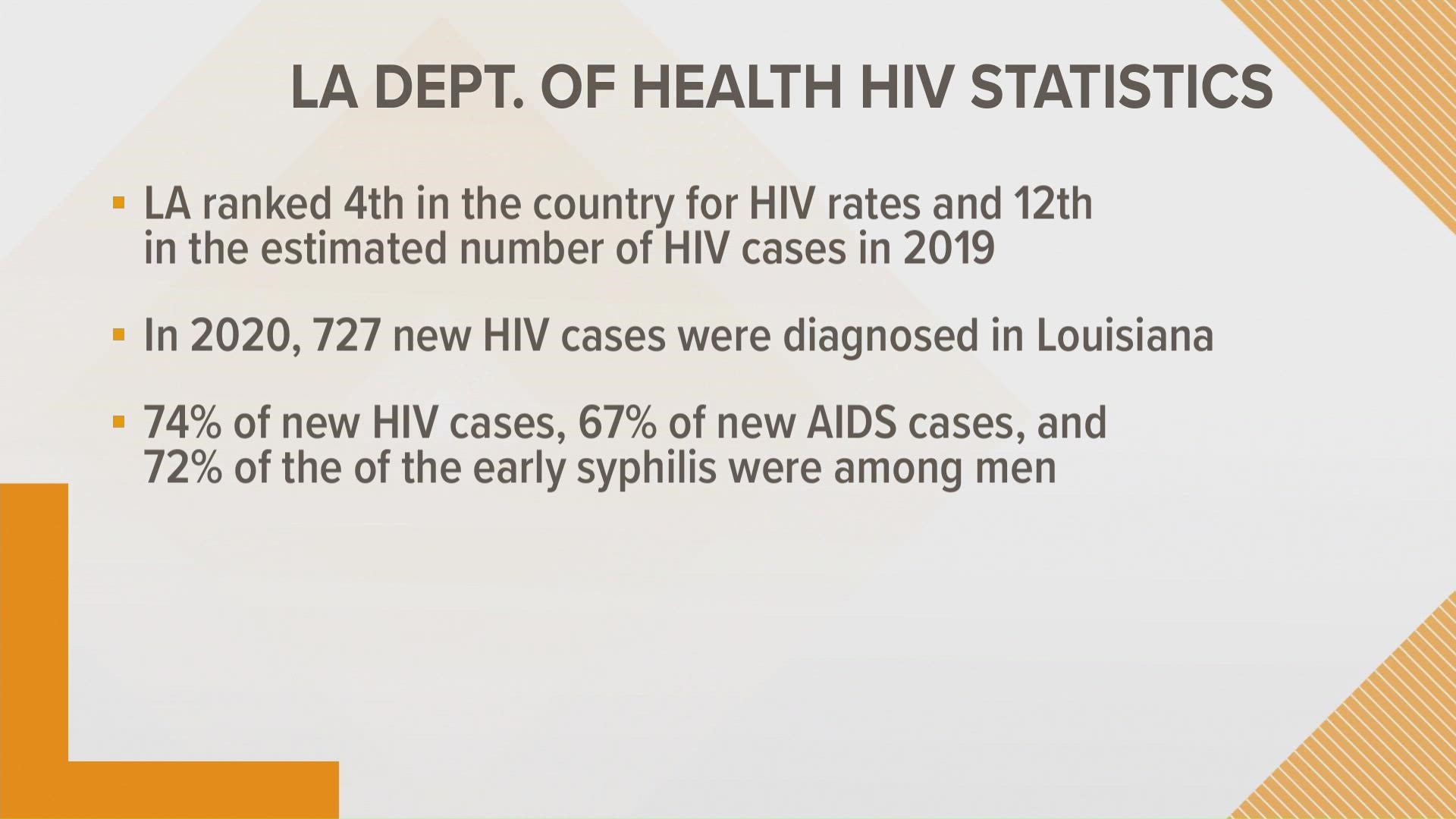