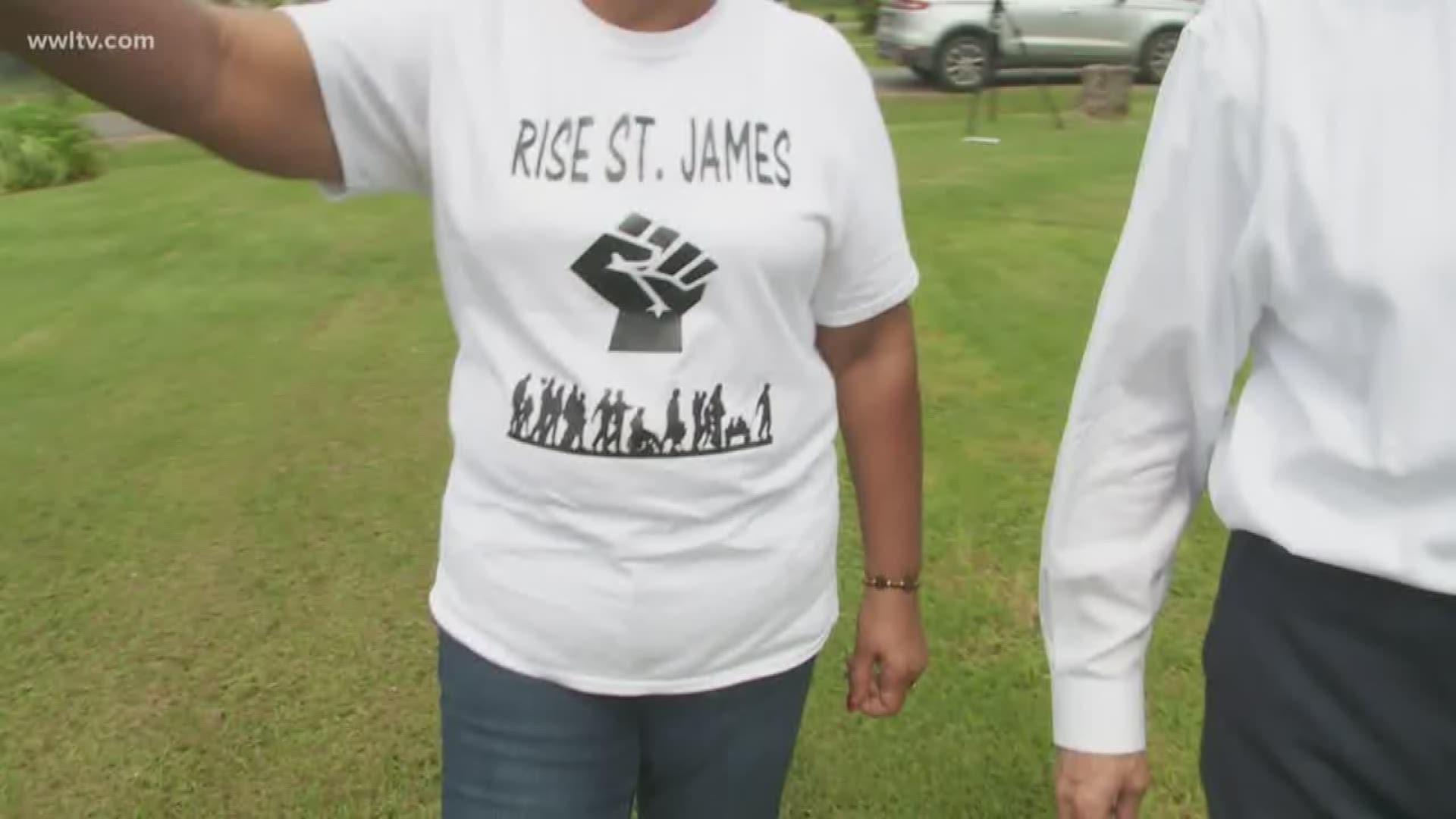 CONVENT, La. — Wanhua Chemical had plans to build a new manufacturing complex, just across the cane field from Barbara Washington's home in Convent.

"We are concerned about our air, our water and our soil, so we are saying no, no more," Washington said.

The project faced mounting opposition from neighbors like Washington. it faced other hurdles, including steel and aluminum tariffs which helped drive up the cost of construction.

There were also legal challenges from environmental groups like Rise St. James.

Wanhua has now dropped its land use application which means the project is off.

"I think it was a little bit of everything, the trade war and the pressure that the community put on this industry," RISE St. James President Sharon Lavigne said.

Wanhua released this statement: "Due to significant increase in the capital expenditure budget of the MDI Project in the past year, the Company decided to change the scope of the Project.  A new project location is also under review."

The plant was expected to create 170 direct jobs and 1,000 construction jobs.

"Whenever you loose a good economic shot in the arm, you have concerns, Rousell told WWL-TV. "I would hate to see a bad mark on St. James Parish."

St. James neighbors and environmental groups say Wanhua's decision to pull out of its proposed Convent site gives them hope that they can stop other petro-chemical plants from locating in the parish.

"We are going to try and get some of the laws changed so that we can go forward to fight any other industry that plan to come into St. James Parish," Lavigne said.

"I'm just elated that Wanhua is not coming," Washington said. "We know the fight is not over. We will still be fighting."

Wanhua is still committed to a new, albeit smaller U.S. plant, though the company isn't saying where it might go.