City Council members and their advisors say they are not getting the information they need about renewables, like solar panels, from Entergy New Orleans. 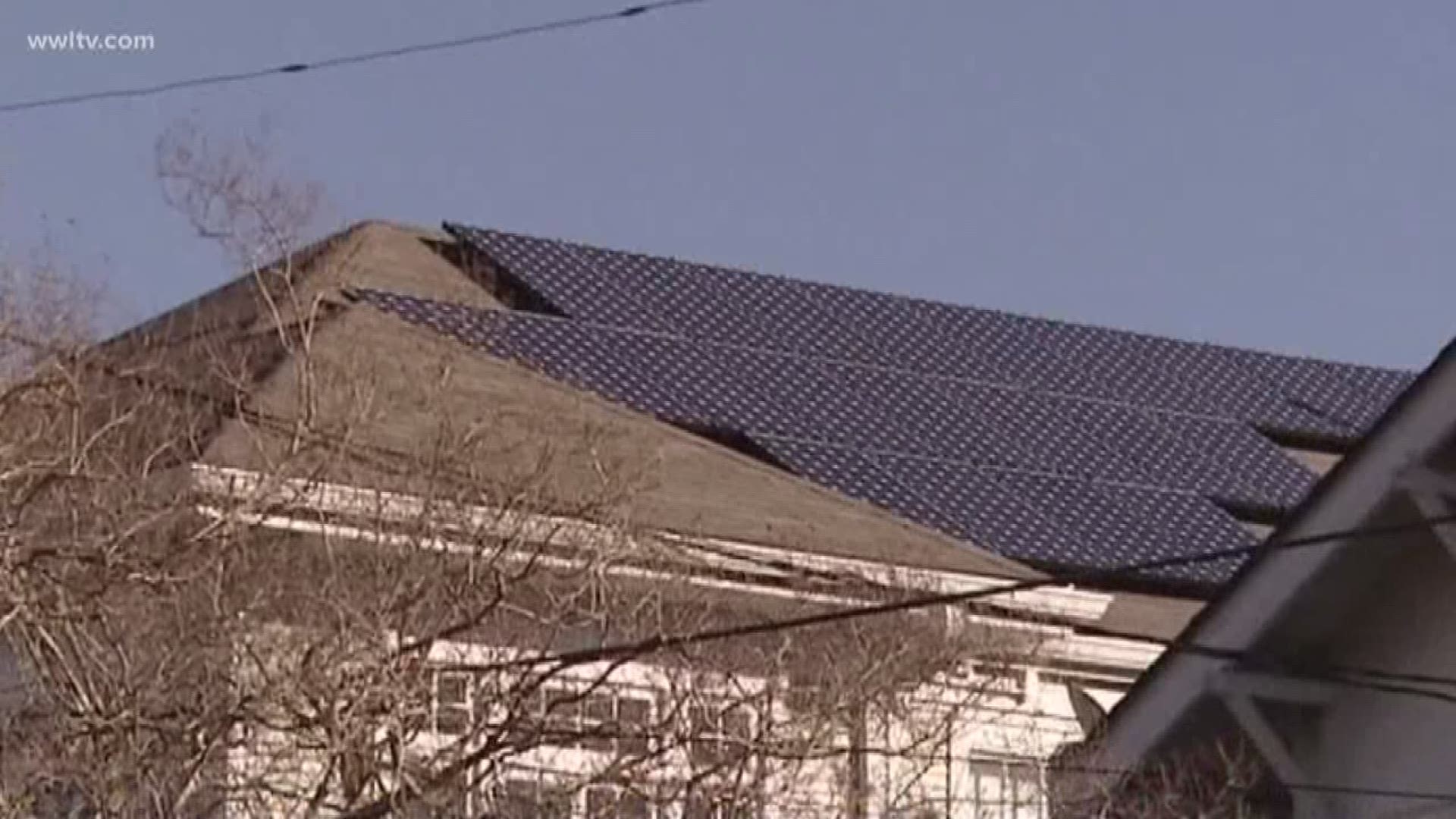 NEW ORLEANS – Facing public outrage over high bills and unreliable service two questions took center stage: What is Entergy doing to help customers with renewable energy and why does the power still cut off?

Entergy committed in writing to acquire 100 watts in renewables and that happened in 2017.

It is now nearly a year later and according to documents, only five megawatts have been submitted to City Council for consideration. That is 95 megawatts short and City Council members are losing patience.

“I am frustrated about this whole thing on renewables,” Council member Susan Guidry said. “We're kind of being held hostage by utility who is not giving us accurate information on what is going on with renewables right now,” she said.

City Council members and their advisors say they are not getting the information they need about renewables, like solar panels, from Entergy New Orleans. They voted on Wednesday to push the issue to full council and are making Entergy answer questions about what is going on and why it is taking so long to produce renewable resources.

“This slow walk, this slow pace that we're getting from Entergy really makes the case for the fact that they may just not be the folks to get it done,” Council member Jason Williams said.

Residents are not happy about the lack of information about renewables and they are also frustrated about the number of power outages.

A few people attended the committee meeting with signs in silent protest of Entergy New Orleans.

"The advisors found that Energy's reliability plan was sufficiently deficient."

They want answers about power and answers about renewable energy. Both of those issues are scheduled to be addressed at the City Council meeting on April 12.