In addition to the fine, the council also wants Entergy to pay for court costs and costs for the investigation. 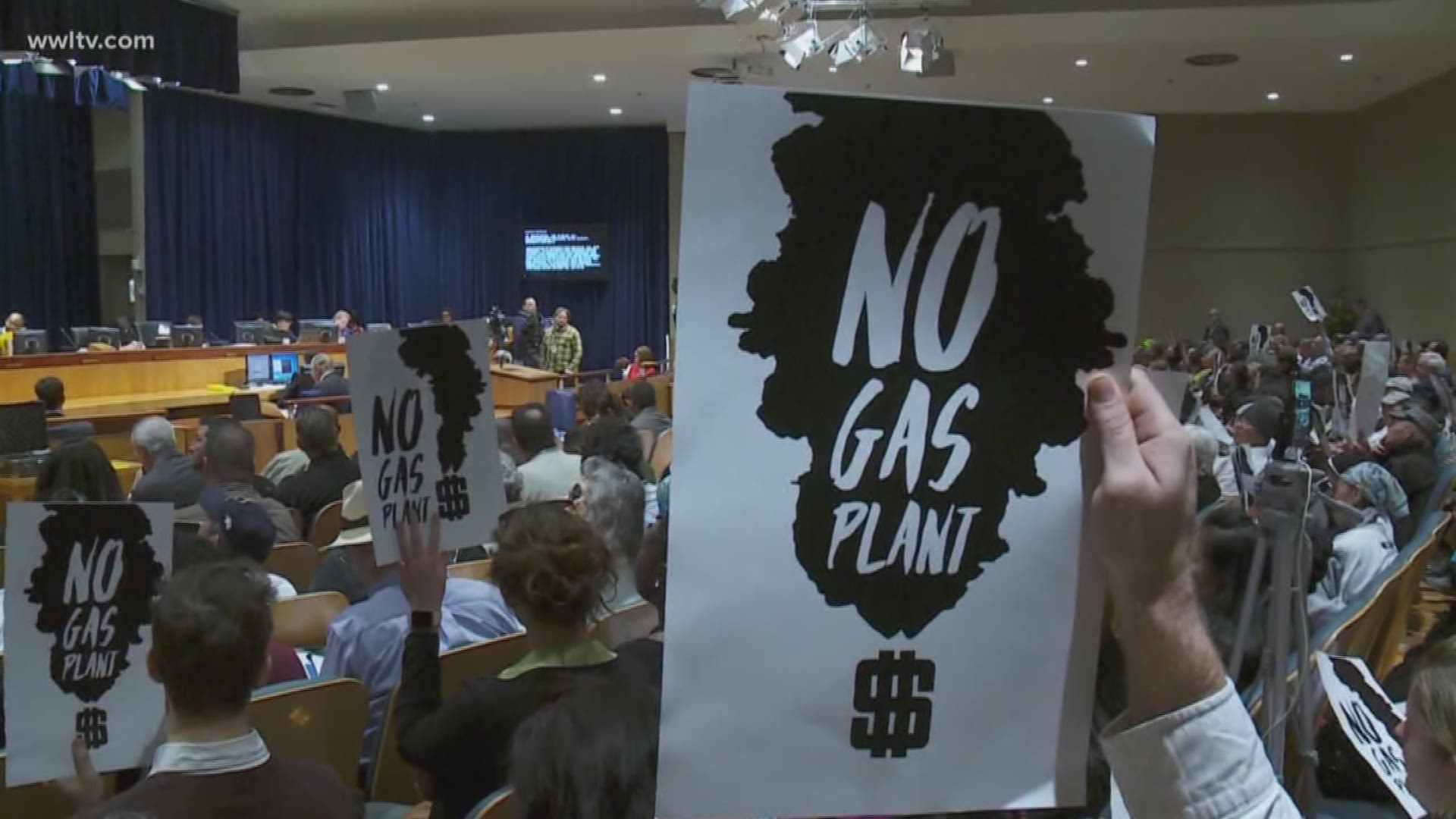 This comes in the wake of an independent investigation that found executives at Entergy knew actors were paid to support a controversial power plant in New Orleans East.

In addition to the fine, they also want Entergy to pay for court costs and costs for the investigation.

The few dozen citizens that attended the special council meeting were angry about what they call corruption.

“Don’t let Entergy keep robbing the people as they have always been doing in the past,” one man said.

Residents say the proposed $5 million fine against Entergy is not enough.

They say the council’s March vote approving the power plant in New Orleans East should be done over because the process was tainted. The case about the vote is in litigation right now.

“The remedy to fix these actions is for the Council to call a timeout on this plant, consider Entergy seriously questionable credibility, take a close look at the facts and revote,” one woman said.

“Ratepayers should not shoulder the penalties for Entergy’s failures. That isn’t fair and it will not happen,” Council member Helena Moreno said.