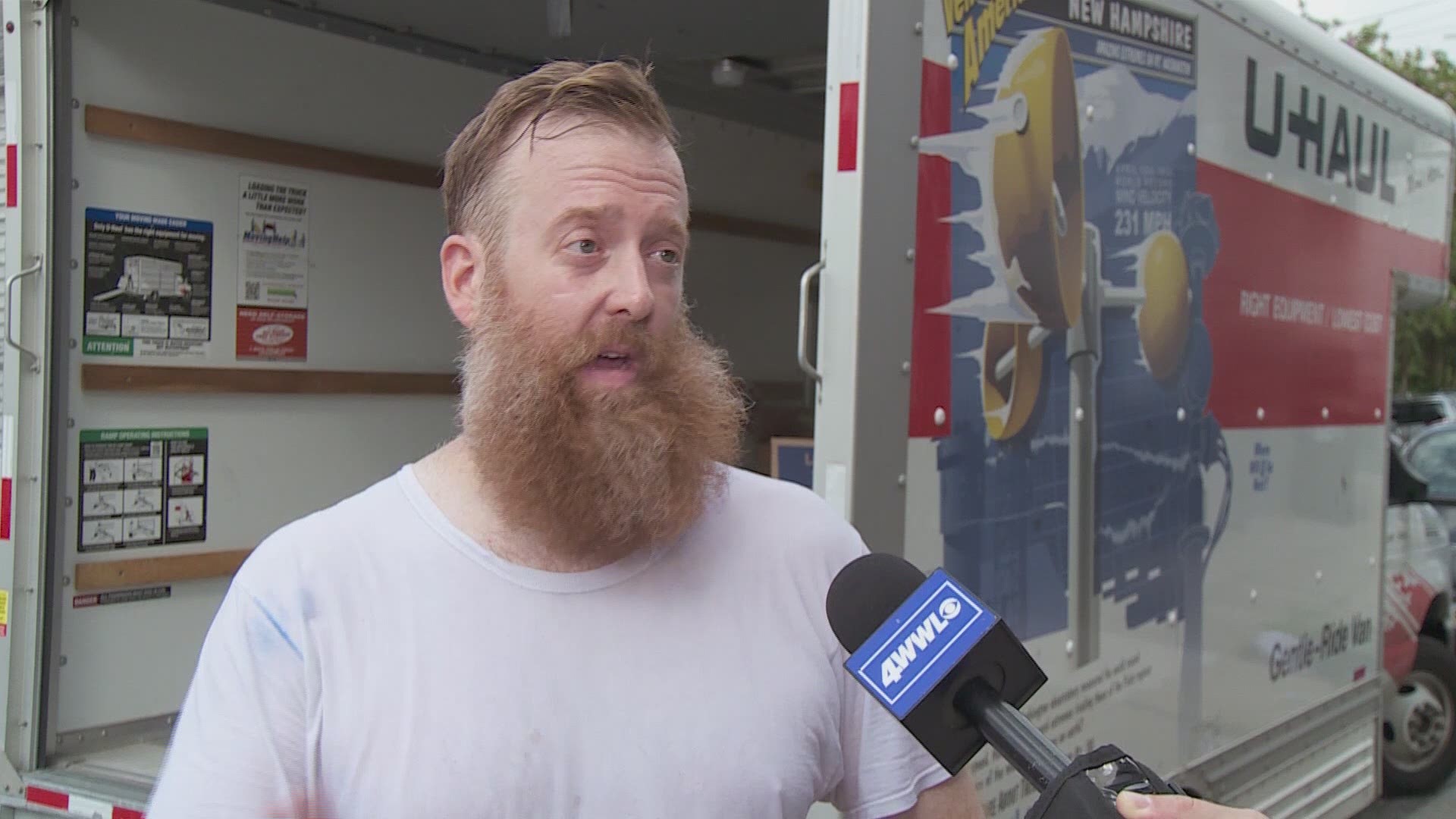 Long-time New Orleanian Robert Bannerman is moving out and saying goodbye to his Treme apartment building.

He says a new landlord bought the place with plans of one day turning it into a short-term rental property.

According to Andreanecia Morris with Housing NOLA, large investors buying whole homes (or apartment complexes) and turning them into short-term rentals is one tricky part of the often complicated New Orleans housing crisis.

“It’s a delicate policy of figuring out the best ways to address the big crisis and meet the needs of all New Orleanians,” Morris said.

Earlier this year, the Council halted new and renewed licenses for most residential whole-home rentals while leaders figure out the best solution to regulate short-term rentals. On Thursday, leaders took another shot at solving the housing crisis with a topic, separate from short-term rentals, called Inclusionary Zoning.

“We are excited about keeping that ball rolling and making sure that we are making progress towards additional tools for affordability,” said John Pourciau, chief of staff for Mayor LaToya Cantrell.

According to WWL-TV's partners at the New Orleans Advocate, the Council directed the City Planning Commission to consider three potential changes to the city’s zoning code. Mayor Cantrell is also studying incentives that developers would get in return for setting aside units for affordable housing.

“If you are building homes or apartments in a certain part of the city, you would be required to include affordable housing at a certain income level and exchange for that, you would be given incentives,” said Morris.

The commission stated that the Council should require developers to reserve 12 percent of units in new or renovated housing developments with 10 or more apartments. Those units would be kept affordable for low-income residents between 50 to 99 years, the Advocate reported.

The first plan says developers would need to set aside units in developments being built in areas of the city where low/moderate-income residents are struggling to afford housing, but according to the Advocate, “it only pertains to cases where the proposed housing would exceed normal density limits and therefore require city approval.” Another plan states developers to reserve affordable units in more expensive neighborhoods regardless of the density of the project. The last option would give developers who agree to hold cheaper units leeway on zoning regulations, the Advocate reports.

There’s been push back from some developers and there are still questions about what kind of housing incentives should be offered. As Council works out the final rules for short-term rentals and for Inclusionary Zoning folks like Bannerman are hoping it makes a difference.

“I am moving to Metairie,” said Bannerman. “It’s the only place I can find a similarly priced rental.”

These issues comes with a bit of urgency. The state legislature banned cities and towns from passing rules like the Inclusionary Zoning. It was vetoed by Governor John Bel Edwards but has said he wouldn’t oppose future legislative bans if cities like New Orleans did not move quickly to pass rules.

Paul Dudley can be reached at pdudley@wwltv.com. The New Orleans Advocate's Jessica Williams contributed to this report.