Cantrell earned a victory lap for the infrastructure money. Will she improve her record on transparency? Time will tell. 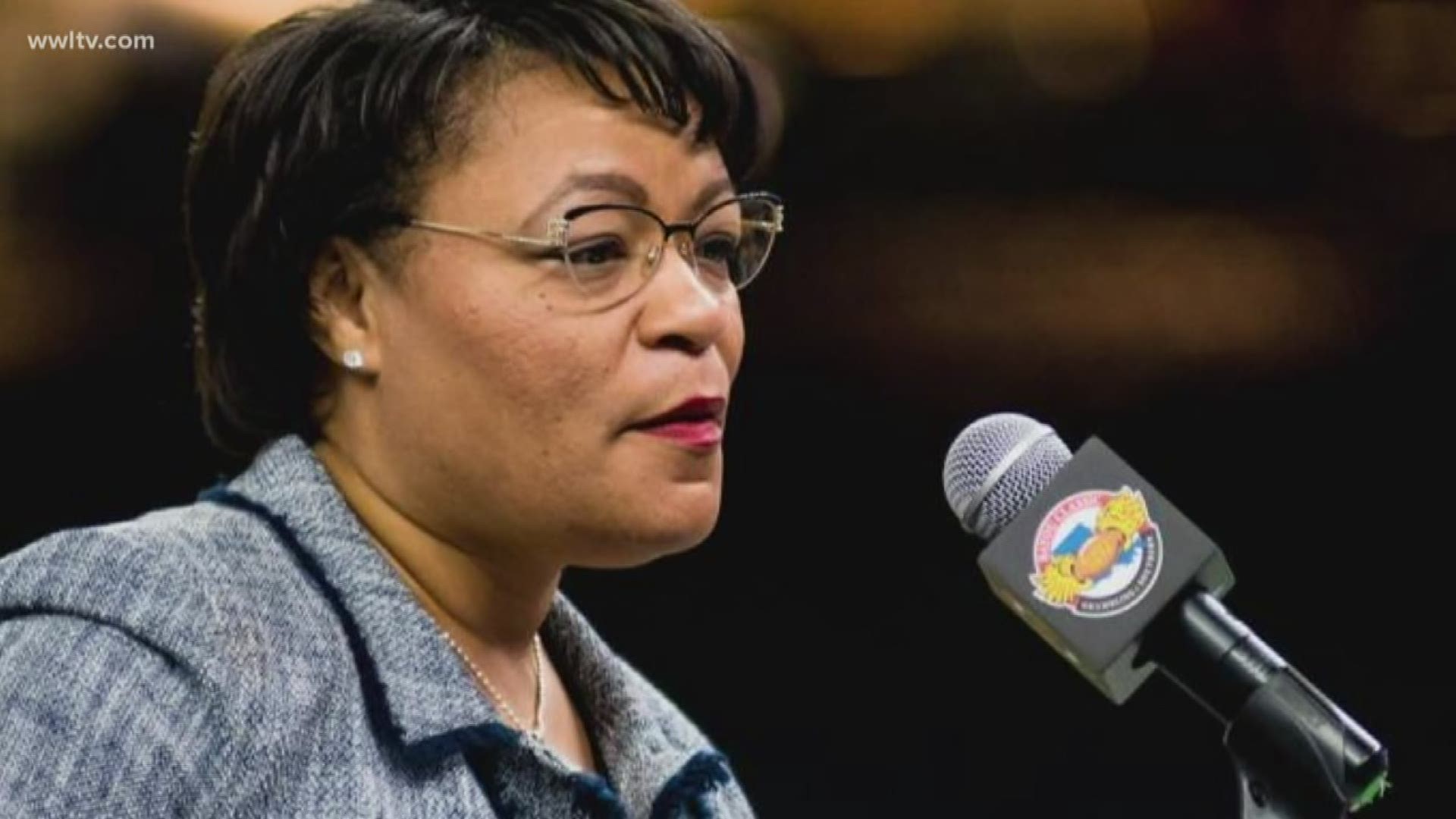 Cantrell’s first year in office is the topic of this week’s Commentary by Eyewitness News Political Analyst and Gambit columnist Clancy DuBos.

Timing is everything in politics. When LaToya Cantrell ran for mayor, voters were ready to elect a woman.

As mayor, Cantrell rightly made the Sewerage & Water Board her top priority. The August 5th flood focused everyone’s attention on the S&WB’s need for more money. That helped Cantrell get a share of the hospitality industry’s tax base. Governor John Bel Edwards, who’s up for re-election this year, also helped Cantrell get millions from the state. Here again, time was on her side.

But Cantrell also made mistakes in her first year. She has not been transparent about traffic cameras or her Cuba trip.

RELATED: Cantrell on camera thresholds: 'I will not apologize'

Cantrell earned a victory lap for the infrastructure money. Will she improve her record on transparency? Time will tell.