The LSU sexual abuse scandal has put the university’s — and the state’s — leadership in crisis. 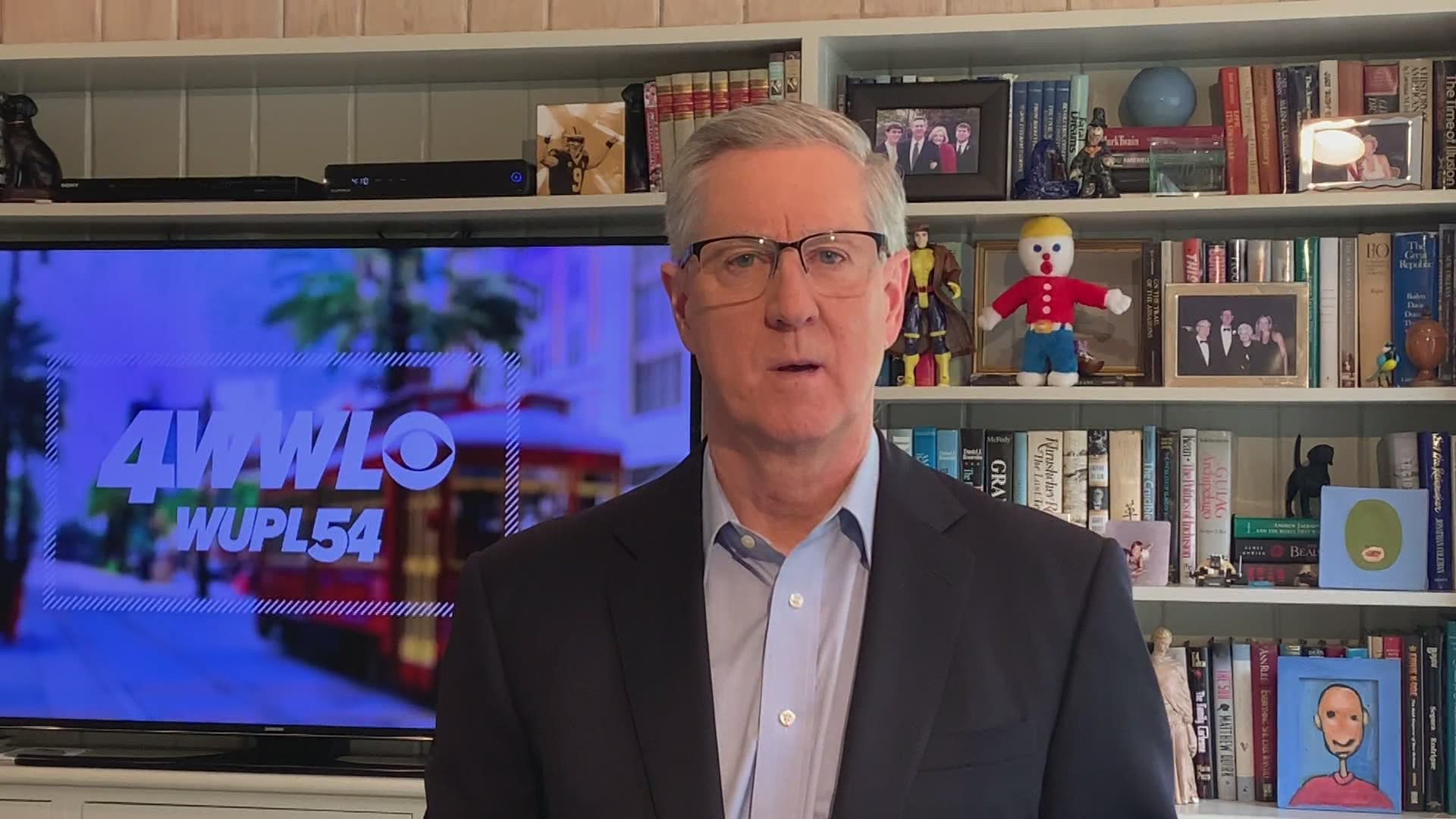 NEW ORLEANS — There’s an old saying that applies to the ongoing sex abuse scandal at LSU:  The fish rots from the head.

In LSU’s case, administrators and the board of supervisors, past and present, did far too little to correct the problem, and a far too much to cover it up.

Now it’s all in Governor John Bel Edwards’ lap. He can’t just blame former Governor Bobby Jindal, who certainly deserves much of the blame. The cover-up continued under Edwards’ board.

The governor needs to get ahead of this crisis before things get even worse. He needs to take bold action, like demanding resignations from board members and administrators. Otherwise, he puts himself on the wrong side of this mess. His and LSU’s reputations are on the line.