Clancy: Investing in education will pay dividends in the future

Education was a big winner in the recent legislative session, thanks to increased funding at all levels. 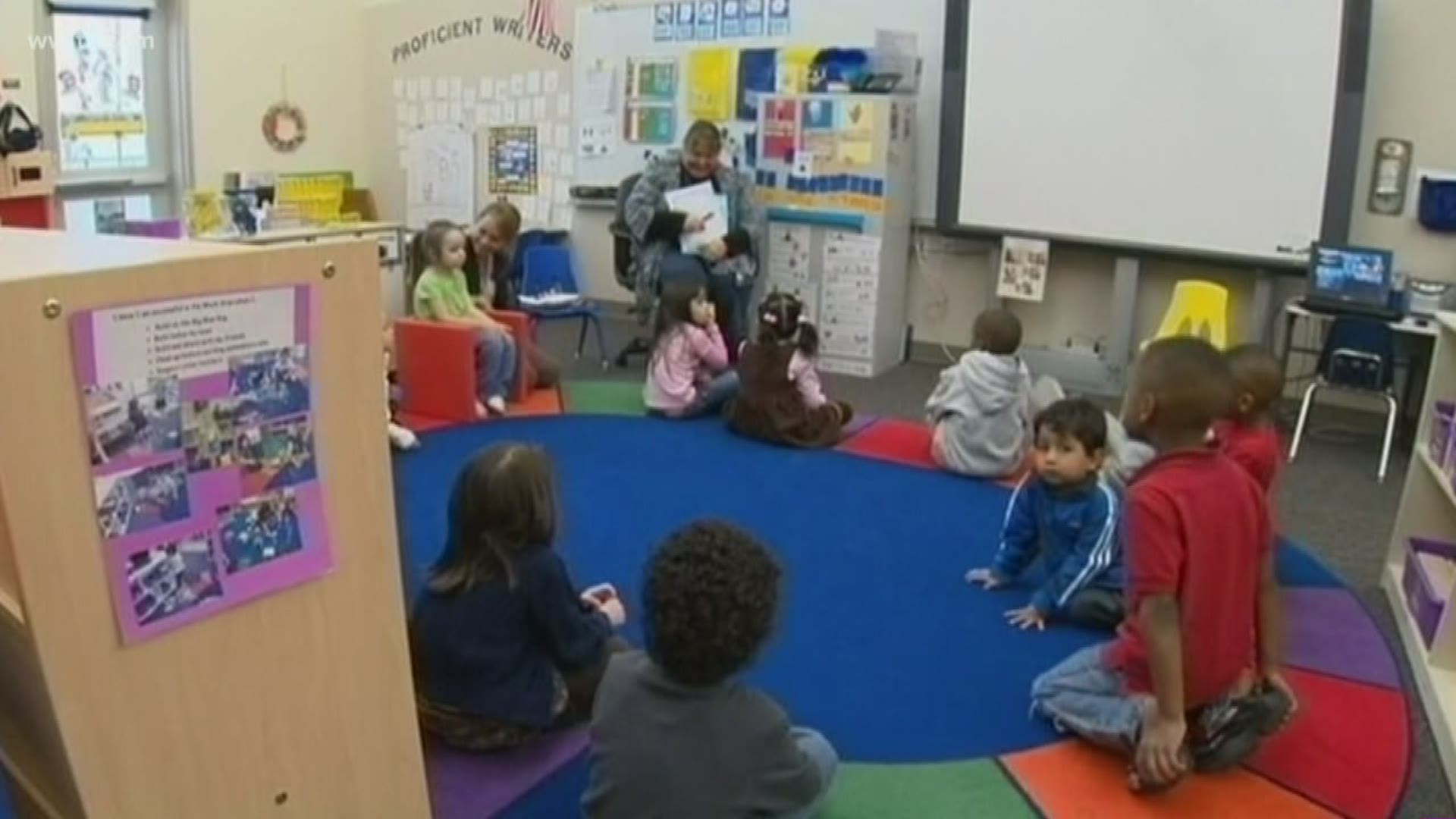 NEW ORLEANS — After a decade of some of the deepest cuts in the nation, higher education will finally see a boost in state funding starting July 1 — $47 million more, in fact. That includes full funding for the TOPS scholarship program.

And that's just the beginning.

At the opposite end of the spectrum, lawmakers this year started reinvesting in early childhood education, also after nearly a decade of zero funding.

Starting July 1, Louisiana will spend up to $19 million on early education programs.

And, K-12 public schools will get $140 million more, mostly via pay raises for teachers and support workers.