The political season hasn't heated up like the temperatures outside, but voters should pay special attention to Louisiana's one statewide election in November. 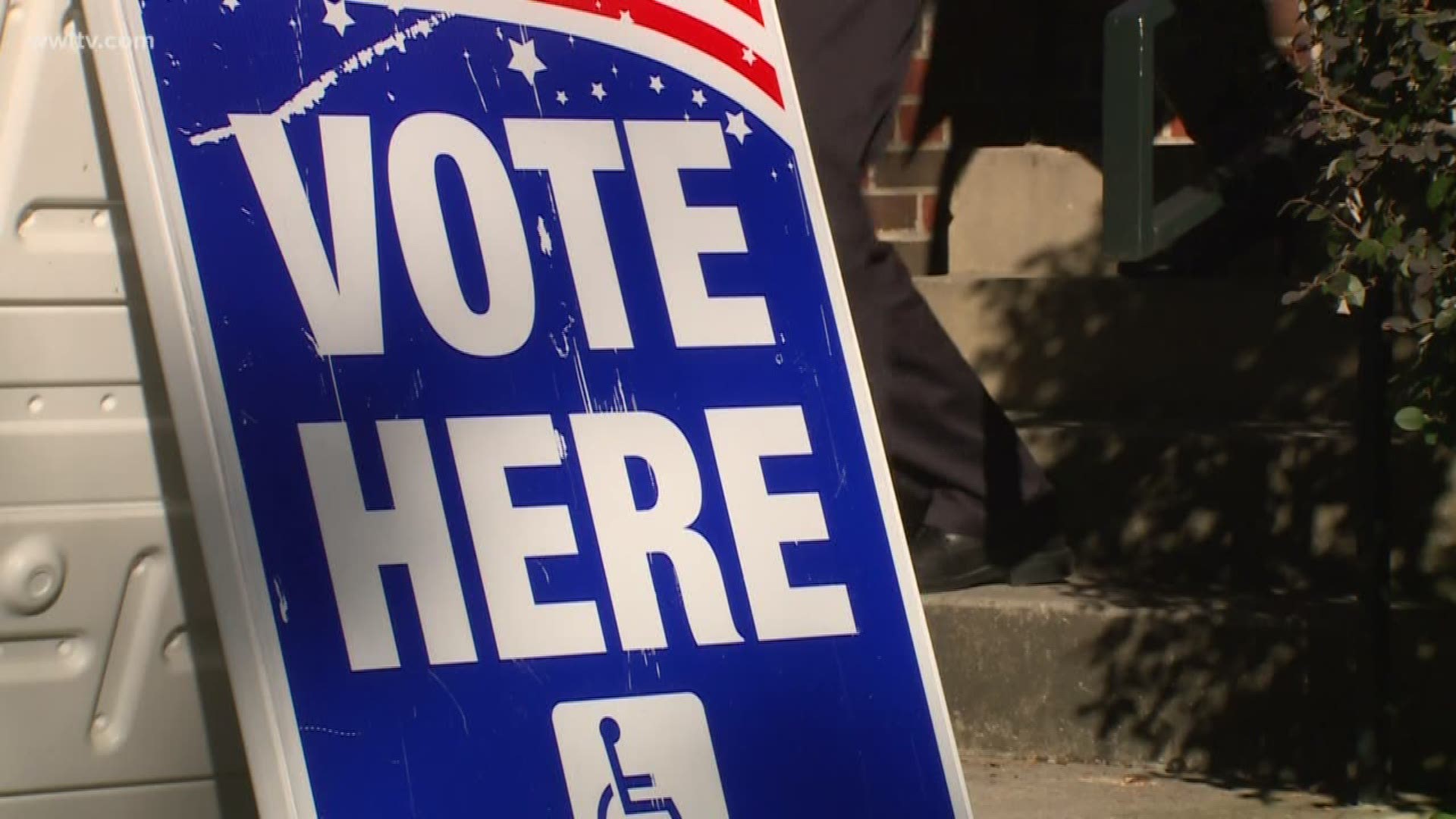 NEW ORLEANS -- The Nov. 6 election in Louisiana won't get much national attention, but that doesn't mean it isn't important.

In the wake of evidence that Russia hacked America's electoral system in 2016 — and is likely to do it again — the special election for Louisiana Secretary of State has suddenly become extremely important.

In addition to overseeing corporate filings and the state archives, the Secretary of State is Louisiana's chief elections officer, charged with making sure our elections are fair and honest.

In a democracy, voting is a precious right. As the race for Secretary of State heats up, candidates should focus on protecting the integrity of our elections — and our voting rights — not on partisan issues that have nothing to do with the office.