Louisiana lawmakers are taking a close look at laws that loosen restrictions on medical and recreational marijuana. 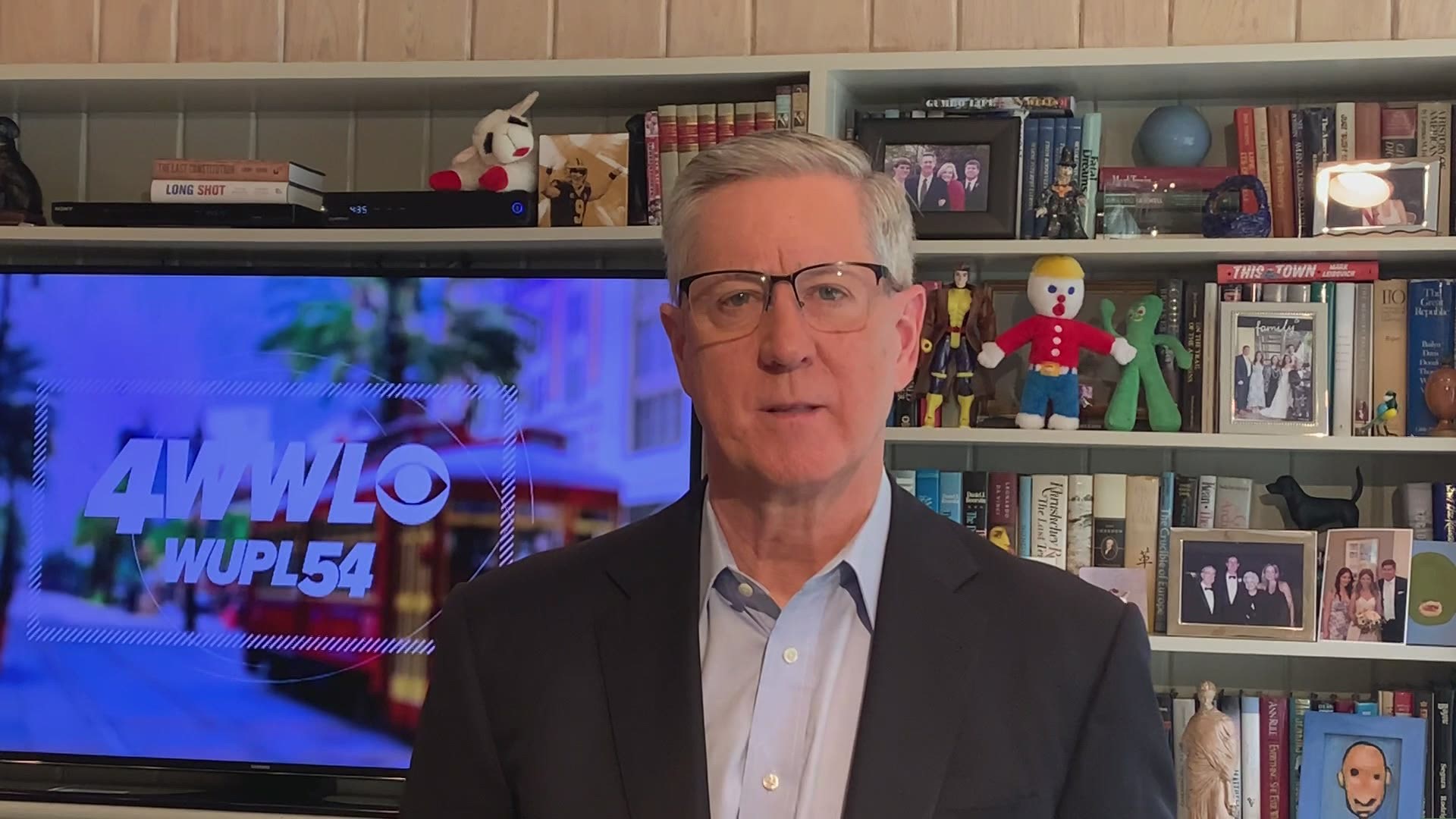 NEW ORLEANS — It’s not surprising that Louisiana followed other states in legalizing medical marijuana, or that bills to legalize recreational pot are gaining traction in Baton Rouge. What is surprising is how many conservative lawmakers now support looser restrictions on both forms of marijuana.