Clancy: Louisiana wins when our politicians work together

Good things happen when compromise is not a four-letter word. 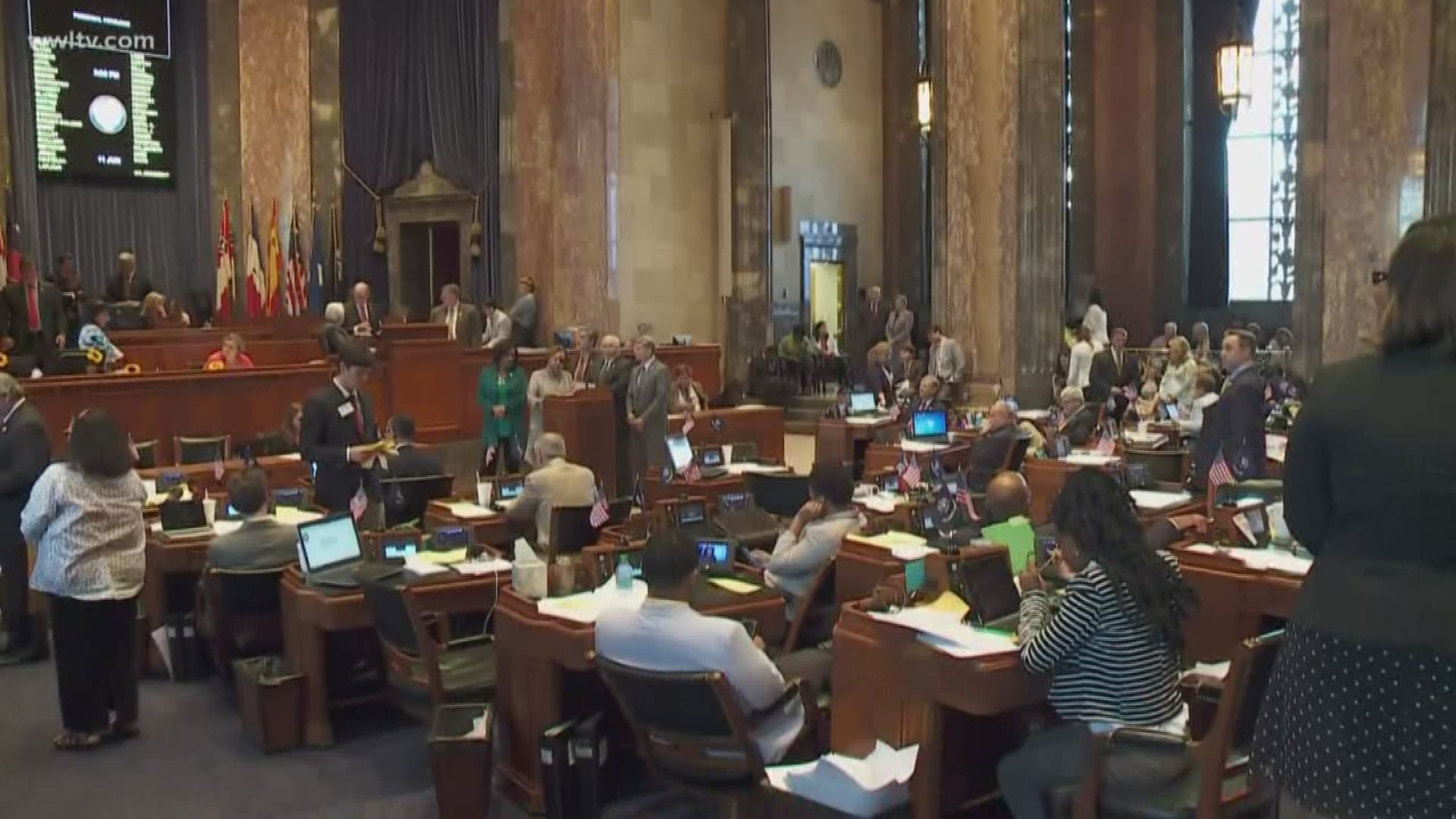 In this week’s Commentary, Eyewitness News Political Analyst and Gambit columnist Clancy DuBos looks back at the major accomplishments of the past four years.

In the past four years, state lawmakers spent way too much time taking partisan shots at each other and the governor, and not enough time working together.

When they did work together, they passed landmark criminal justice reforms and helped end Louisiana’s race-based unanimous jury rule. They stabilized state finances with a 7-year sales tax plan. And this year, they gave teachers a pay raise and finally, after 10 years of zero state funding, they reinvested in early childhood education. They also, finally, increased funding for higher education.

Good things happen when compromise is not a four-letter word.

Here’s hoping lawmakers who return after the fall elections, along with newcomers, apply that lesson from the get-go.