A state legislative committee will resume hearings on the LSU sexual misconduct scandal on Thursday. 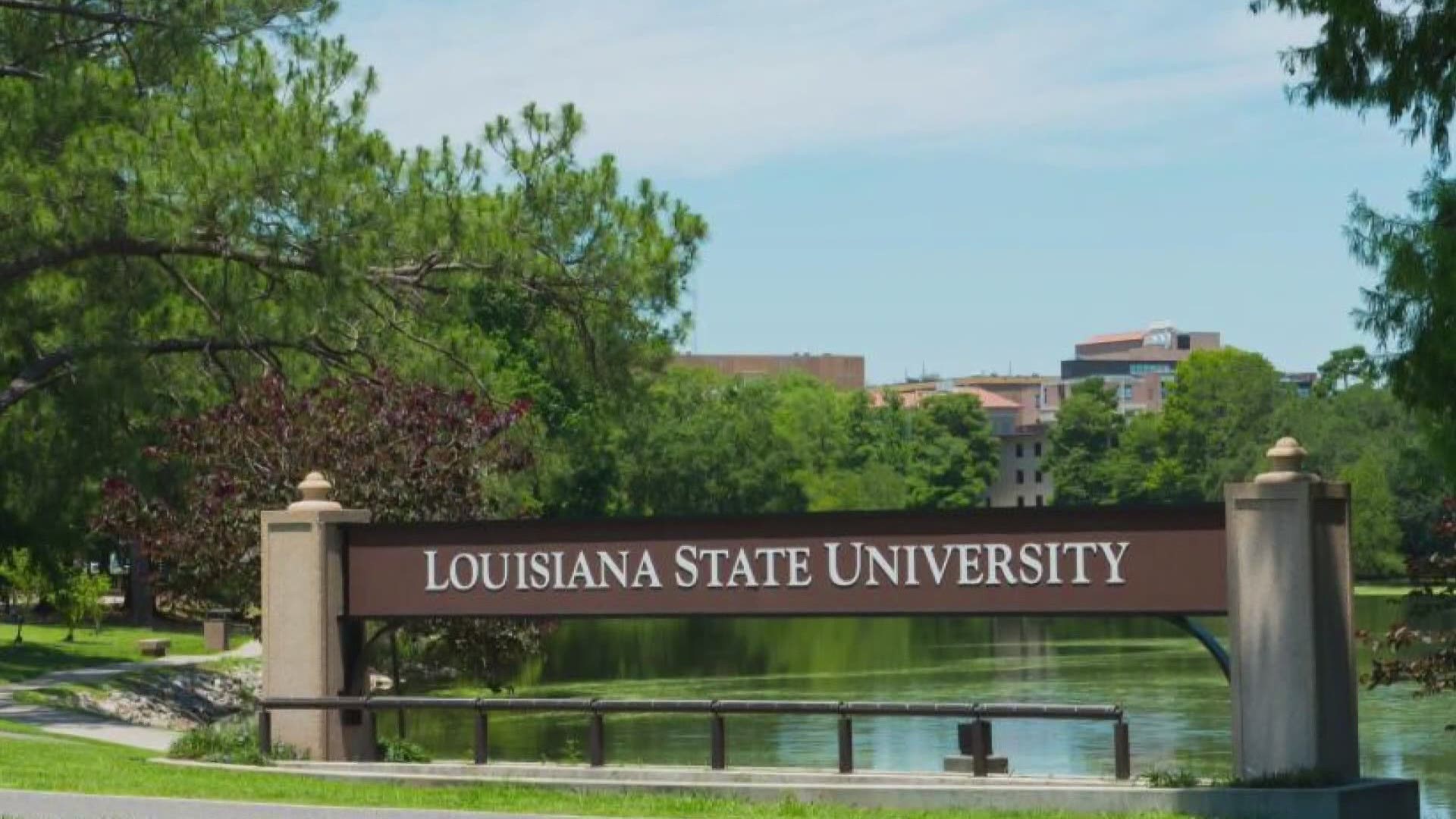 NEW ORLEANS — A bipartisan, all-female legislative committee is working hard to clean up the mess created by the good ol’ boys club that has run LSU for decades.

The committee has done ground-breaking work by giving voice to victims.

On Thursday, the committee wants to hear from the top brass of LSU athletics. But some, including head football coach Ed Orgeron, prefer to submit written statements rather than face tough questions from women lawmakers.

That’s pathetic, but it shows what’s wrong with a system that allowed — and covered up — the abuse for so long.

If the so-called leaders of LSU athletics won’t testify in person, the committee should subpoena them. And if they still refuse, they should be fired.