Clancy: S&WB map of aging pipes should open your eyes

I’m 64-years-old, but I’m still younger than most of New Orleans’ water mains. That’s bad news on both counts. 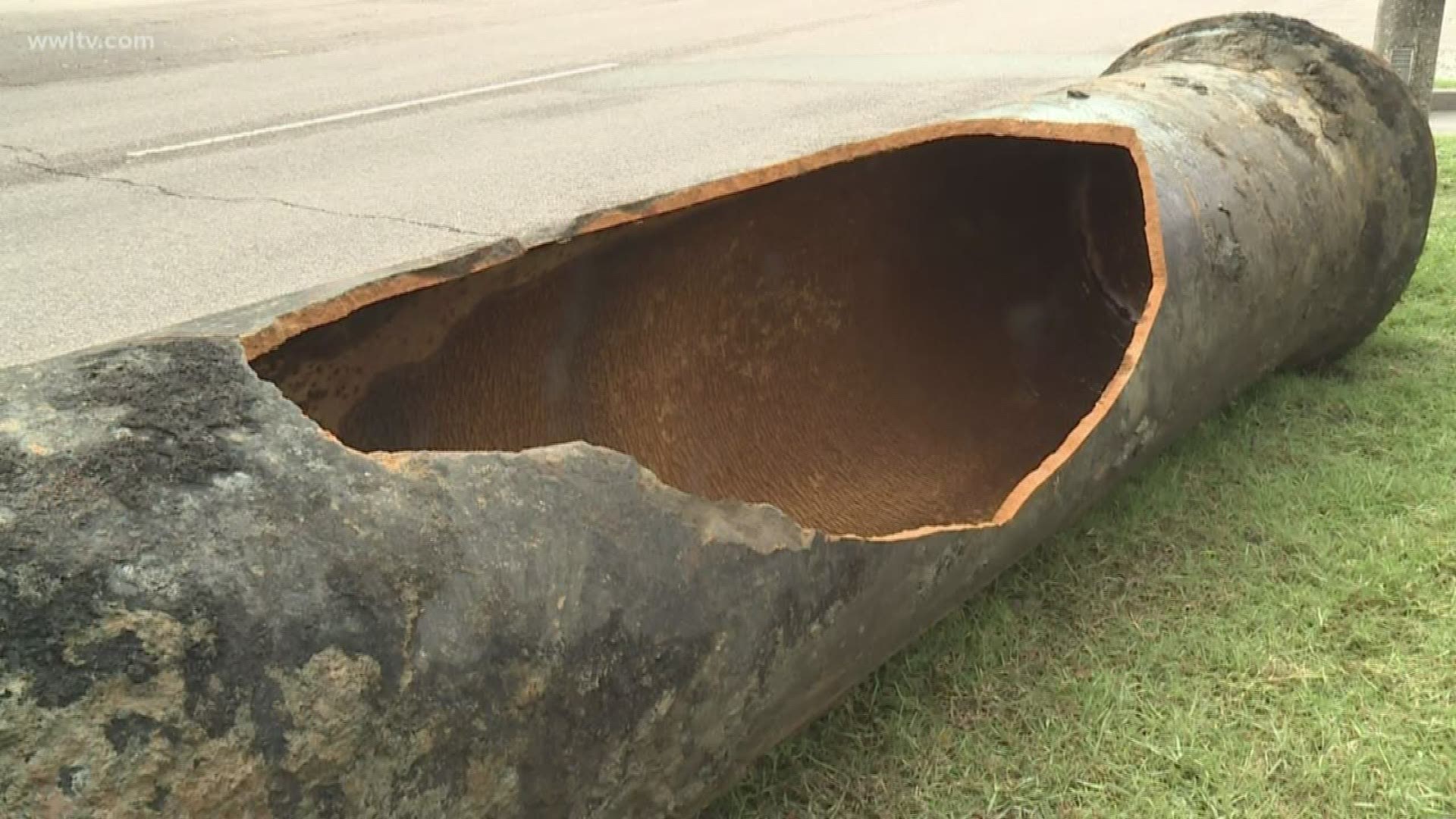 I’m 64-years-old, but I’m still younger than most of New Orleans’ water mains. That’s bad news on both counts.

The S&WB’s new map of the city’s water mains shows the vast majority of them are close to a century old, or older. The life expectancy of water mains is 75 to 100 years.

That means New Orleans probably needs to replace more than half of its more than 15 hundred miles of water mains.

SEE: All the red lines in this image are N.O. water pipes at least 100 years old

That may be a drop in the bucket, but at least it’s a start.