Clancy: Veto override session would be all about politics

Louisiana lawmakers could be returning to Baton Rouge for a first-ever veto session, to consider overriding several of Governor John Bel Edwards’ vetoes. 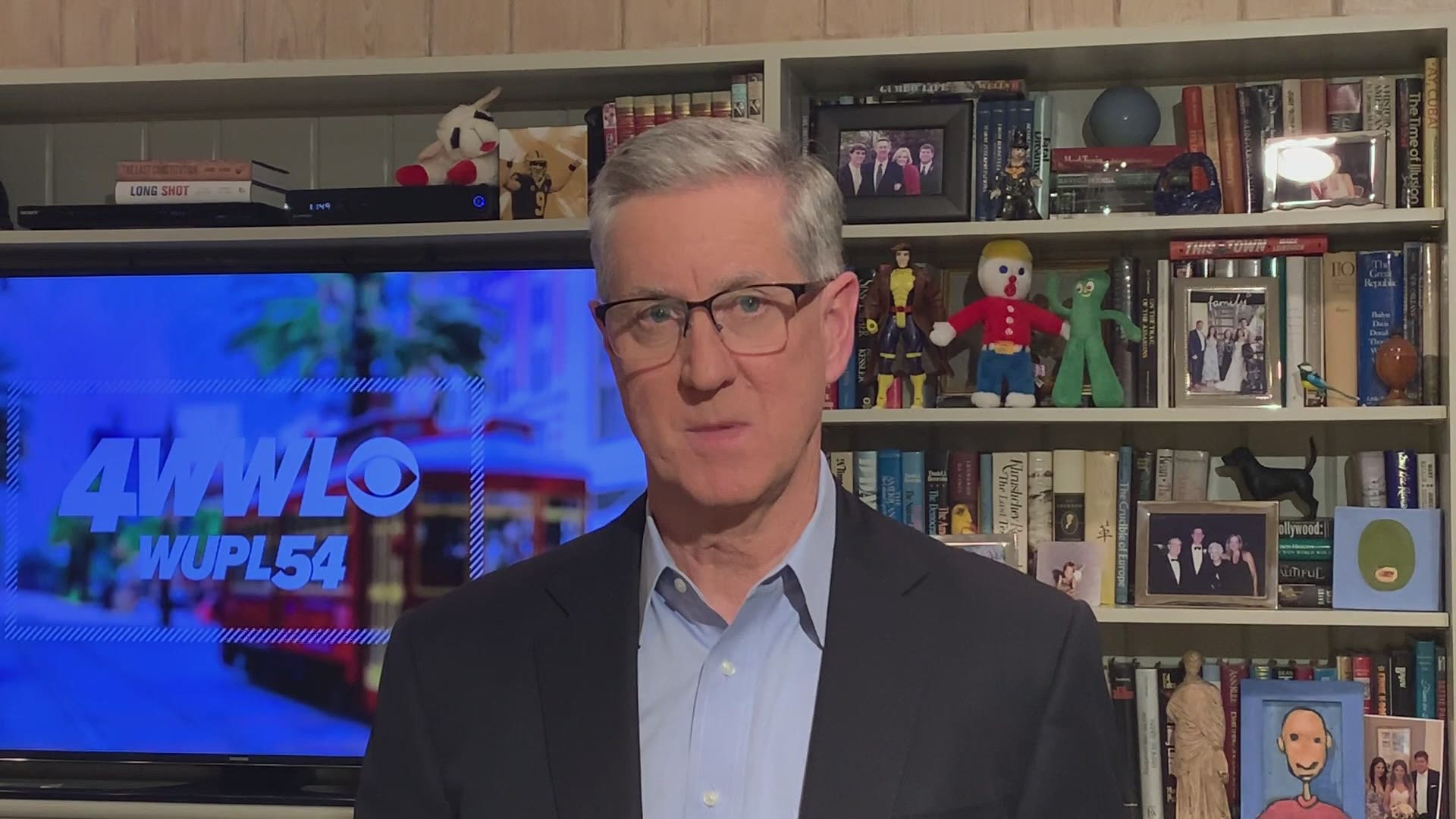 NEW ORLEANS — On the surface, the potential override of Governor Edwards’ vetoes is a fight over public policy.

Lawmakers want to ban transgender students from school athletics and allow people with little or no training to carry concealed weapons.

The governor says the transgender ban is unnecessary and discriminatory, and it could cost New Orleans the Final Four next year. Edwards also says the gun bill would put cops, deputies and citizens in danger.

Beneath the surface, it’s all about politics.

The leadership of the Republican-majority Legislature wants to embarrass the Democratic governor by overriding his vetoes. Edwards wants to keep that from happening. Depending on the outcome of their showdown, we citizens could have even more to lose.