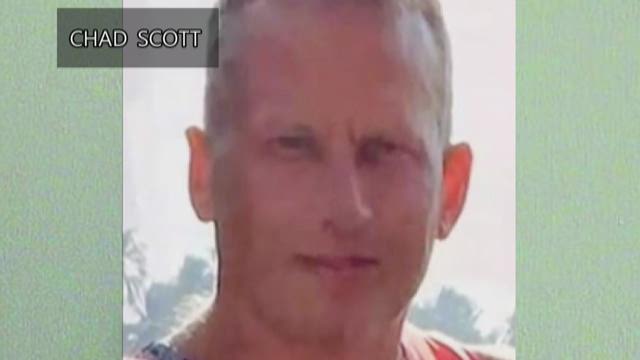 TANGIPAHOA PARISH, La. –During a raid Thursday a computer from the sheriff’s office was seized by the FBI, reports say.

The information was first reported by The New Orleans Advocate.

Federal agents had a heavy presence at the parish sheriff’s office annex in Hammond, as well as the Hammond Police Department throughout Thursday.

The FBI has not disclosed why they searched the two buildings, however sources said the raid is tied to a year-long investigation into a DEA-led task force. The investigation was kicked off by the drug-related arrests of two former

Tangipahoa Parish Sheriff’s deputies who were members of that task force. Sources said that investigation has broadened to include the head of the task force.

The FBI is asking anyone with information related to Thursday’s raids to contact them at 1-800-CALL-FBI.