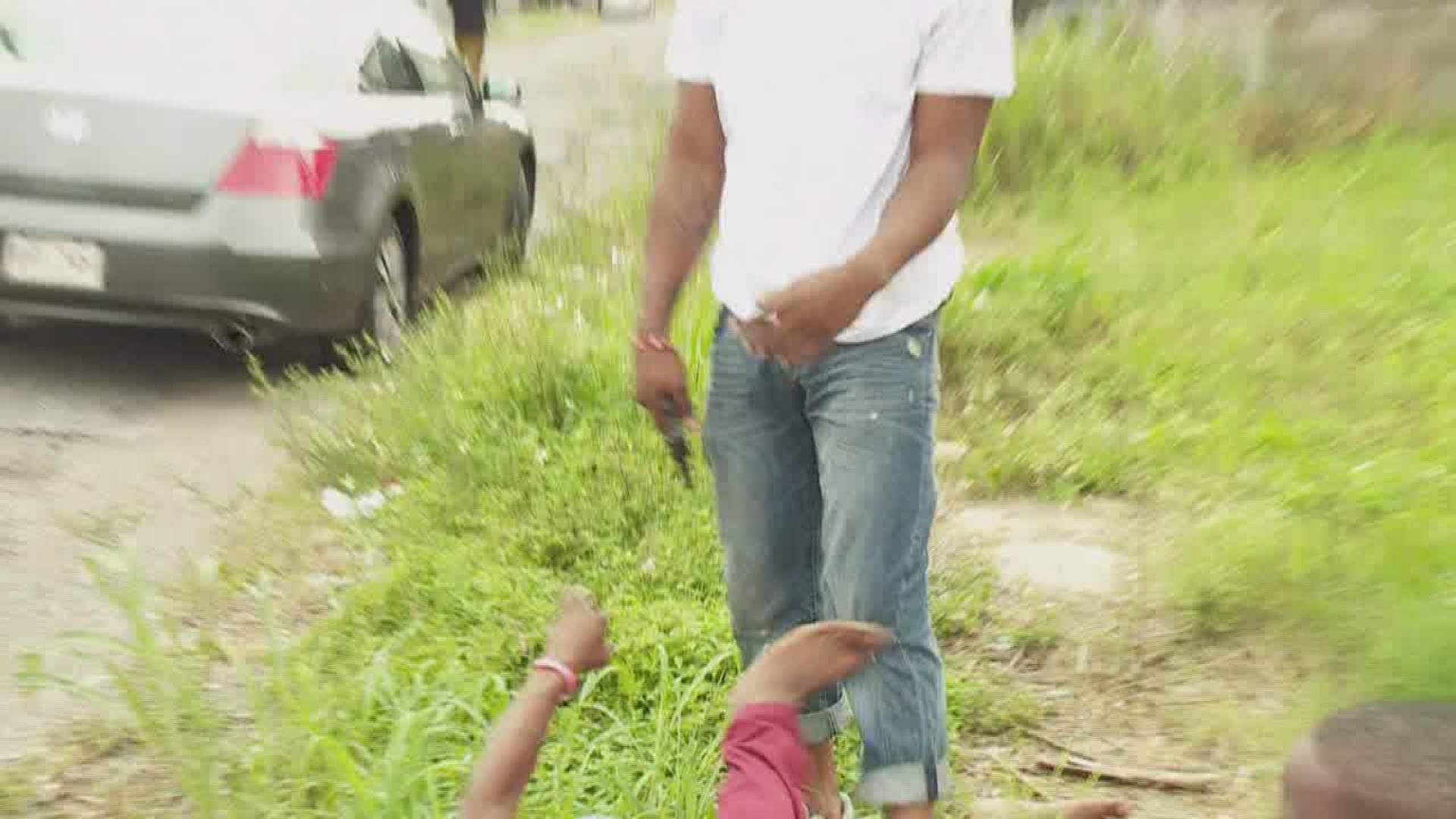 NEW ORLEANS -- Kwame Gates, who goes by the rapper name K-Gates, has produced a documentary about violence in New Orleans, called "Murda Capital." He is hoping to shed light on the problems facing this city and stop the cycle of murder and violent crime.

Even though he is a rapper, he believes the rap culture has had a strong influence on young people, glorifying drugs, money and violence.

Gates said his friend Al, who goes by the rap name Easy Money, now has a son and is re-thinking the rapper lifestyle.

Gates and Easy Money say just because you rap about the street life, drugs, guns and violence doesn't mean you live that life.

“He would be the representative of people who are just trying to get out of the hood,” Gates said.

“I’m the voice of the streets,” Easy Money said. 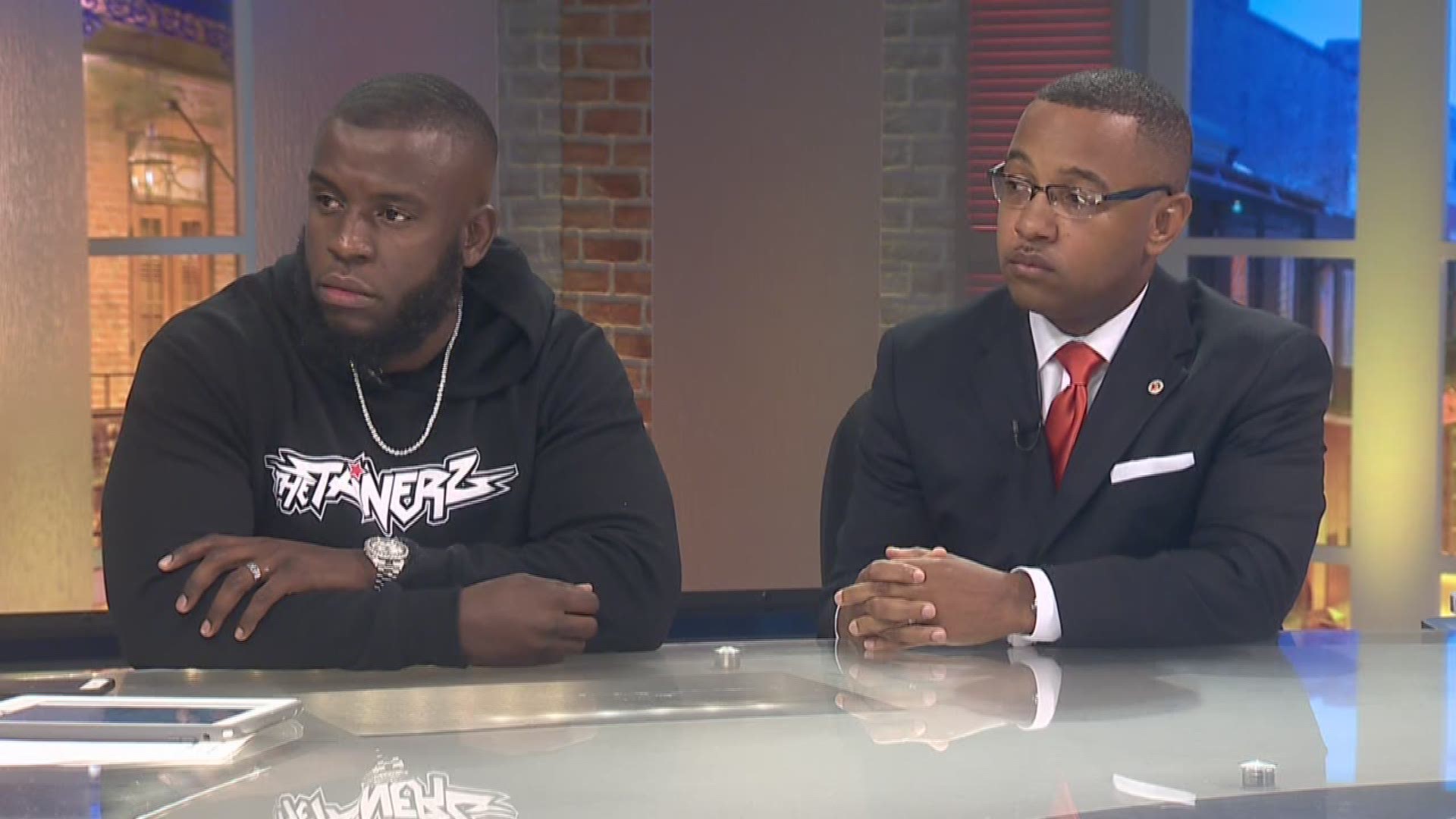 Then the conversation turned to why so many people carry guns. Gates stopped mid-sentence and a man who used to be in a rap group with Easy Money started yelling obscenities about Gates being in the neighborhood.

It was obvious it was time to leave, which we started to do. Then Easy Money, with his son and a friend alongside him, confronted the man. A conflict that should have been settled with words turned violent. Then we see the man is carrying gun and realize this could have turned deadly.

A woman crying out “This is where the killing starts” is Althea Phillips, the woman who lost four sons to gun violence. Soon the fight breaks up.

Later, Gates met us in front of Channel 4’s studios because we wanted to know how this escalated so fast.

“I hate to have brought you into that environment, but in hindsight it was a close call because the person who was angry at you and me, had a firearm,” Gates said. “I don’t know why it happened, but I think he was disarming him so it didn’t escalate into something further.”

This time no shots were fired, but it's a perfect example of how pride, anger and not walking away can turn into violence where no one wins.