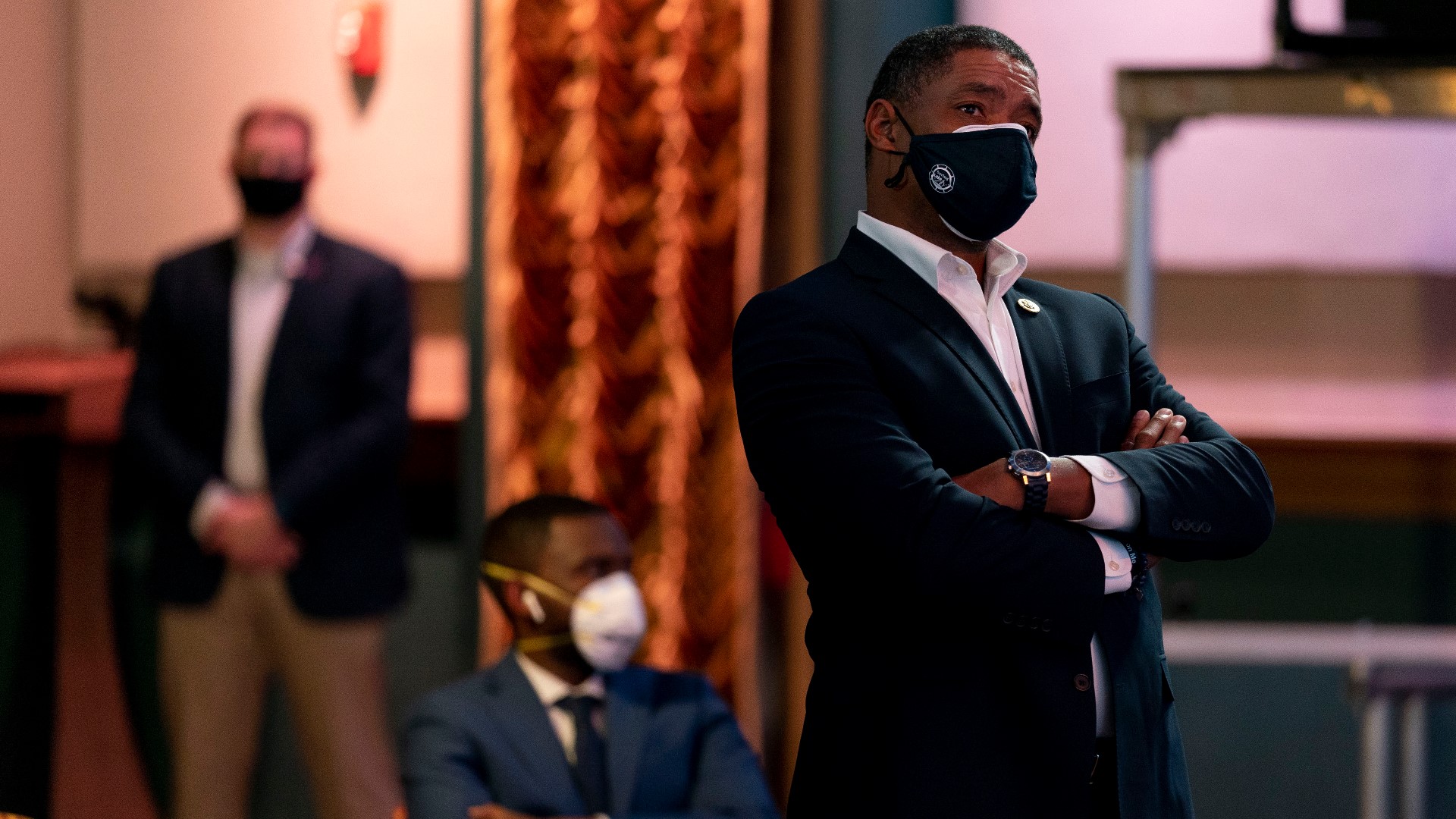 NEW ORLEANS — A political action committee criticized La. Rep. Cedric Richmond's prospective position as a senior advisor to the president in Biden's administration because of the congressman's ties to oil & gas lobbying groups.

Justice Democrats, a political action committee that claims to not take money from corporate PACs or lobbyists, has criticized President-Elect Joe Biden's appointments — including Richmond's — calling them "corporate-friendly."

"Rep. Cedric Richmond is one of the top Democratic recipients of fossil fuel money," Rojas said in the release on Twitter. "Richmond received $92,000 from oil and gas corporate PACs this year, including Exxon."

A Joe Biden administration dominated by corporate-friendly insiders will not help usher in the most progressive Democratic administration in generations.

This move gives greater urgency for Joe Biden to create an Office of Climate Mobilization on Day 1 and appoint progressives. pic.twitter.com/xkSszuza1q

Rojas also said Richmond was criticized by the people he represents for failing to act on regulating industries and climate change, perhaps citing a 2019 article from the Guardian that said the congressman sat with constituents for only two minutes.

Residents of Reserve, Mary Hampton and Robert Taylor told the Guardian they tried to speak to Richmond about emissions from a Japanese chemical company's plant that is in an area where the risk of cancer is highest in the country due to airborne toxins.

“Looking at his face, it didn’t really seem like he was interested,” Hampton told the Guardian. “It was like he was trying to brush us off.”

According to a 2014 National Air Toxics Assessment from the EPA, 70% of America's most air-polluted census tracts were in Richmond's Congressional District.