While the vote is out of Nguyen's hands, she says it's not too late to take concerns to the president of Entergy in New Orleans. 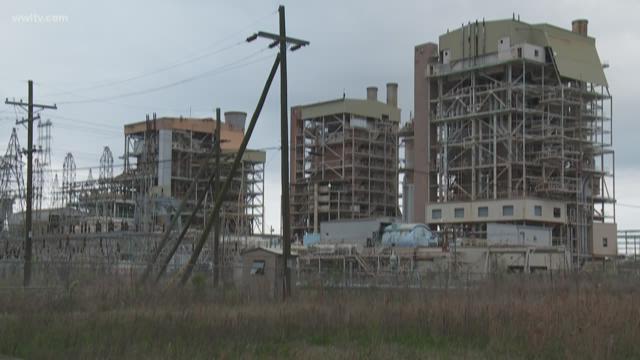 "Allowing Entergy to rebuild a plant in a place without doing health disparity studies or anything, just because it was there before makes absolutely no sense," Beverly Wright said.

The debate over allowing Entergy to build a new gas fire power plant in New Orleans East is not over for some like Wright. As a resident in the East and director of the Deep South Center for Environmental Justice, she questions why the vote for a new plant was not delayed until new incoming City Council members were sworn in.

"I can't imagine who wants to represent New Orleans East but not have an opinion," Wright said.

In particular, she wants to know what position District E Council member-Elect Cyndi Nguyen is taking on this issue.

Eyewitness News caught up with Nguyen as she was touring KIPP Morial Primary School on Wednesday, and asked her for her position.

"You know the current City Council has been engaged for 18 months in this process, I just got elected on November the 18th. I was engaged as a citizen, but not to the point of a council member," Nguyen said.

She says she still needs more time to work with both sides to form a stance.

"I have to respect that they have fully vetted through the issue and for me it's when I go in, how can I make this work? Is there room for negotiation? And, I know the plant is still going to happen."

On the flip side of the issue, some residents who support a new plant, like Kevin Christmas, are also worried further debate could delay construction.

"Listen to the people. Let them voice their concerns but in the long run if it's going to be beneficial to the whole society then we just got to go with it," Christmas said.

While the vote is out of Nguyen's hands, she says it's not too late to take concerns to the president of Entergy in New Orleans.

"I really believe that Mr. [Charles] Rice will look at and explore other alternatives to help the community at the end of the day."

The plant is expected to be completed in 2020.