She previously denied getting any money from the utility 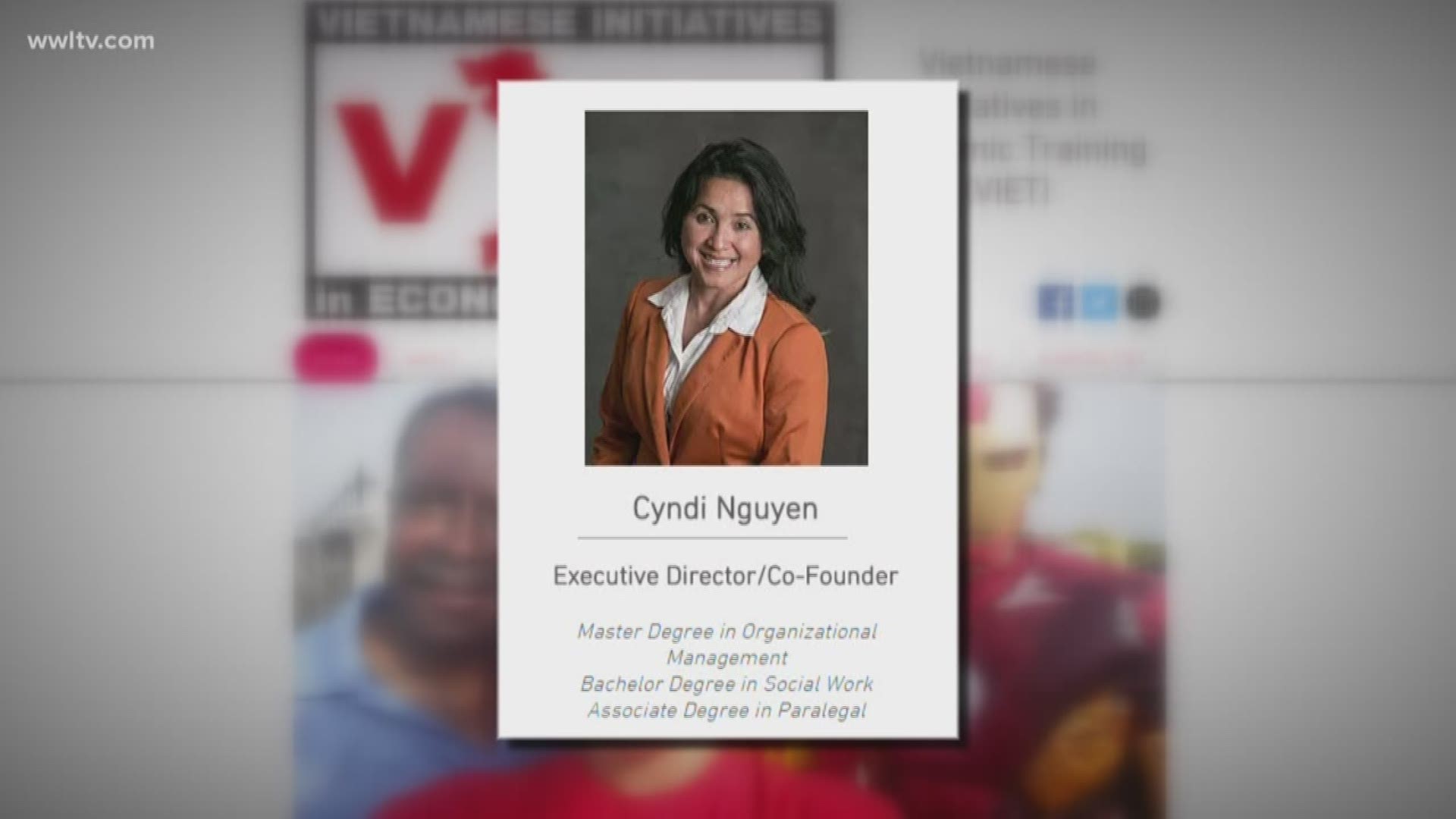 Entergy's efforts to get the City Council approval for a new power plant in eastern New Orleans included paying actors to speak in favor of the proposal at a critical public hearing.

Documents the council released this week show Entergy paid a wide range of others during their lobbying push, including a non-profit run by newly elected Councilwoman Cyndi Nguyen, who represents the district where the plant would be built.

Nguyen was front and center at press conference on May 29 to announce a council investigation into Entergy's use of paid actors to support the proposed $210 million power plant. At that event, the council members were asked if they received any contributions from Entergy, and all of them answered no, including Nguyen.

“Politicians will tell you anything. They'll tell you what you want to hear as she did when she was asked if she had received money from Entergy,” said Beverly Wright, executive director of the Deep South Center for Environmental Justice.

“She said what she knew she needed to say at the time, which was ‘no,’ ” Wright said.

But documents released by the council in response to a public records request show that a non-profit founded by Nguyen – Vietnamese Initiatives in Economic Training, or VIET – received at least $37,700 from Entergy in the form of a community grant.

“She lied,” said Wright, whose group has emerged as a strong voice of opposition against the plant. “I don't know why she did. She evidently felt some kind of pressure in one way or the other.”

Nguyen is listed as VIET’s only paid employee, making an annual salary of $87,759, according to the non-profit's 2015 tax forms.

While Nguyen was not a member of the council when the Entergy plant was approved by a 6-1 vote in March, community activists like Wright now want her to take a stand and explain VIET’s acceptance of money from the utility.

“On the issue of Entergy, we have gotten silence from her,” Wright said.

WWL-TV asked Nguyen to state her position on the Entergy plant in March. Nguyen granted a brief interview, but would not come down one way or the other.

“I really believe that (Entergy New Orleans CEO) Mr. (Charles) Rice will look at an explore other alternatives to help the community at the end of the day,” Wright said.

Nguyen was unavailable for comment by air time Friday.

In a statement release Friday afternoon, an Entergy spokeswoman said the utility began to work with Nguyen’s nonprofit before she began her campaign for the City Council.

“Entergy and VIET are long-time community partners and any suggestion of political motivations behind this partnership are inaccurate,” Emily Parenteau, Entergy’s director of corporate and executive communications, said.