A video first published by TMZ on Tuesday night showed Wallen yelling profanities outside a home in Nashville. 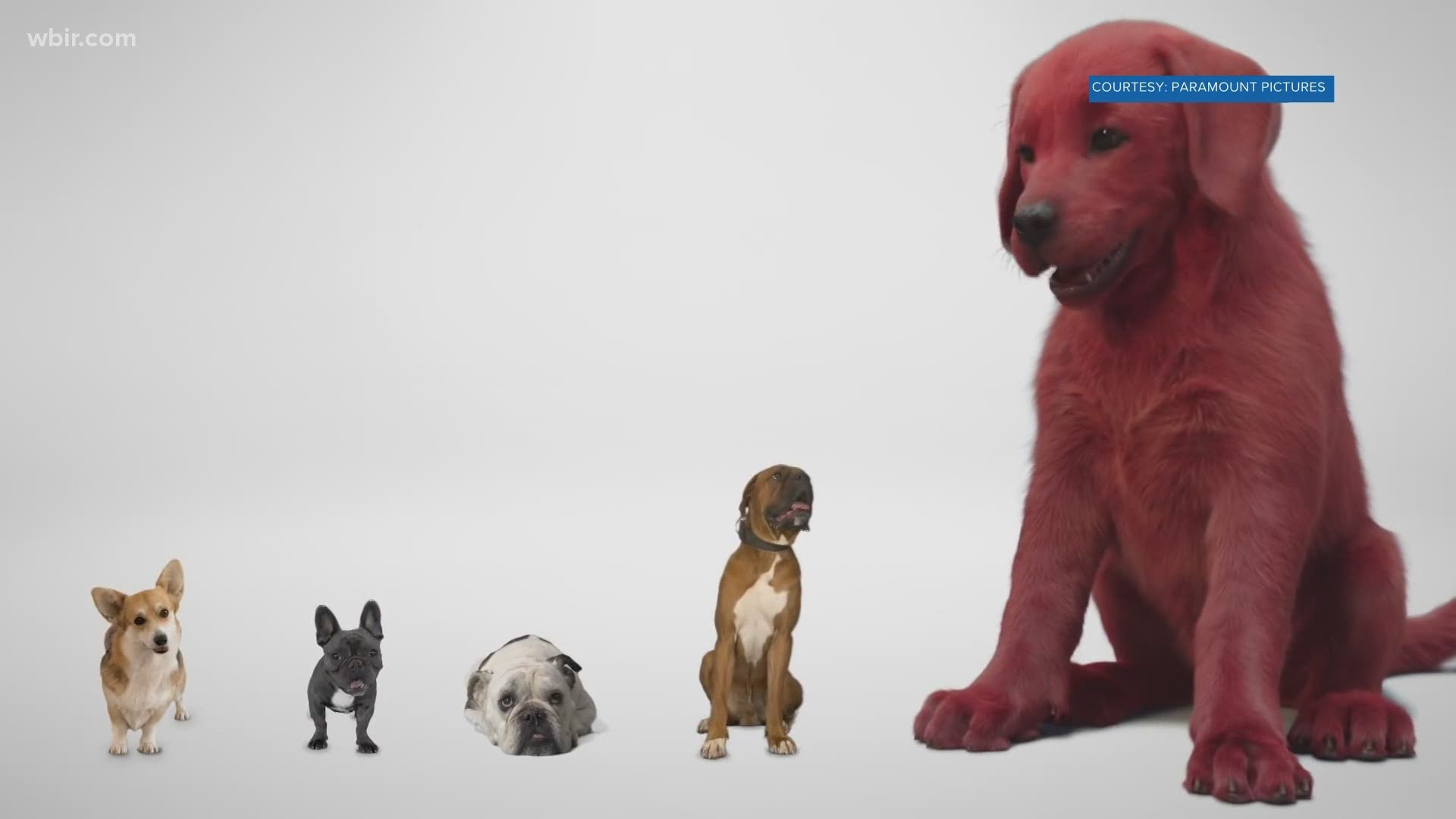 NASHVILLE, Tenn. — Country star Morgan Wallen has been suspended indefinitely from his label Wednesday after a video surfaced of him shouting a racial slur. Radio stations also have removed his music from their playlists.

Big Loud Records said in a statement posted to social media that the East Tennessee native's contract has been suspended indefinitely. Republic Records, which he is co-signed to, said it agreed with Big Loud's decision and said “such behavior will not be tolerated.”

Wallen’s behavior is disgusting and horrifying. I think this is an opportunity for the country music industry to give that spot to somebody who deserves it, and there are lots of black artists who deserve it. https://t.co/14B77zLgMR

The video, which was first published by TMZ on Tuesday night, showed him yelling profanities outside a home in darkness in Nashville.

Wallen said in a statement to TMZ that he is embarrassed and sorry. He said there's never an excuse for such language.

Wallen's new record has topped the Billboard 200 chart for three weeks and his hits include “Whiskey Glasses.”

It actually IS representative of our town because this isn’t his first “scuffle” and he just demolished a huge streaming record last month regardless. We all know it wasn’t his first time using that word. We keep them rich and protected at all costs with no recourse.

But he's apologized repeatedly for mistakes and stumbles, like the time he was removed from a “Saturday Night Live” performance in the fall for violating COVID-19 protocols while appearing in Alabama.

Reports of the incident Tuesday prompted a response from country music stars on Twitter, including comments from Knoxville's Kelsea Ballerini and Maren Morris.

The news out of Nashville tonight does not represent country music.