The couple was taken to the hospital but did not survive, family members later told KHOU 11 News. 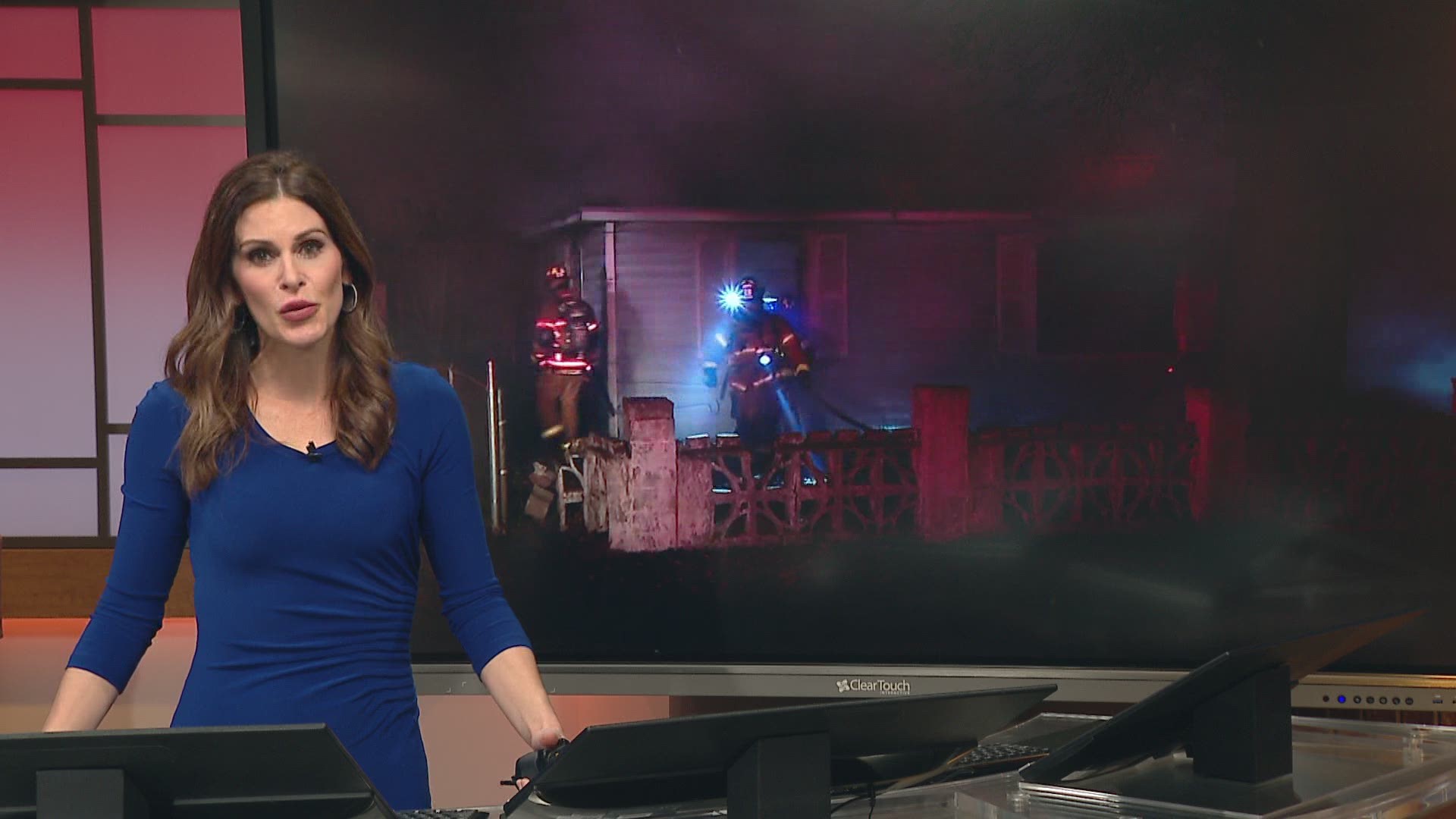 HOUSTON — Two people were taken Monday night from a burning home in northeast Houston, according to the Houston Fire Department.

They later died at the hospital, family members said.

According to HFD, fire crews responded to a house fire just after 9 p.m. in the 6000 block of Peyton Street.

Nathan Mcadams, the son of the two victims, said he was running an errand when he received a phone call telling him that his home was on fire.

When Mcadams returned to the home, he saw the flames and his parents, who were in their 70s, being loaded into the ambulances.

Arson investigators will determine what caused the fire and it's unclear if it was related to the cold weather. This marks at least seven deaths in our area overnight, however.

Video of the scene is below: