COVID trends 'head in the wrong direction' in Louisiana; Here are the latest numbers 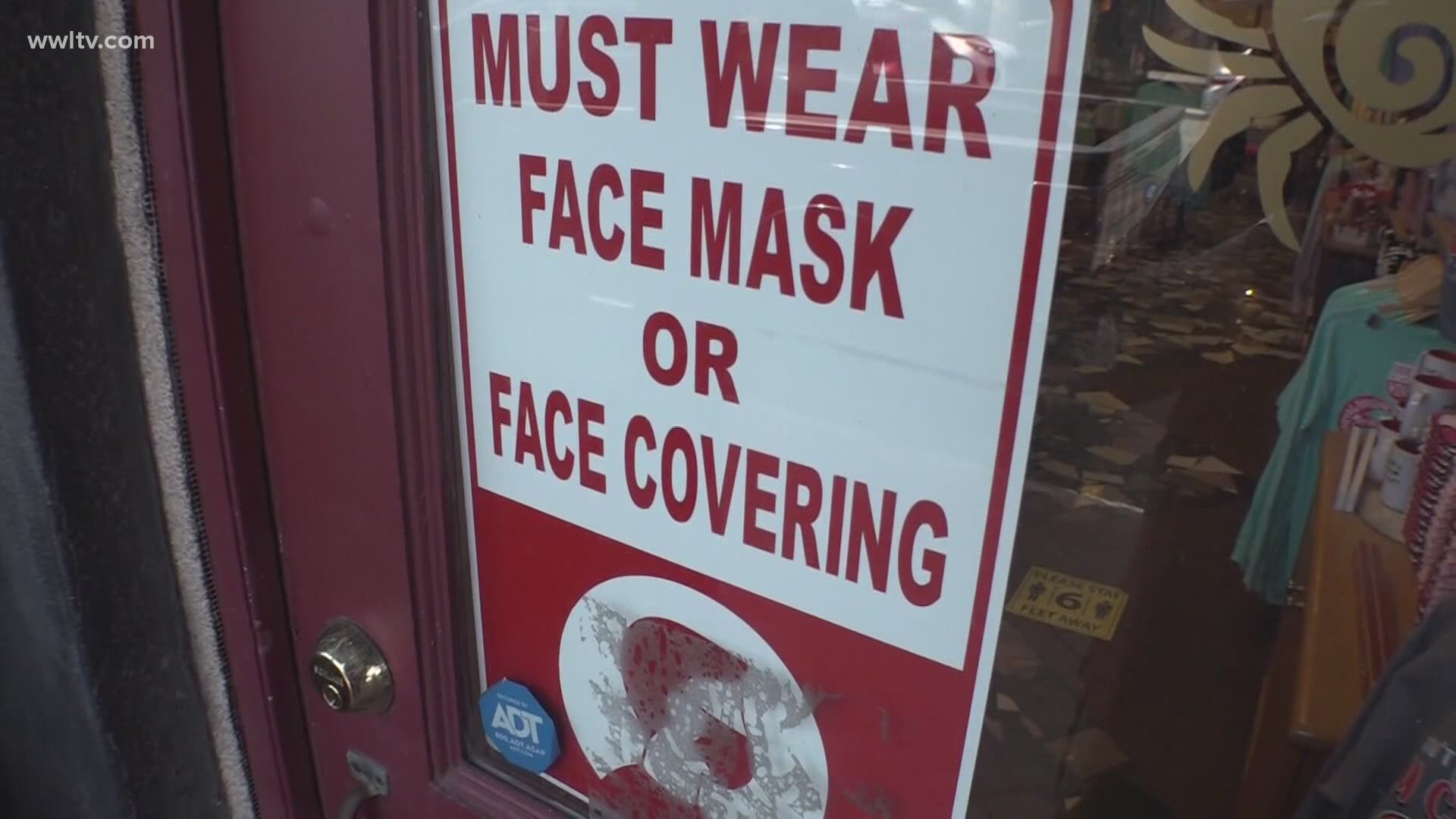 NEW ORLEANS — New coronavirus cases continue to surge across the country. Here in Louisiana, the trend lines are also beginning to head in the wrong direction.

Here are the latest numbers from the Louisiana Department of Health as of Monday, Nov. 16, 2020:

“We’re seeing increases in cases in every region of the state, increases in hospitalization across the state and increases in the number of patients going to emergency departments with symptoms concerning for COVID,” Louisiana Assistant State Health Officer Dr. Joe Kanter said. “All of that tells us we are beginning an increase right now.”

The number of newly reported cases in the state on Sunday continued a sharp climb, bringing the weekly total to nearly twice where it was just seven days ago.

Dr. Kanter called this a “make or break” week to change the course of the virus in Louisiana.

He added we’ve been here before in March and April and later in July and August and we know what to do to control the spread.

“Wearing a mask or face covering anytime you’re around someone that is not in your immediate household pod, whether you’re in a store or workplace or just hanging out,” Kanter said. “Number two, distancing, six feet is kind of a rough benchmark that we use. Those two things combined will go almost all the way to preventing the type of community spread that we’re seeing to accumulate right now.”

Kanter is concerned the COVID-19 numbers could go up over the Thanksgiving holiday.

“One of the trends that we’ve seen over the past month in more and more cases originating from informal gatherings, people’s dinner parties, people’s backyards, families hanging out, families getting together,” Kanter said. “For a family, really think about whether the joy of bringing people together, temporary joy is worth the permanent consequences and potentially permanent consequences.”

Kanter maintains when we start seeing increases in cases like we saw this past week, we know what that leads to, if we don’t turn the ship around.

“Nobody wants to be talking about more restrictions or more closures of businesses,” Kanter said. “But in order to not have to have that conversation, we need to act responsibly, right now and that means masking, distancing and really limiting how much we interact with other people.”

Kanter admits If we’re not careful, this Thanksgiving, Christmas is not going to look anything like what we want it to.