No criminal charges have been filed. The investigation is ongoing. 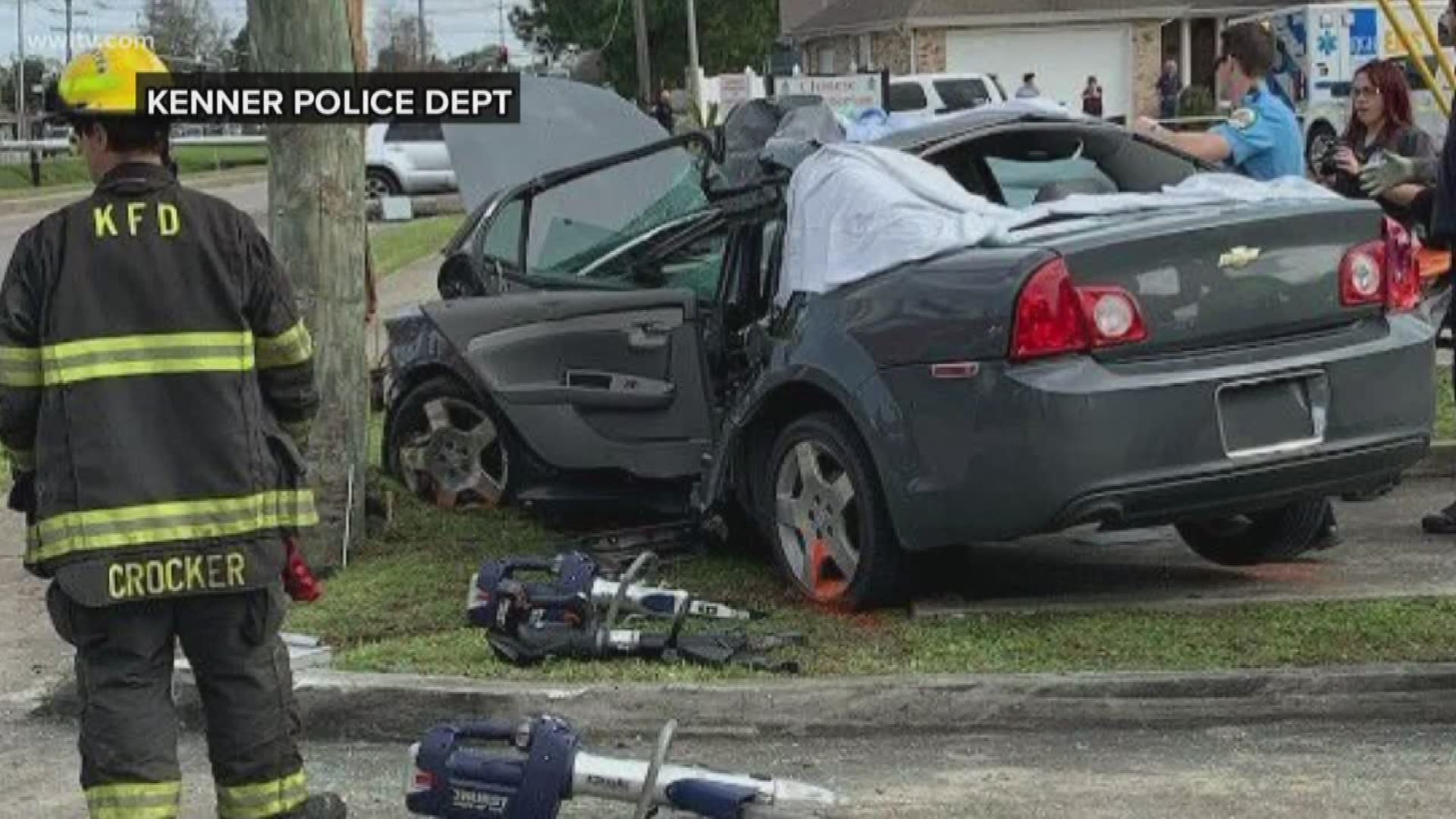 KENNER, La. — The road rage-induced crash that killed 22-year-old Jade Lewis and her unborn child in Kenner could have easily been avoided, Kenner police say.

Police say the road rage incident started when one of the drivers wouldn't let the other merge. That escalated to both cars speeding down the West Esplanade, blocking each other.

According to Lt. Michael Cunningham, the public information officer for Kenner Police, the incident started somewhere around Williams Boulevard and West Esplanade.

“Someone wanted to get in the other lane, they get too close, someone blows their horn and then it escalates form there,” Cunningham said. “Then the other driver doesn’t want to let somebody over. Witnesses are saying that’s what happened here.”

Cunningham said both vehicles were moving at a high rate of speed, trying to pass one another. Then, the SUV, driven by the unidentified driver, clipped the front of Lewis’ vehicle, causing her to go off the road and strike a power pole. Lewis was pronounced dead on the scene. Her unborn child did not survive.

RELATED: Pregnant woman killed in Kenner crash, road rage may have been a factor

RELATED: One killed after car crashes into tree off I-10 East in Kenner

After striking Lewis’ vehicle, police say the unidentified driver’s SUV began to fish tail and went off the road in the opposite direction, crashing into another pole. The driver is being treated for injuries.

“It’s still an ongoing investigation,” Cunningham said. “Once we’ve got all the facts gathered we’ll make a call on (criminal) charges.”

Toxicology results for the surviving driver are pending. Cunningham said those tests are standard for everyone involved in a fatal crash.

Cunningham noted that this tragic death could have been easily avoided.

"The best thing to do is just take one second, take a deep breath, let the other car go," he said. "You'll get where you're going and they can go deal with whatever they have to deal with."