Spokespersons with the convention center said the cyberattack was similar to those that targeted City Hall and the state government computer networks. 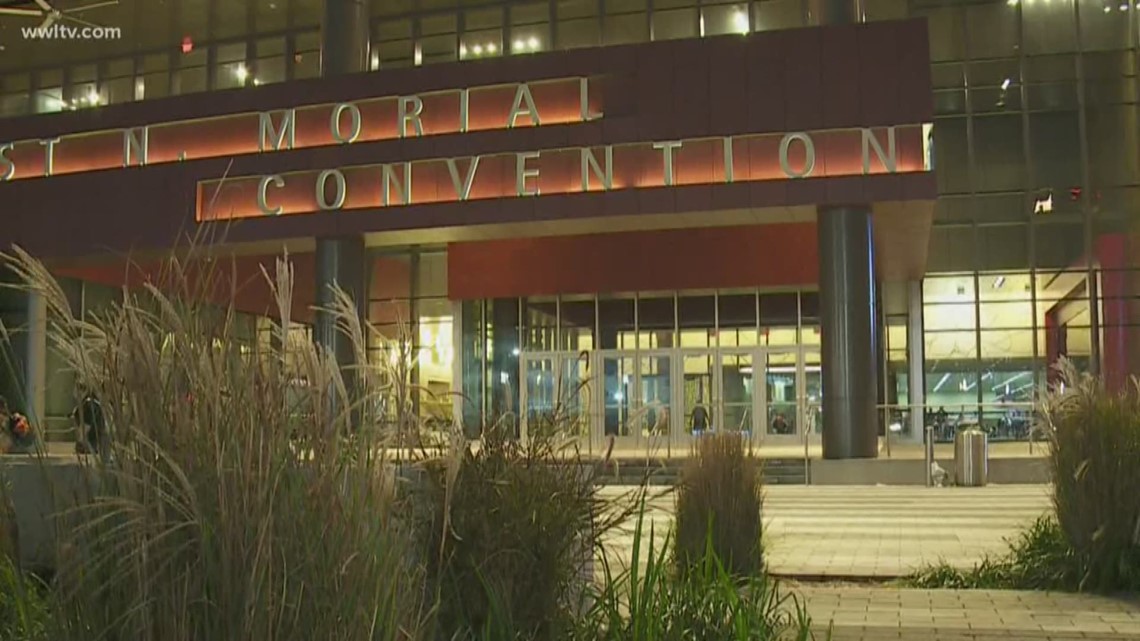 Spokespersons with the convention center said the cyberattack was similar to cyberattacks that hit City Hall and the state government computer networks in recent months.

Events planned to take place at the convention center were inconvenienced but not affected, the spokesperson said.

" At this point, no sensitive personal employee data is known to have been compromised," the spokesperson said.

Several events were taking place at the Convention Center this weekend including, the New Orleans Blastoff Volleyball Tournament. Eyewitness News spoke with the tournament director about how things have played out so far.

“I know about the cyberattack, but it hasn’t affected us in any way. The Convention Center people are always on top of their game. They were for us leading in here. If it did affect what they did, we never knew it. This tournament has gone on without a hitch,” said Lee Feinswog, New Orleans Blastoff Volleyball Tournament Director.

Maintaining a cyber risk insurance policy, the convention center filed a claim as soon as the attack was verified, the spokesperson said.

"This policy provides a host of benefits supporting the Convention Center through recovery with experienced subject matter experts, which includes a data breach response team to contain, analyze, investigate and remediate the attack," the spokesperson said. "That team was immediately engaged and has been working closely with Convention Center staff and legal counsel to respond to and manage this incident with the most minimal possible impacts."

Redundancies were in place to protect data from being made inaccessible, the spokesperson said.

"The Center has all available resources, including staff and retained experts, working towards a full recovery," the spokesperson said.

Convention Center President, Michael Sawaya tells us the cyber attack is an inconvenience, but it’s nothing they cannot handle.

“If we have to walk a document versus email it, that’s the way we started our business here. So, it’s not something we’re unaccustomed to. It’s a little inconvenient to us, but we’re absolutely engaged to make sure clients don’t have interruptions in their events,” said Sawaya.