The FBI says in court filings that Rosenfeld confessed to ordering large quantities of black powder over the internet. 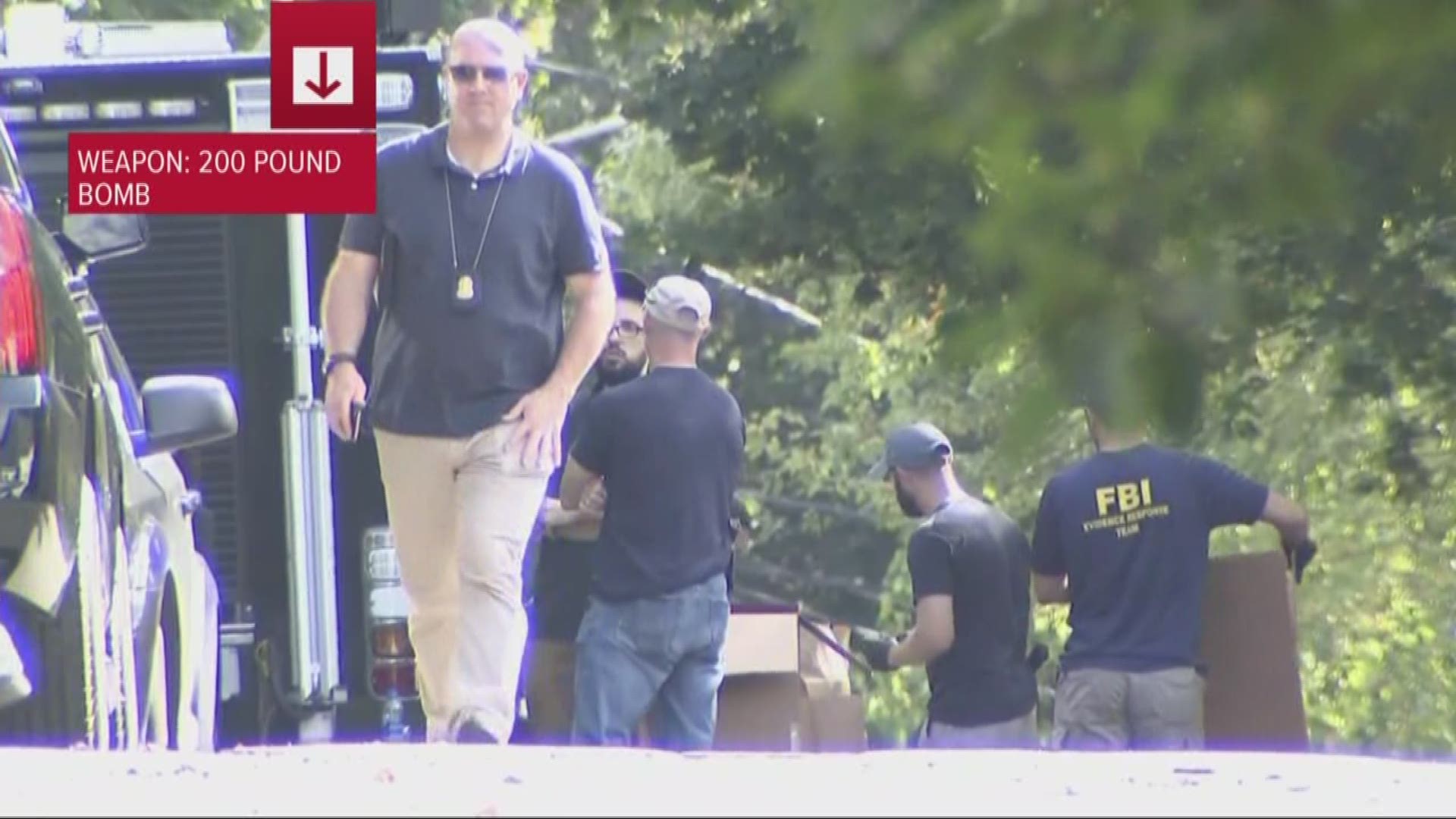 NEW YORK (AP) - Federal authorities have charged a New York man with building a 200-pound (90-kilogram) bomb that he planned to detonate on Election Day on the National Mall in Washington.

Paul Rosenfeld, of Tappan, was charged Wednesday with unlawfully manufacturing a destructive device and interstate transportation and receipt of an explosive.

Prosecutors say he planned to use the bomb to kill himself and draw attention to a political system called sortation, in which public officials are chosen randomly rather than elected.

It was not immediately clear whether Rosenfeld had an attorney.

Authorities say in a court complaint that the FBI found a functional bomb in Rosenfeld's basement during a raid Tuesday.

The FBI says in court filings that Rosenfeld confessed to ordering large quantities of black powder over the internet.

(Copyright 2018 The Associated Press. All rights reserved. This material may not be published, broadcast, rewritten or redistributed.)