Authorities were able to rescue him after a lengthy bridge closure

NEW ORLEANS — De La Salle President Michael Giambelluca is taking a leave of absence due to medical reasons, according to school officials.

Sources tell WWL-TV that Giambelluca was the man who climbed to the top of the Huey P Long Bridge Monday evening in an apparent suicide attempt.

The bridge was shut down for nearly three hours as emergency responders worked to rescue him. 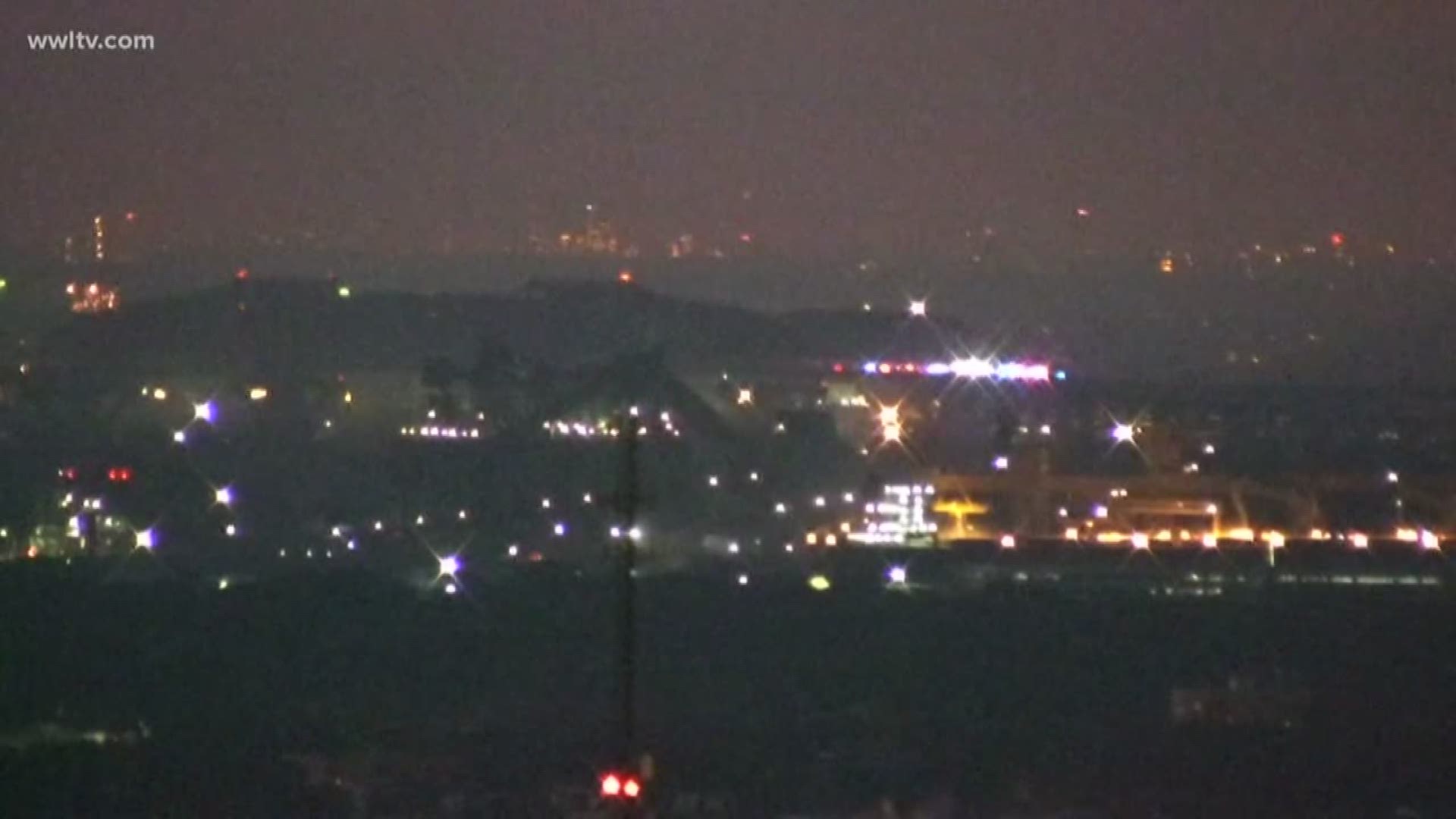 "We are saddened by the reported incident concerning De La Salle President Mr. Michael Giambelluca that will require a leave of absence due to medical reasons," a statement from the school reads. "We ask that you keep Mr. Giambelluca and his family in your prayers during this difficult time."