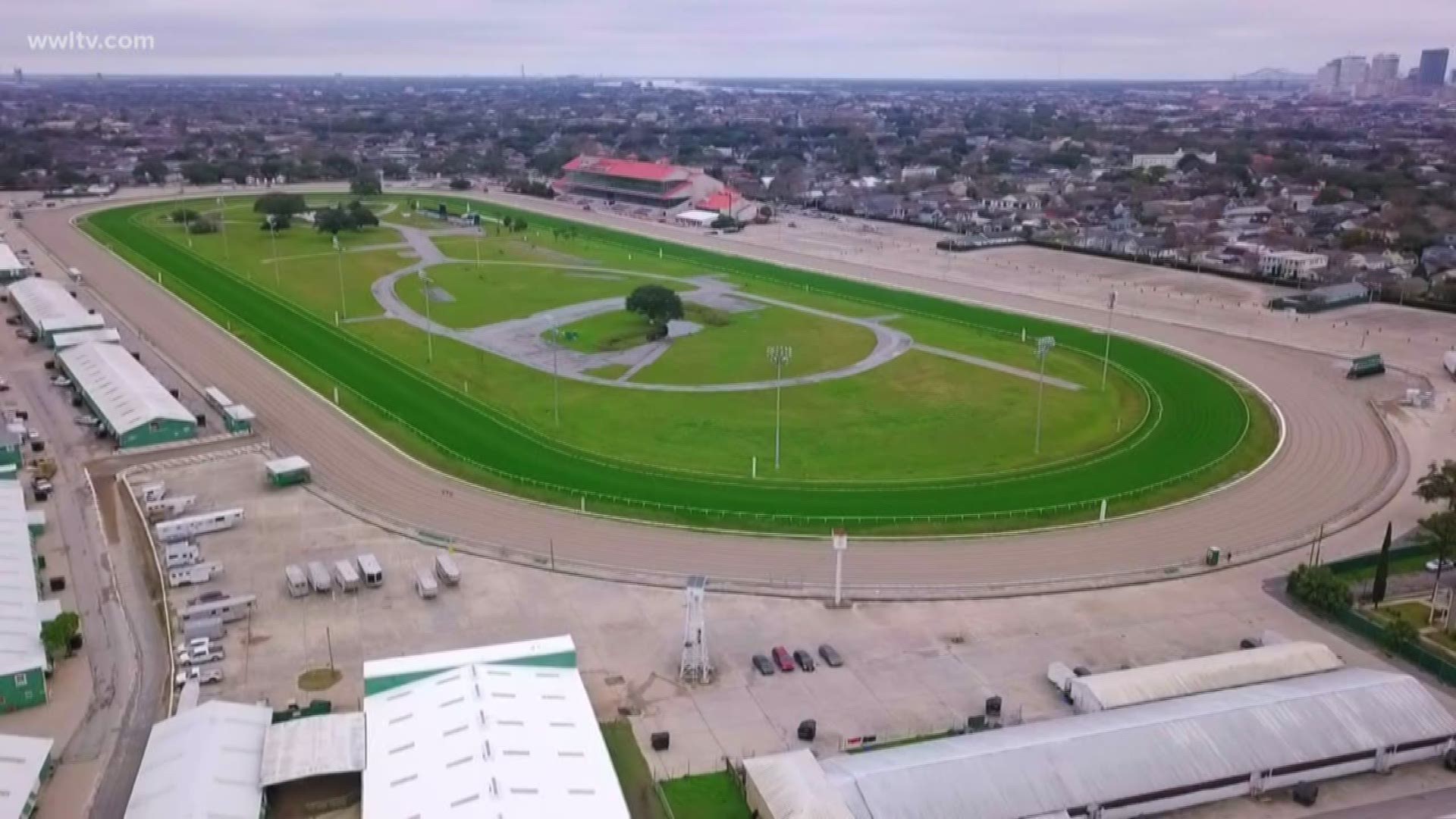 NEW ORLEANS — Churchill Downs officials are now speaking on the record about four thoroughbred racehorses that recently died in a span of 6 race days at the Fair Grounds in New Orleans.

"Fatalities on the race track are multi-factorial," Ziegler said. "It has nothing to do with one specific problem. It could be anything from the surface to pre-existing conditions to just freak accidents."

The reforms include increasing the withdrawal times for certain anti-inflammatory drugs.

Also on the list, phasing out the race-day use of the anti-bleeding medication Lasix beginning with two-year-old horses, next year.

"I think it's the responsibility of everyone in this industry to ensure things get safer," Ziegler said. "That's what we're working on."

"We want to observe it very carefully and make sure we're doing what needs to be done," Commissioner Bob Wright said.

"The intentions of Churchill are fantastic. However, the decisions being made are based upon questionable science," Finn McCool's Racing Stable GM Harry Burns said.

"If they make the policy across the United States, you're going to have people probably getting out of the business," Orleans Clerk of Court and horse owner Arthur Morrell said. "In Louisiana, in the south, dealing with Lasix, because of the humidity Lasix is required."