"The buildings are more than just old bricks and mortar they tie New Orleanians to years past." 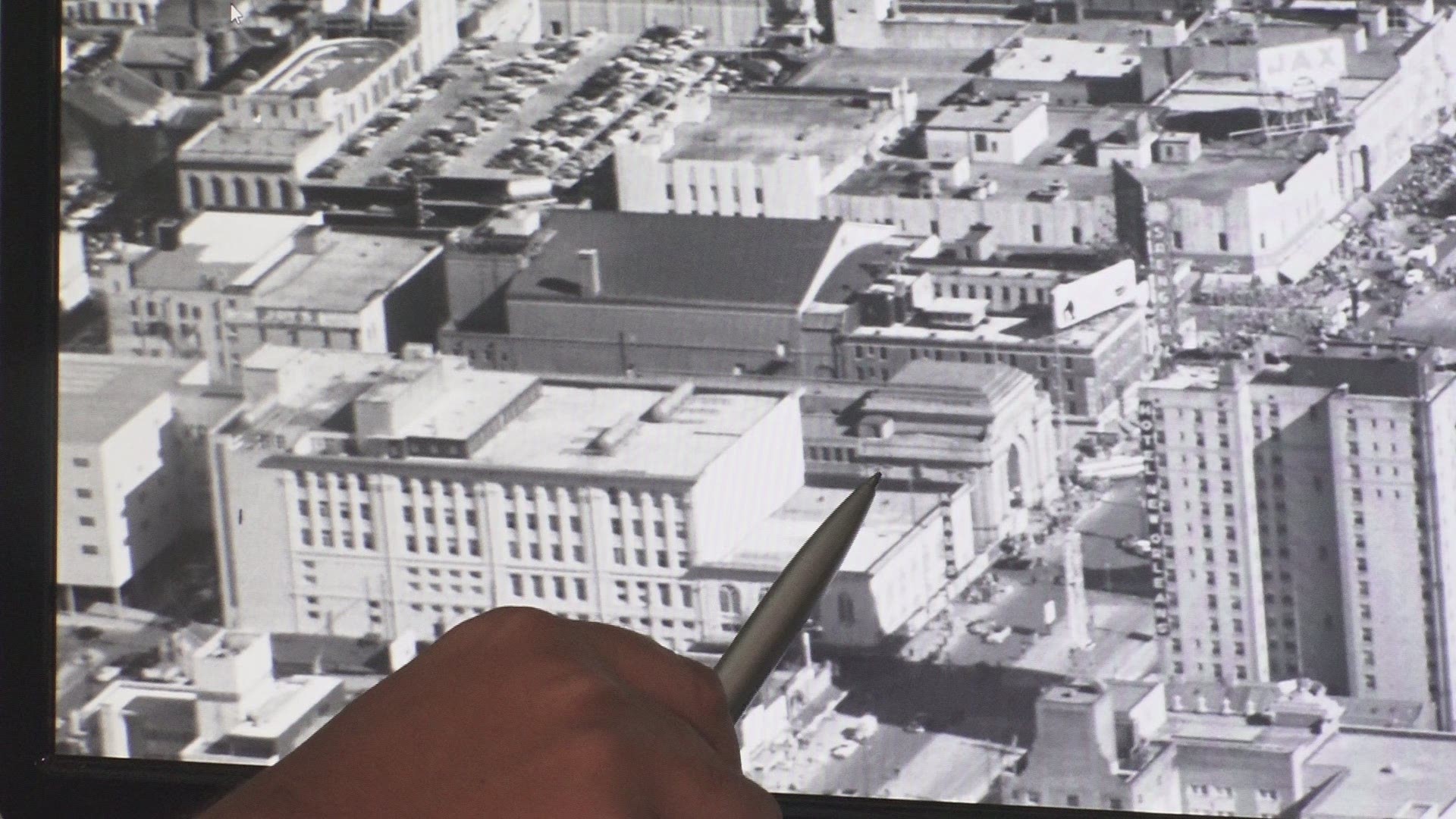 NEW ORLEANS — As crews prepare for the controlled demolition of two cranes at the Hard Rock Hotel collapse site, local historical preservationists are hoping valuable buildings in the vicinity will not be damaged.

Local developer Neal Morris of Redmellon is currently restoring five different buildings on Canal Street that are located in the evacuation zone. The buildings sit on the 900 and 1000 blocks of Canal Street and have retail tenants on the ground floor, but upper floors have been empty for decades.

“It was scary when we got word what happened,” Morris said. “The loss of life is tragic, nothing compared to the loss of a human being. The buildings are more than just old bricks and mortar they tie New Orleanians to years past.”

Morris is working to revitalize the upper floors and turn them into apartments or hospitality lodging. His crew is documenting their work and showcasing it under the handle “Preservation Tool Kit” on Instagram to serve as an educational tool to help other developers take on the difficult task of restoring the upper floors of older buildings.

The restoration work has come to a halt as the buildings cannot be accessed until New Orleans city officials have secured Canal Street and lifted the evacuation order.

“All the sudden people realize the crane may hit The Saenger Theater and other buildings and it reminds us that these buildings are important,” Morris said. “It’s a tie to the past that we can touch, see and feel.”

According to Tulane Geographer Richard Campanella, Rampart Street and Canal Street is a historical hot spot because it’s served as a theater district and transportation zone due to the placement of bus lines. Campanella says while the area has experienced fires and other structural disasters, this is the first collapse in recent memory.

“Make no mistake, we have been through things like this before, and the city has proven resilient,” Campanella said. “I’m confident our urban fabric will be rewoven around this wound.”

Nathan Lott with the Preservation Resource Center of New Orleans says Canal Street has been an active area for restoration in recent years.

“For a while it was a big puzzle, how can we bring Canal back to it’s former glory, and then it finally started to happen,” Lott said.

Lott says the Center is hopeful the Hard Rock site can be secured without damaging any of that work.

“I certainly hope damaged portions can come down without any damage to nearby historic structures without too much disruption to the people who have chosen to invest in redeveloping,” Lott said. “Maybe this will cause people to appreciate the buildings that have been standing in some cases for more than 100 years on Canal Street.”