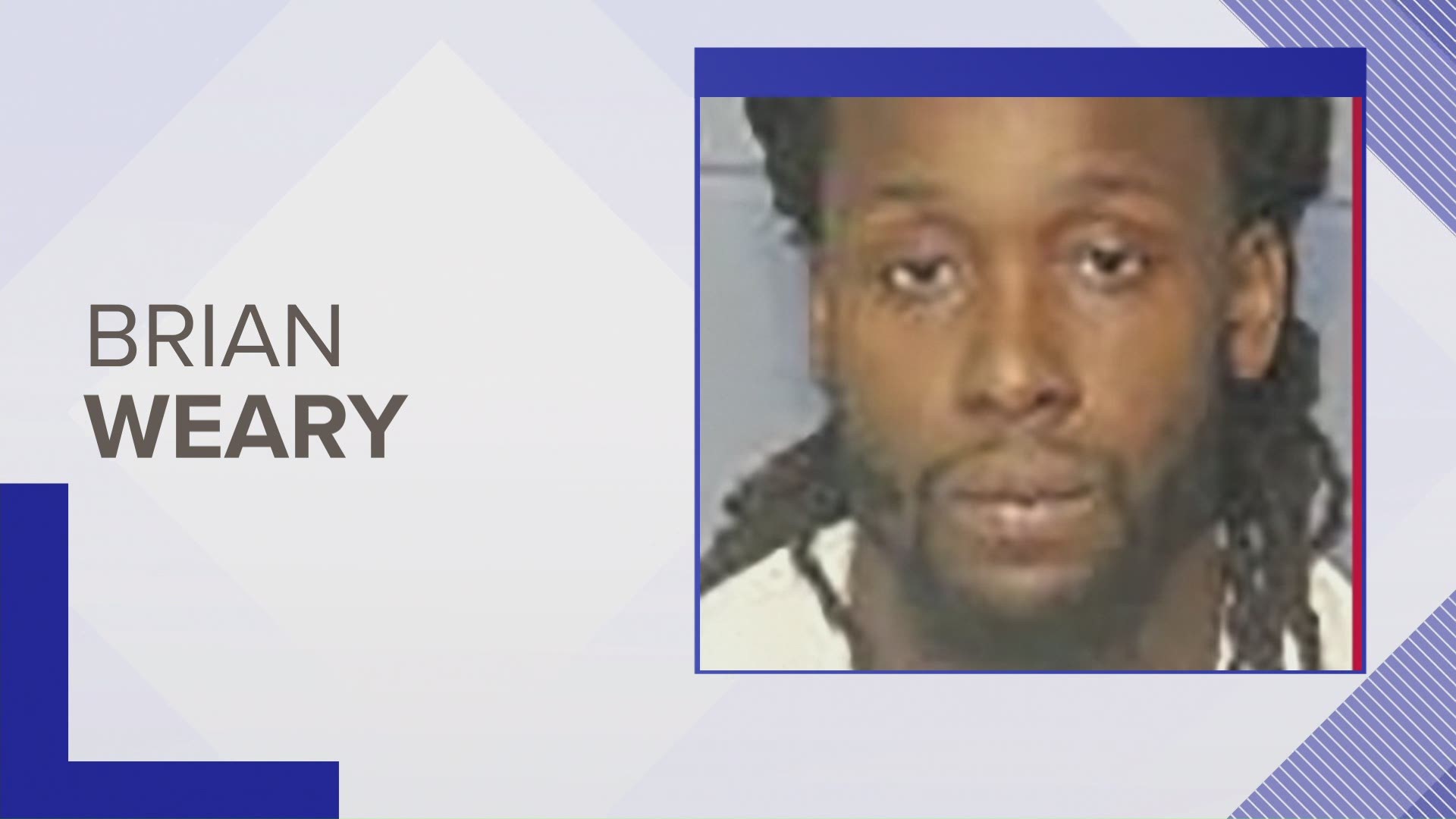 LAPLACE, La. — After being struck by a car, a three-year-old child was taken to a LaPlace hospital before being airlifted to University Medical Center for treatment, and despite making it to the only level 1 trauma center in Southern Louisiana, the child died less than three hours before Father's Day.

Deputies got a call about the collision at 7:14 p.m., a statement from the sheriff's office said Father's Day morning, and when they arrived, they started trying to save the child's life.

Deputies said the cause of the crash was distracted driving.

Weary was arrested and faces a negligent homicide charge in addition to carelessly operating a vehicle and driving without a license.

The release from the sheriff's office said the child died at 9:27 p.m., less than two hours after he was struck in the 300 block of St. Andrew's Boulevard in LaPlace.

The child's name has not been released yet by officials. Weary's bond has not been set as of Sunday morning, the sheriff's office said.