The Dixie Brewing Company will occupy an 80,000-square foot building where it will brew Dixie, Dixie Light and Dixie Blackened Voodoo Lager. 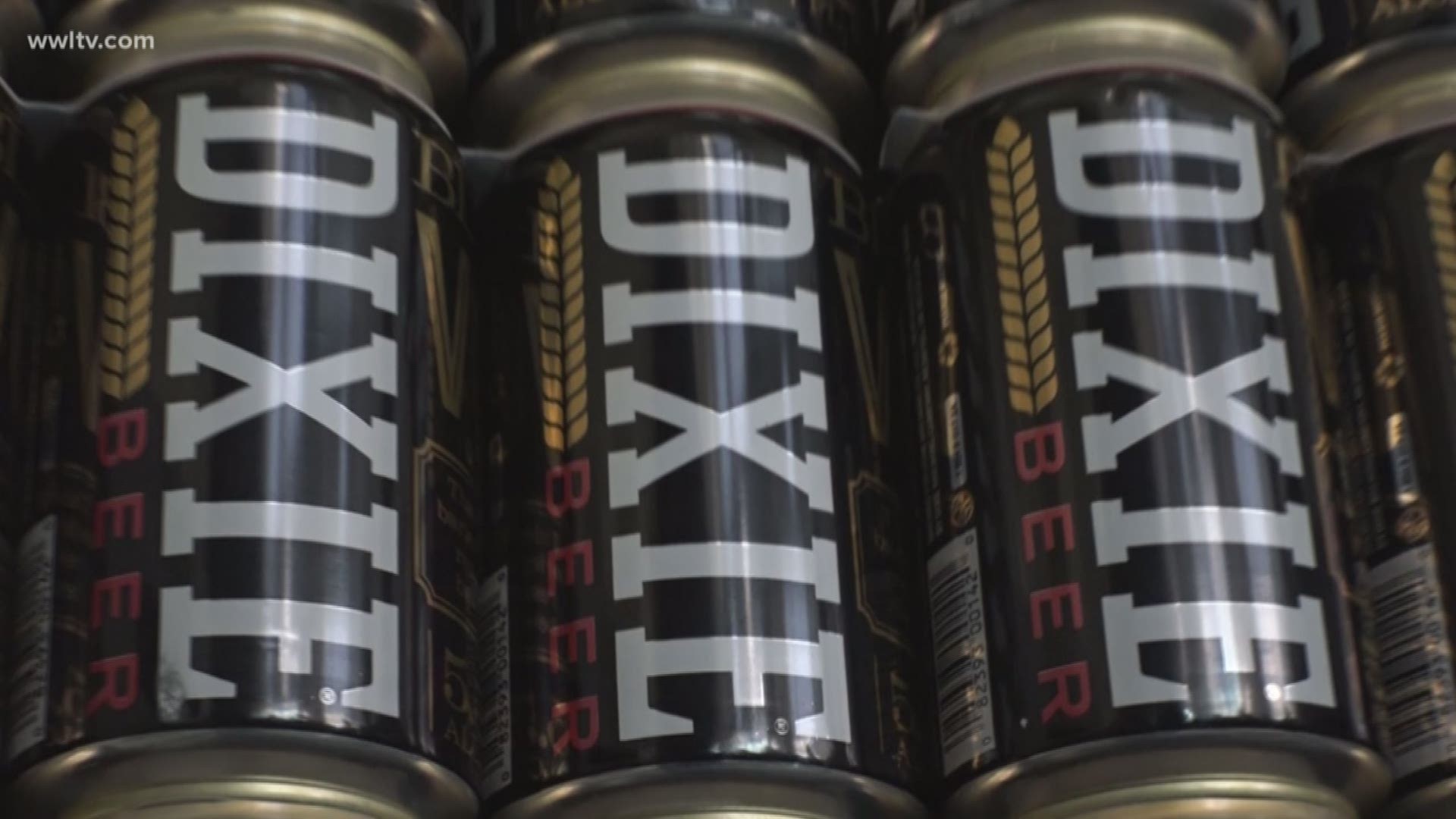 NEW ORLEANS - The revitalized Dixie Brewing Company that was purchased by Tom and Gayle Benson in 2017, will bring its brewing operations to the defunct former MacFrugal's building near the Industrial Canal, it was officially announced Tuesday.

Dixie Beer was originally established in 1907 as a craft brand, but had been brewed out of state since Hurricane Katrina.

“We are thrilled to be announcing this development here in New Orleans East, as we renovate a building no longer in commerce and turn it into a center of vibrant economic development,” said Gayle Benson. “This is the realization that my late husband Tom (Benson) had and his goal was to bring business to New Orleans and to be able to bring such an iconic brand such as Dixie Beer back where it belongs makes it that much more exciting.”

The Dixie Brewing Company will occupy an 80,000-square foot building where it will brew Dixie, Dixie Light and Dixie Blackened Voodoo Lager.

The company said it planned to make the site a destination as well, providing tours a brewpub and some recreational opportunities.