Vietnamese bakery in N.O. East singled out for culinary impact. 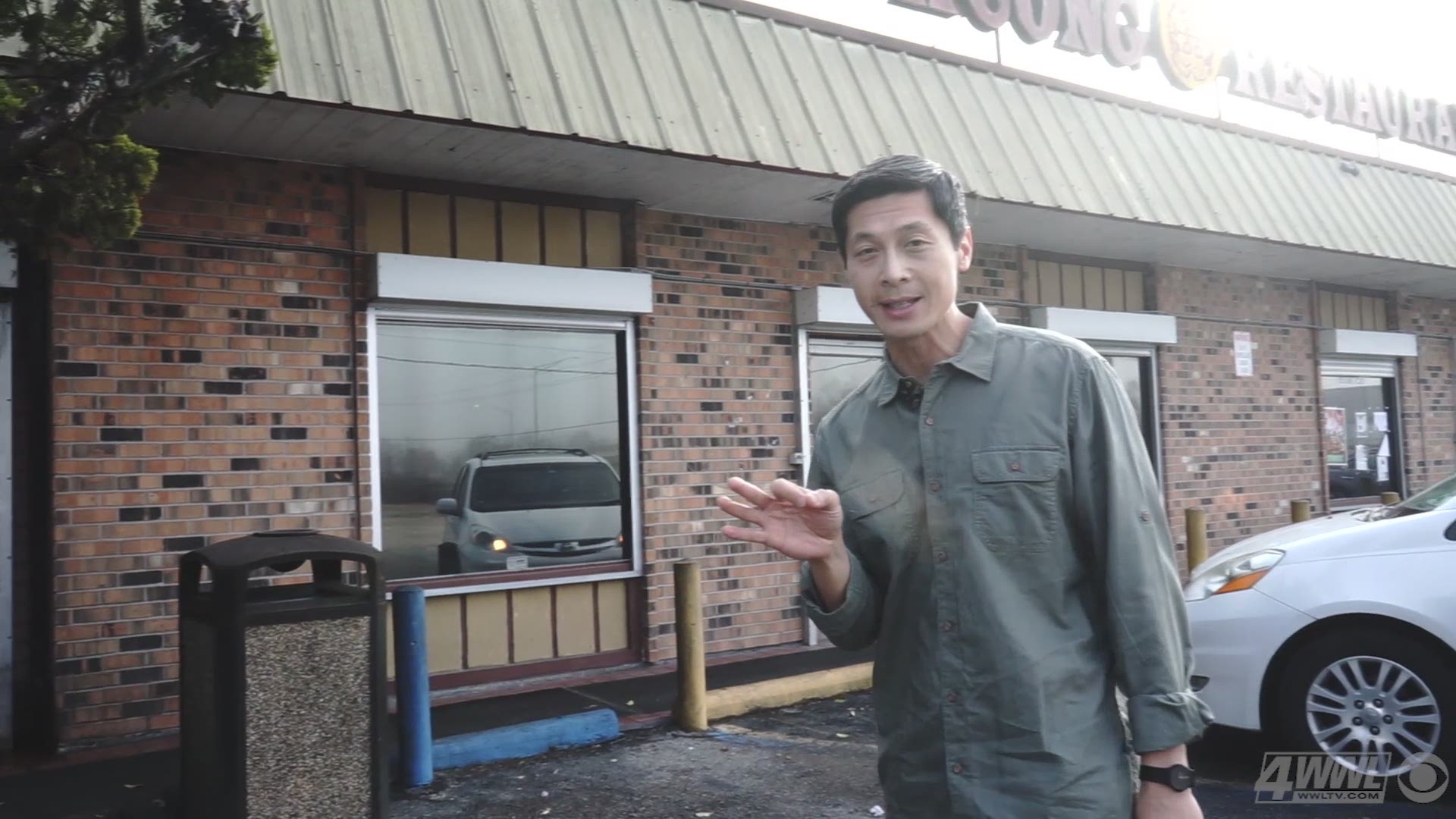 The Vietnamese bakery in New Orleans East best known at this time of year for its king cake, Dong Phuong, is being recognized by the James Beard Foundation with an America's Classic award.

Dong Phuong was one of five award recipients announced Thursday by the James Beard Foundation, which presents the annual James Beard Awards to restaurants and chefs.

The America's Classics award is given to "restaurants that have timeless appeal and are cherished for quality food that reflects the character of their community," said the foundation in a news release. Nearly 100 restaurants have received the award since the category was first introduced in 1998.

In making the announcement, the James Beard Awards singled out the Chef Menteur Highway bakery, which was founded in 1982 by De Tran and Huong Tran, who had moved to Louisiana as refugees of the Vietnam War. Their bakery was one of the area's first Vietnamese bakeries.

"They became known for their banh mi, sandwiches variously stuffed with pâté, Chinese sausage, and barbecue chicken, slicked with aioli and topped with pickled vegetables and fresh herbs," said the James Beard announcement.

"Now run by Huong Tran and daughter, Linh Tran Garza, Dong Phuong exemplifies how thoroughly the Vietnamese community has become a vital part of the local culinary landscape. The bakery now supplies dozens of cafes and shops with thin, crackling-crust bread with a pillowy interior, ideal for building the city’s iconic po-boy sandwiches."

This year's winners will be celebrated at the annual James Beard Foundation Awards Gala on May 7 in Chicago.

The iconic Louisiana-based company Tabasco, whose famous pepper sauce is celebrating its 150th anniversary this year, is the presenting sponsor of the America's Classics Award.