If the car floated into the Lafitte Canal in the days after the storm, that would mean it was blocking the drainage system for 14 years before S&WB removed it. 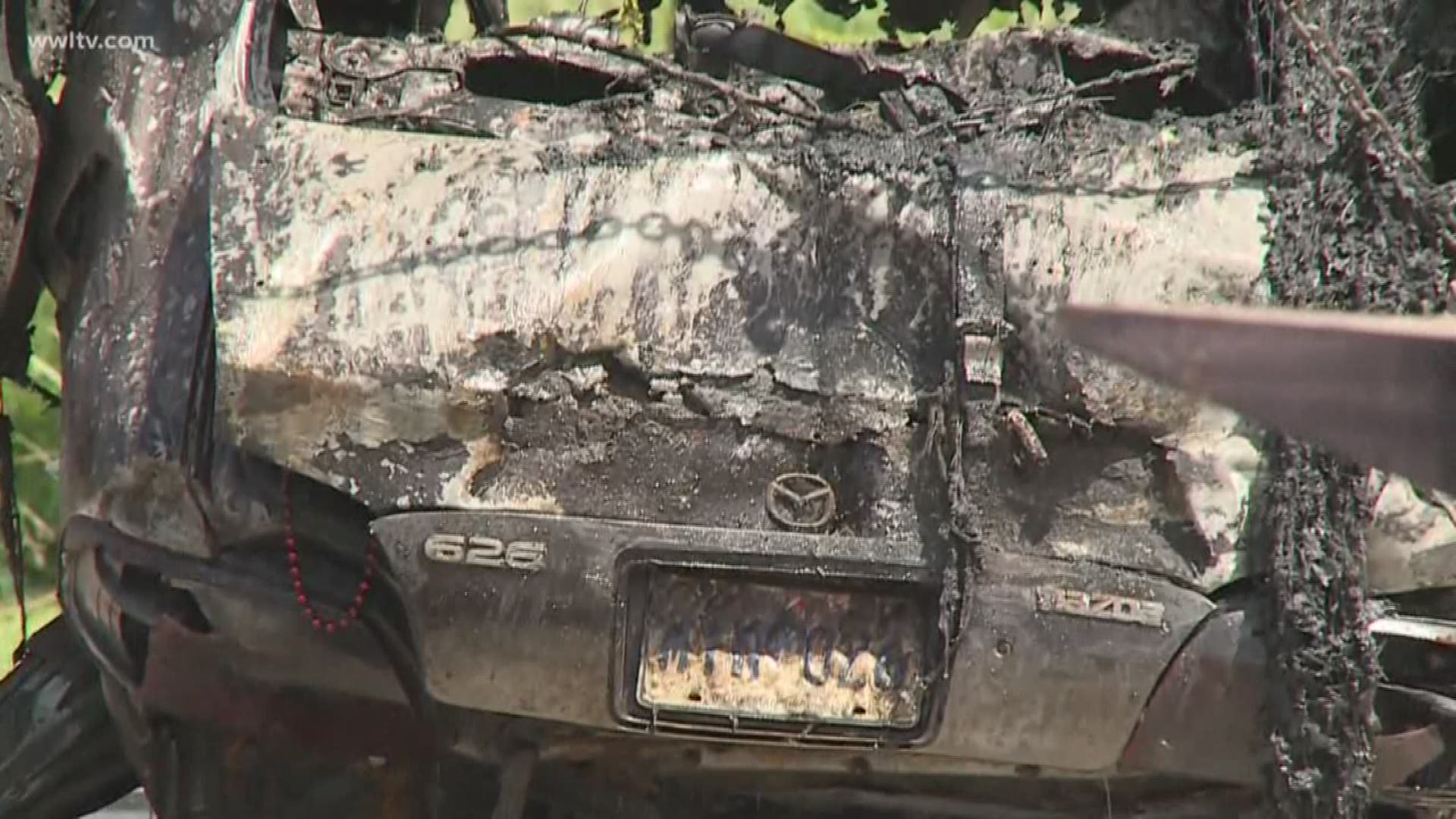 NEW ORLEANS — It seems the car found in a Mid-City canal earlier this month originally went missing during Hurricane Katrina and may have been stuck in the waterway for almost exactly 14 years, NOLA.com reports.

On Thursday, Aug. 15, an entire car was pulled out of the underground Lafitte drainage canal in Mid-City. An insurance claim filed for the 2002 Mazda 626 shows that it was reported lost on Aug. 29, 2005, according to NOLA.com.

That's the day Hurricane Katrina hit New Orleans. If the car floated into the Lafitte Canal in the days after the storm, that would mean it was blocking the drainage system for more than a decade before Sewerage and Water Board crews hoisted it out.

RELATED: Canals and drains in New Orleans were not being inspected or cleaned; S&WB says that will change

The discovery of the destroyed vehicle, coupled with frequent flooding in New Orleans, prompted many to ask what else could be blocking water flow and potentially causing flooding problems.

"That is the real problem with the Sewerage and Water Board. These things are out of sight and out of mind," said H.J. Bosworth, Civil/Structural Engineer with Levees.org. 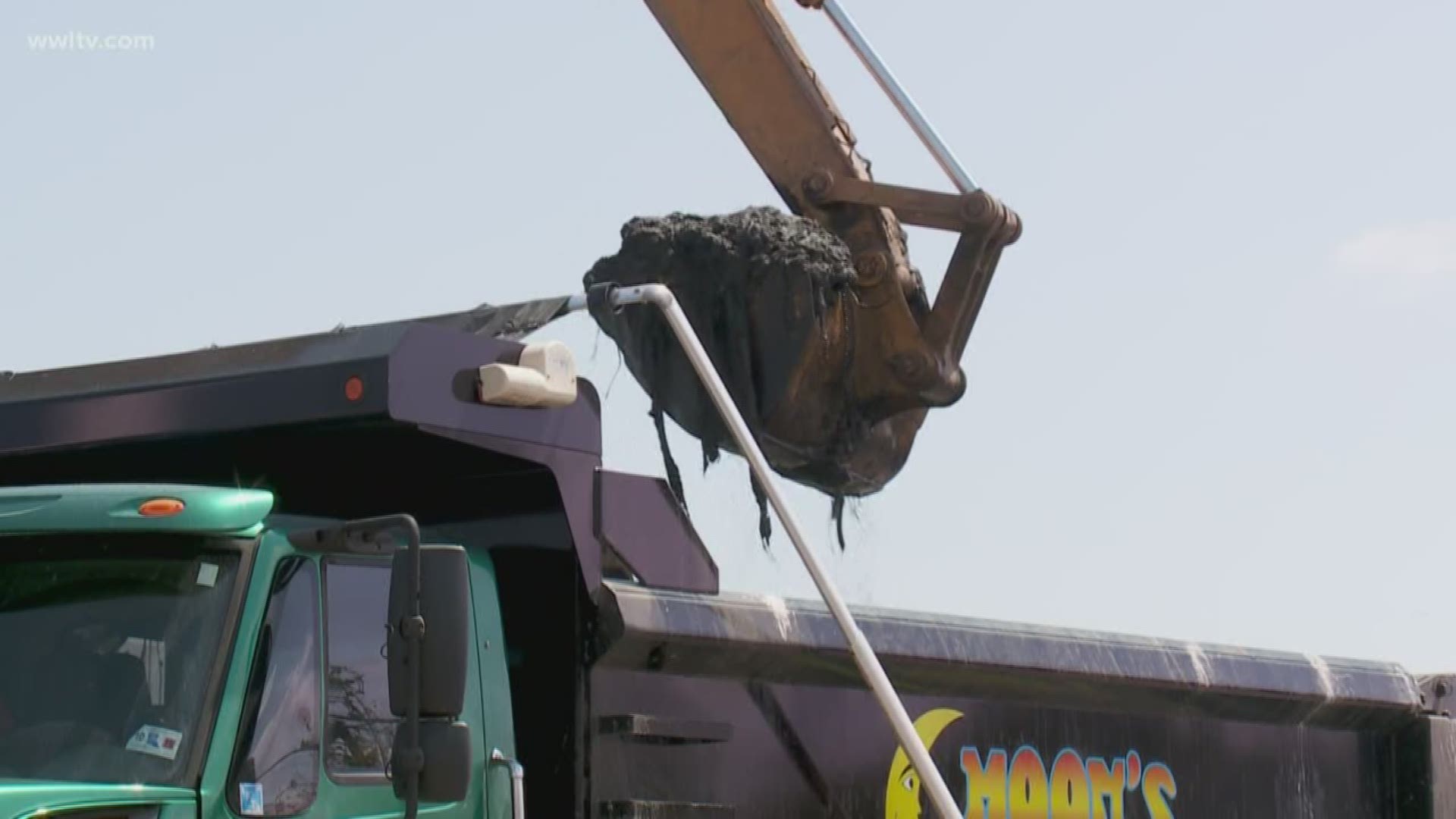 Without regular inspection and cleaning, however, problems like the abandoned car blocking water flow can't come as a surprise. S&WB Executive Director Ghassan Korban agreed that infrastructure needs constant maintenance and admits that wasn't happening in the past.

"This has been one of our intentional efforts, to investigate and assess our infrastructure," Korban said. "Any infrastructure needs constant maintenance and inspection and I know that was not happening in any systematic fashion, that's why were starting that approach."