Flooding would have happened without turbine failing, S&WB head says

"5-6 inches in two hours is an event that would overwhelm any system," Korban said. "So we have to recognize that." 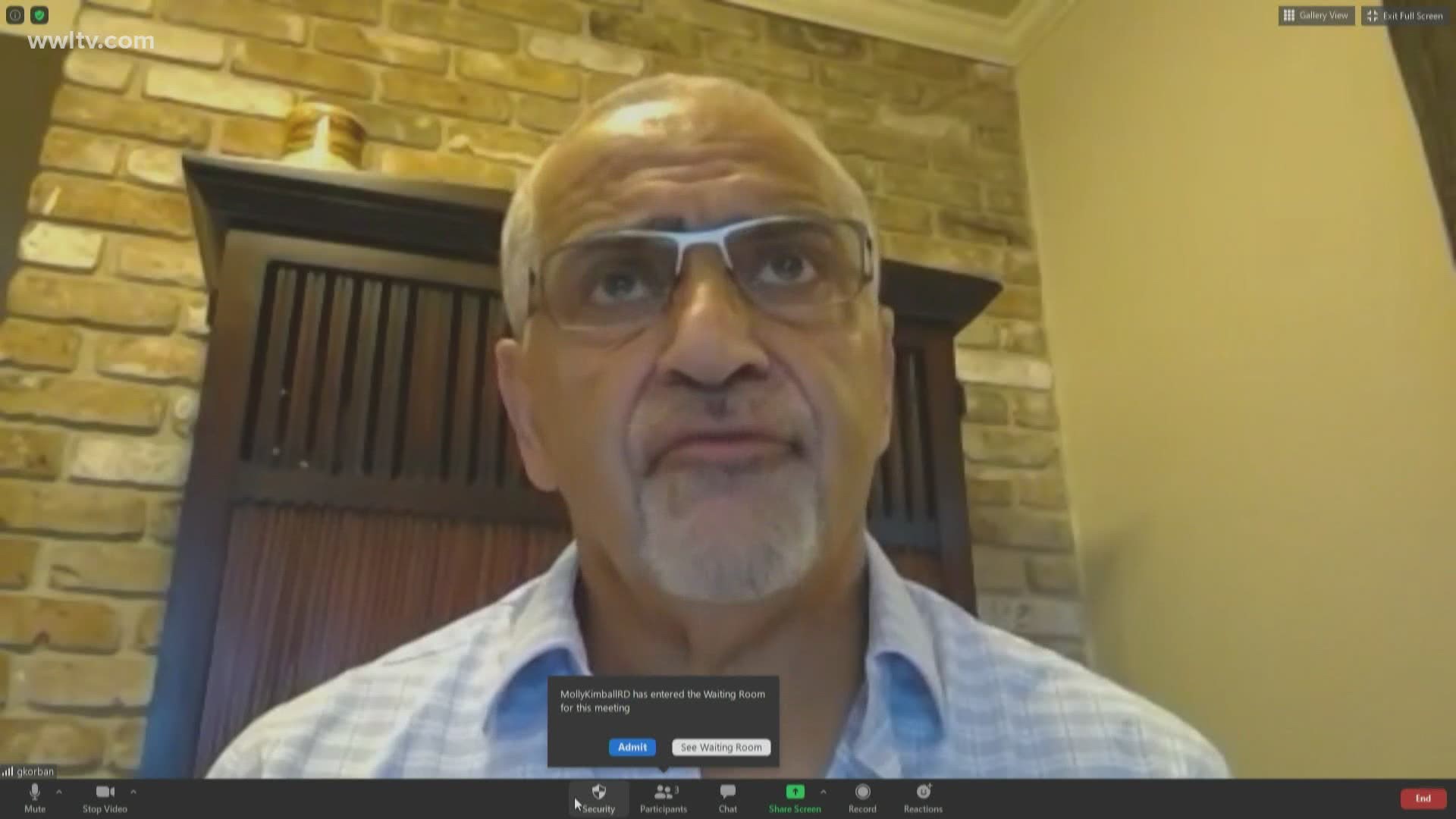 NEW ORLEANS — Residents are once again waiting to learn more about why heavy rains in the area Wednesday morning led to flooding in several New Orleans neighborhoods.

It was another frustrating day, as a storm brought torrential rain. The minor soaking from Tropical Storm Cristobal is blamed for saturating the ground, which then set the stage for flooding when a Sewerage and Water Board turbine went down at a critical time.

S&WB Executive Director Ghassan Korban said while the loss of that power source (called "Turbine 4") slowed the draining process, the city was already flooded with more than 5" of rain in areas like Downtown when it failed.

"5-6 inches in two hours is an event that would overwhelm any system," Korban said during an interview on the WWL-TV Morning Show. "So we have to recognize that."

RELATED: 'Here we go again': Street flooding another set back for businesses reopening this weekend

The S&WB's main turbine, "Tubine 5," has been down since an explosion at the utility's Carrollton Power Plant in December. Korban has warned its absence "severely hampers" the city's drainage ability going into hurricane season.

However, he said Wednesday's rain was a stark reminder that a hurricane isn't the only source of flooding in New Orleans.

"It's a constant reminder that this city is one of the rainiest cities, and it doesn't require a named storm to cause us flooding," Korban said.

"That flooding would have occurred regardless. It has to be an honest conversation about what we can do with pumping and power, versus the amount of rain and the intensity of it that could come on moments notice, like yesterday," he said.

Turbine 4 went down at 8:52 a.m. Wednesday and was out of service until nearly 11 a.m., the S&WB said. That was right after the hardest-hit spots in the city had already seen 5" of rain, which fell in about two hours.

According to WWL-TV meteorologist Dave Nussbaum, the reason for the amount of rain was the heavy moisture in the atmosphere following Tropical Storm Cristobal. 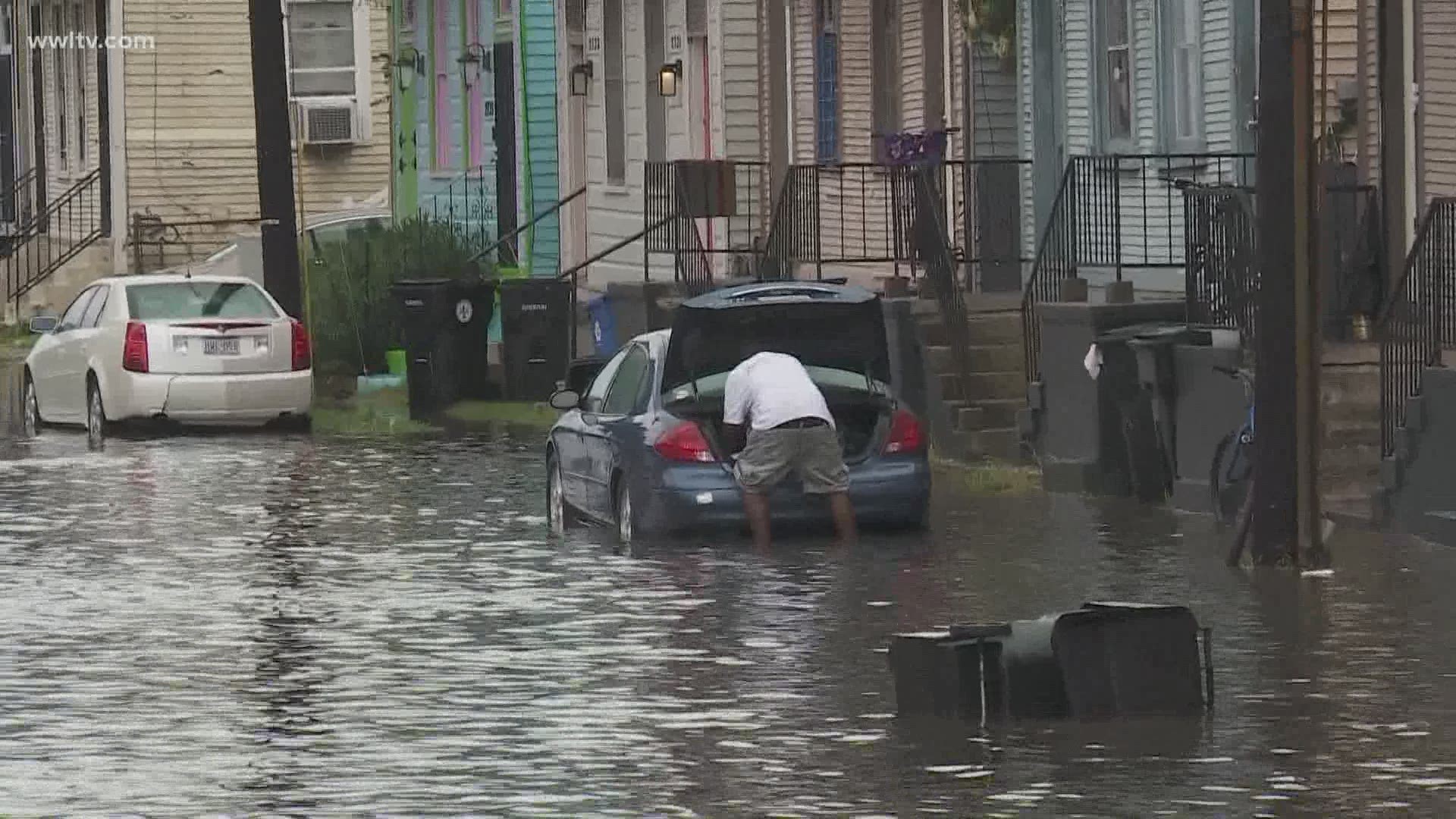 According to Nussbaum, the tropical system only dropped 2-4" of rain on Southeast Louisiana over two days. There was 3-6" of rain in two hours on Wednesday. More rain in a shorter time is what leads to the flash flooding.

RELATED: S&WB lost key source of power during storms - 'It was more rain than our system could handle'

RELATED: Federal grant saves Gentilly home from floodwaters, others not so lucky