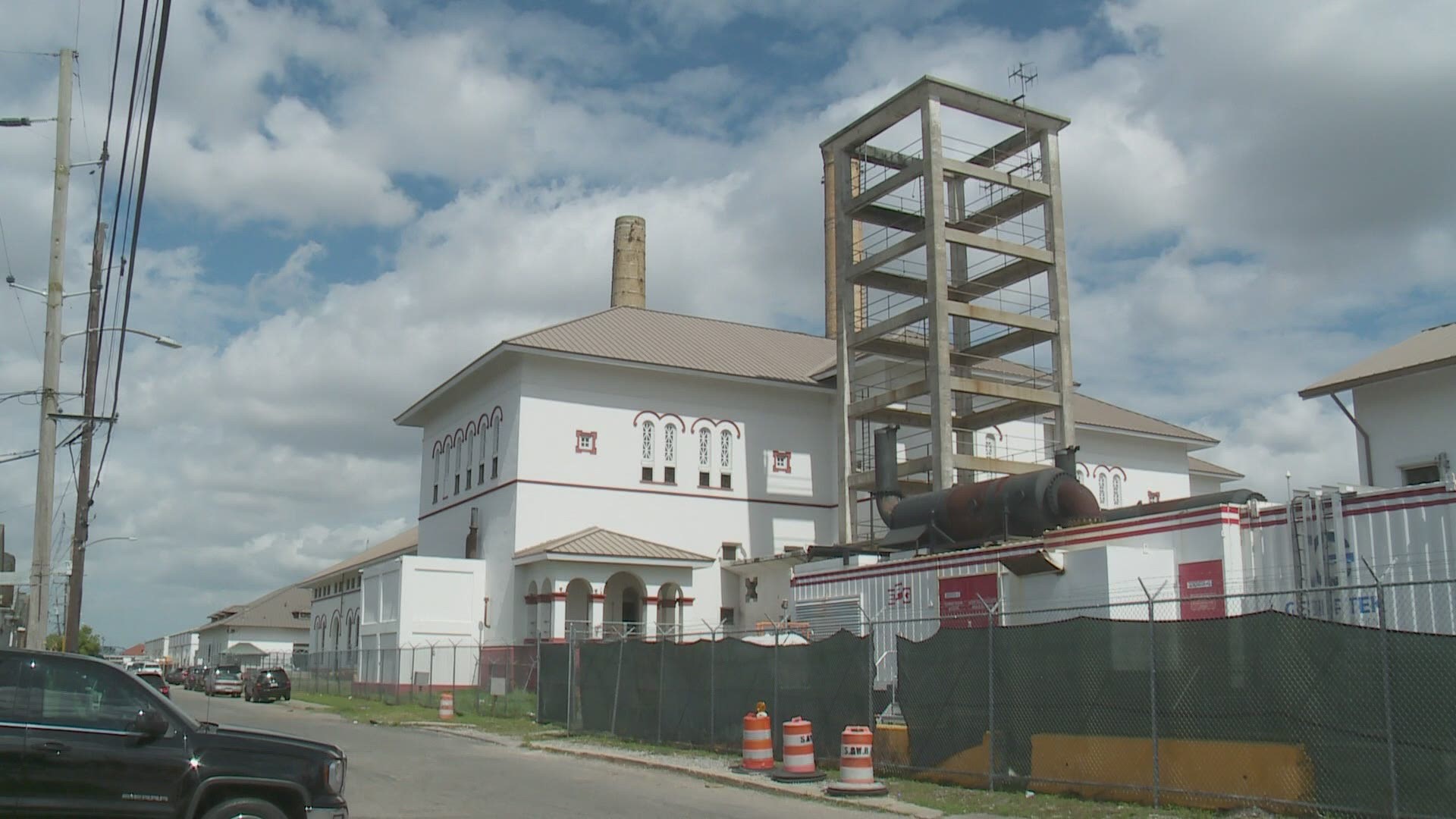 The City of New Orleans will be lifting parking restrictions, allowing residents to park on neutral grounds to get their vehicles to higher ground.

In addition, the Sewerage and Water Board says it has enough power to keep its drainage systems running, but there are not many backups if there is a problem with power to the system.

A lot of heavy rain that is expected to come in waves starting late morning to early afternoon Tuesday and lasting through Thursday is expected to tax an already beleaguered Sewerage and Water Board system that is relying on temporary power sources as many of its main turbines remain down.

The city of New Orleans and surrounding areas are expected to have up to 10 inches of rain over the next 3 days. A Flash Flood Watch is in effect from Tuesday morning through Thursday evening.

The Sewerage & Water Board’s ability to power its drainage pumps is severely limited. Some help is expected with the return of at least one turbine by early May, but that won't be in time for this event.

Turbines 4 and 5, the main sources of electricity to power about half the city’s drainage pumps – the oldest pumps run on an old-fashioned, 25-cycle electricity – have been offline for months. The Sewerage & Water Board is promising their return in early May and mid-June, respectively.

Turbine 1, has been pressed into constant service with the other turbines down, and electro-motive diesel generators or EMDs were installed in 2017 as emergency backup power, but now they are needed whenever it rains as the principal source of electricity for the 25-cycle pumps.

Rain totals look like 4-8 inches through the week for most of southeast Louisiana. Some isolated spots could get more than 10 inches. It looks like there will be enough moisture in the atmosphere to allow a few inches of rain to fall fast, and training storms will be a concern (that's where heavy rain streams over the same area for a while).

With all of this in the forecast, we'll have to watch closely for street flooding and flash flooding. We'll be under a flash flood watch from Tuesday at 8 a.m. through Thursday night.