The S&WB made preparations "...to pump untreated sewage directly to the Mississippi River to prevent raw sewage overflows onto the street of the city." 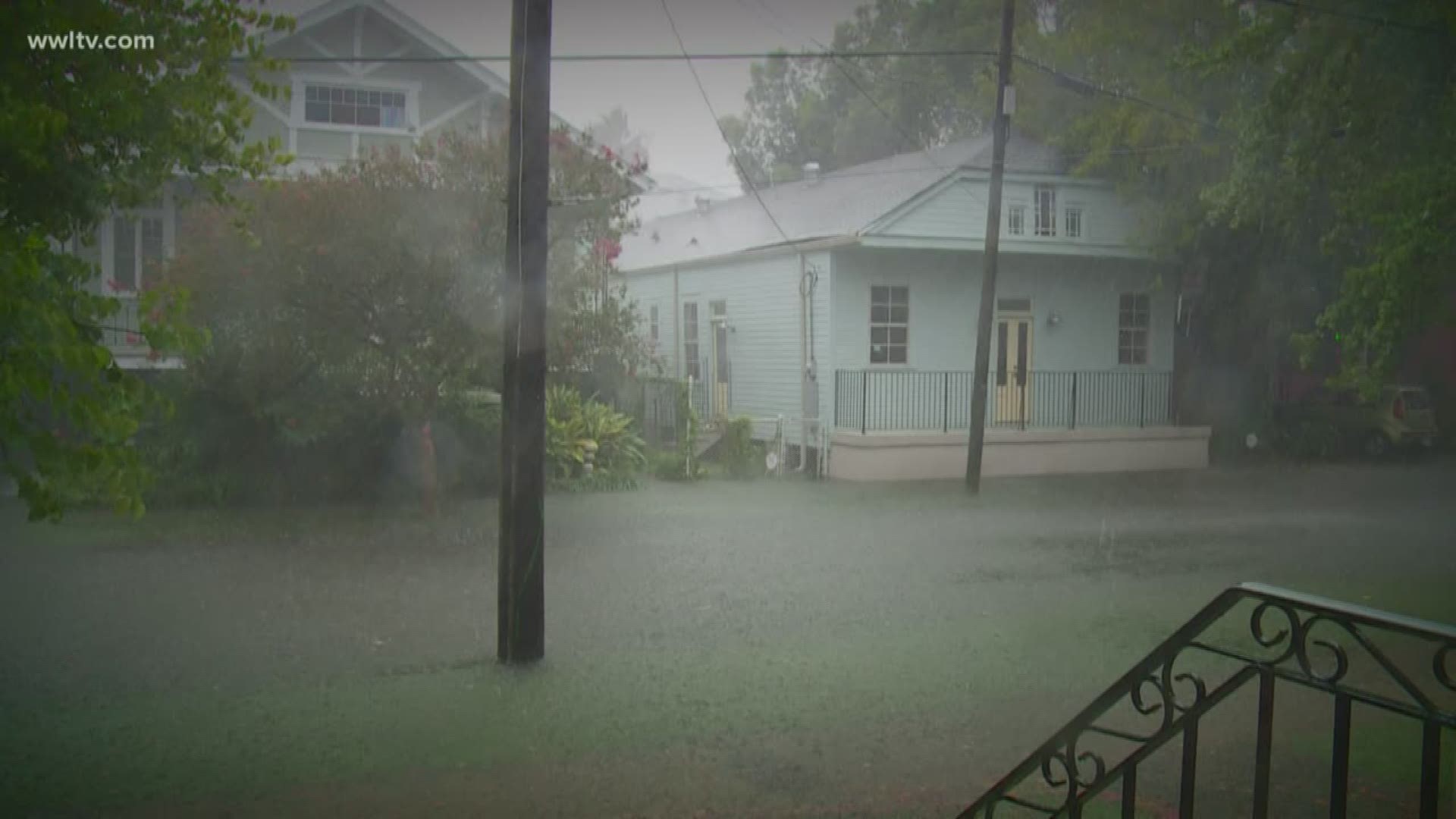 NEW ORLEANS — A series of ongoing issues with a massive sewer line almost forced the Sewerage and Water Board of New Orleans to pump raw sewage directly into the Mississippi River earlier this month, board members said.

For weeks, the S&WB has quietly been dealing with a sewage back up at one of the two major sewer pumping stations on the East Bank, a problem that could lead to "catastrophic failure" of pump valves, damage the facility and create serious harm to public health and the environment, the board said.

The problems at Sewer Pump Station D were announced as the utility's board of directors declared an "extreme emergency" at Wednesday's meeting, in which members detailed the ongoing situation, plus the explosion at their Carrollton Water Plant that injured two people over the weekend.

On Dec. 2, a valve failed and was stuck closed on the main sewer line that sends raw sewage from the Seventh Ward, Lakeview and Gentilly to the East Bank Waste Water Treatment Plant.

The closed valve created a dangerous back up of untreated waste that threatened to flood into the streets if the valve remained closed, officials said.

“It was reacted to in a very timely fashion and it was very well contained,” S&WB Executive Director Ghassan Korban told reporters on Wednesday. “But again, it's a very serious issue and we're taking it seriously and that's why the emergency declaration took place -- in order to expedite the solution.”

Bob Turner, the agency's general superintendent, said the largest repair work was expected to begin within the next week.

Korban and Turner said sewage never made it into city streets, nor did the agency have to pump anything into the river.

Crews shut down other pumping stations around the city as they scrambled to get the valve open after it closed. While this happened, the S&WB also made preparations "...to pump untreated sewage directly to the Mississippi River to prevent raw sewage overflows onto the street of the city."

It was only because emergency crews were able to temporarily get the valve open with hydraulic jacks and wooden wedges that this didn't happen.

Still, the valve wasn't completely fixed, and during the investigation crews also found that two other valves on large sewage pumps were also not working correctly during the emergency.

Sewer Pumping Station D, where the valve failure happened, is the hub of sewer service for the Seventh Ward, Lakeview and Gentilly areas. Waste is sent there from each neighborhood via massive sewer lines that range from 48 to 54 inches in diameter.

Once waste gets to the station, it flows into the East Bank Waste Water Treatment Plant in an even larger 60-inch line, called a "sewer force main."

It's in the sewer force main where the problems line, according to the board.

Besides the valve failure, crews also noticed a growing sewage leak from the 60-inch line under the railroad tracks near Peoples and Florida avenues.

Officials said they were fearful the leak was getting worse and could lead to a major rupture of the main, officials said.

Additionally, one of the sewage pumps in the station, Pump E, has been out of service and needs to be repaired to back up the system.

The extreme emergency declaration was signed by S&WB general superintendent Bob Turner on Dec. 10 to authorize emergency spending to repair the valves and pump.

According to the board, the U.S. Army Corps of Engineers was supposed to move the sewer force main as part of a SELA project but delayed the relocation.